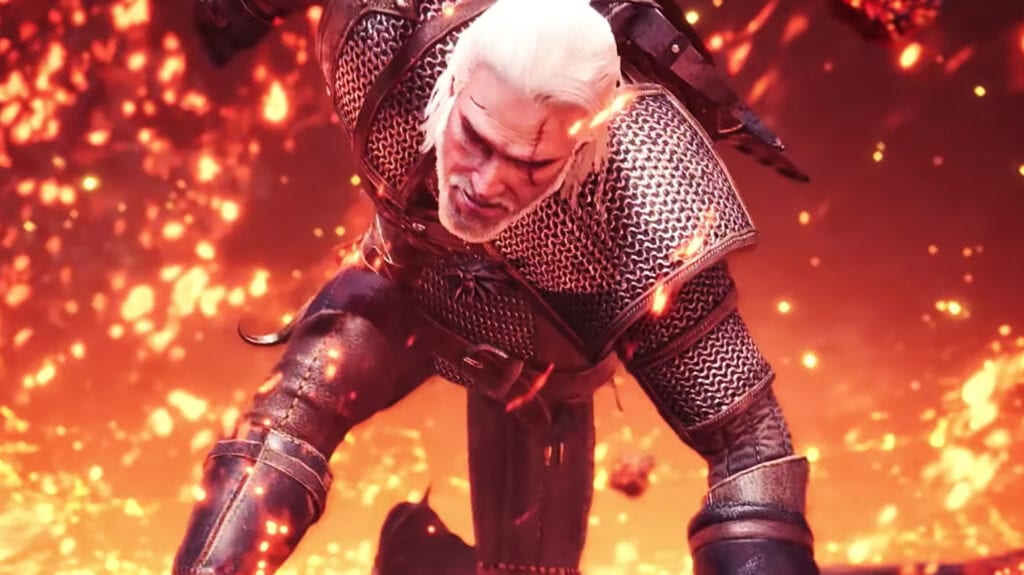 Many players who have taken to Capcom’s Monster Hunter: World know that it is filled with a bounty of beasts to take down. Of course, we all know of one video game character who possesses a particular set of skills that would be perfect in the popular title, and it looks like Capcom agrees.

The company has officially announced their next collaboration, which is set to bring The Witcher 3: Wild Hunt’s Geralt of Rivia to the world of Monster Hunter. Luckily, a trailer has also been released to show off Geralt in the upcoming collaboration, which you can check out for yourself below:

The collaboration is set to arrive at some point early next year, and it will not only bring Geralt to Monster Hunter: World, but also missions not unlike those one would find while playing The Witcher 3: Wild Hunt. According to a statement from CD Projekt RED, players will be able to experience the beloved character’s “signature fighting style, seamlessly blending swordplay, combat magic, and an assortment of monster hunting equipment.”

For those of you who are new to the realm of Monster Hunter, here’s a brief overview of the latest experience:

“Welcome to a new world! Take on the role of a hunter and slay ferocious monsters in a living, breathing ecosystem where you can use the landscape and its diverse inhabitants to get the upper hand. Hunt alone or in co-op with up to three other players, and use materials collected from fallen foes to craft new gear and take on even bigger, badder beasts!”

The Monster Hunter: World x The Witcher 3: Wild Hunt update is expected to debut in early 2019 for PlayStation 4 and Xbox One, with the PC version arriving at a later time. Keep it tuned to Don’t Feed the Gamers as this story develops, and for other gaming goodness going on right now, check out the following:

What say you, gamers? Are you ready to take on Monster Hunter: World as Geralt of Rivia? What game will the character show up in next? Sound off in the comments section below, and be sure to follow DFTG on Twitter for live gaming and entertainment news 24/7! 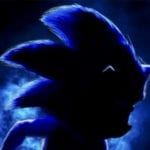 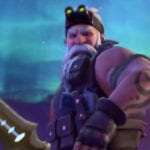