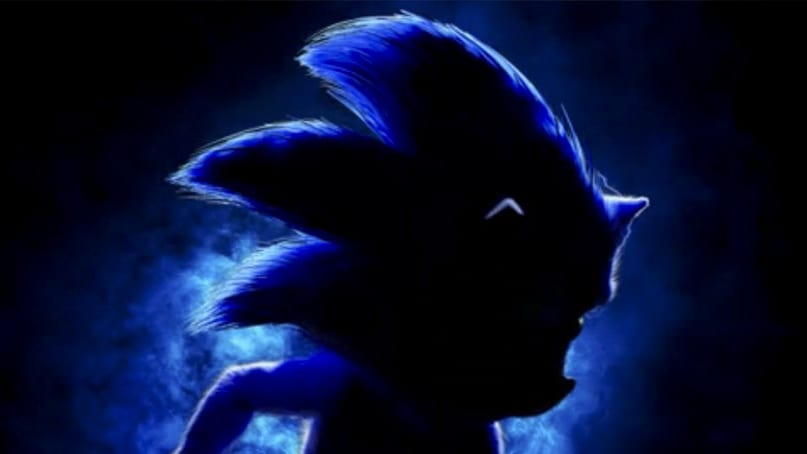 Many people know who Sonic the Hedgehog is from the hit video game franchise of the same name, comics, or even from one of the many animated series the character has been featured in. That said, an upcoming movie aims to blend reality with a bit of CGI, and we now have our first look at the blue speedster.

While those at Brazil’s Comic Con Experience were recently treated to actual footage, the first motion poster for the upcoming Sonic the Hedgehog movie was revealed on Instagram earlier today. We see the titular character zooming around and collecting rings while shrouded in darkness. When he finally comes into frame, it is more of a silhouette, but we can make out a few features.

The first noticeable thing is that Sonic has fur. Of course, this is to be expected, as hedgehogs have fur in the real world. What may be a bit off-putting for fans, however, is the most humanoid-like body we’ve seen on the beloved character. Sure, he has always had this feature, but seeing this iteration might be nightmare-fuel for some, as pointed out by a few commenters in the Instagram post below:

Get your first look at Sonic The Hedgehog in his new live action movie.

The team behind the upcoming film also touched on a few aspects of their decision process when recreating Sonic. “That was always Stage 1 of adapting it to what the real world is and what a real animal would be like,” executive producer Tim Miller said when asked about giving him fur. “It would be weird and it would feel like he was running around nude if he was some sort of otter-like thing. It was always, for us, fur, and we never considered anything different. It’s part of what integrates him into the real world and makes him a real creature.”

Producer Neal Moritz touched on the shoes that can be seen in the motion poster above, saying, “We looked at every different variation of what shoes he’s worn and we’re trying to pay homage to that and also make it current and present day in what we think a Sonic of today would wear.”

Miller continued about how everything was discussed between them and SEGA, and how the company may not be happy with everything about the character’s adaptation. However, according to the executive producer:

He’s not going to feel like a Pixar character would because I don’t think that’s the right aesthetic to make it feel like part of our world.”

Sonic the Hedgehog is set to hit theaters on November 8, 2019. Keep it tuned to Don’t Feed the Gamers as this story develops, and for other entertainment news going on right now, check out the following:

What say you, gamers? Are you excited for the upcoming Sonic film, or does the first look kind of creep you out? Sound off in the comments section below, and be sure to follow DFTG on Twitter for live gaming and entertainment news 24/7! 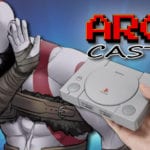 ARGcast: The Best And Worst Of Gaming In 2018 With 'The Koalition' (PODCAST) 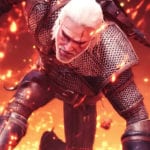