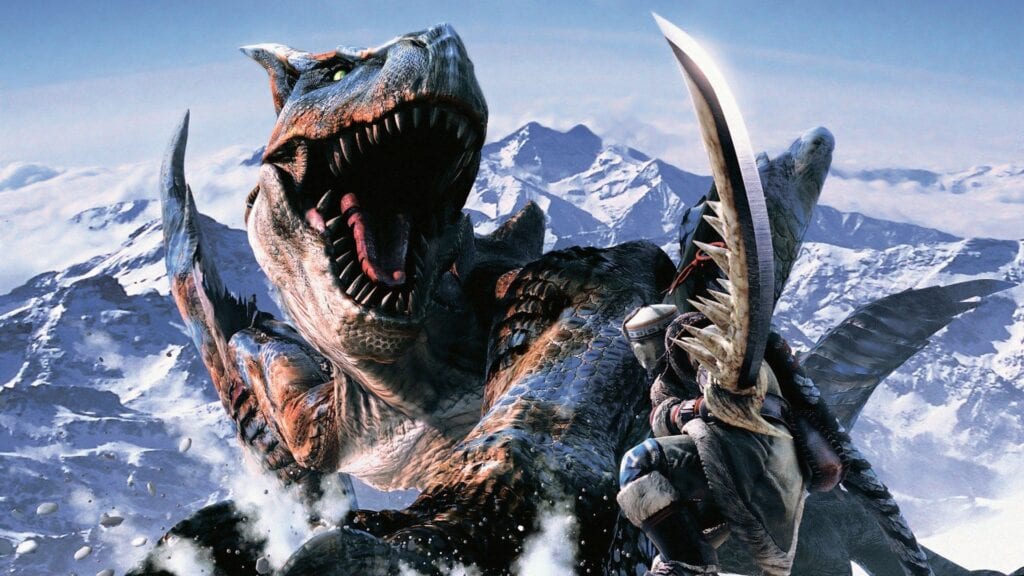 Capcom submitted their application for the Monster Hunter World trademark on June 5th, but will have to wait for acceptance. According to the US Patent and Trademark Office database, a few details are available about this new possible title. The title is tagged as video game software and a downloadable game program for mobile that includes screen savers and wallpapers, but other than that the majority of the content remains a mystery. 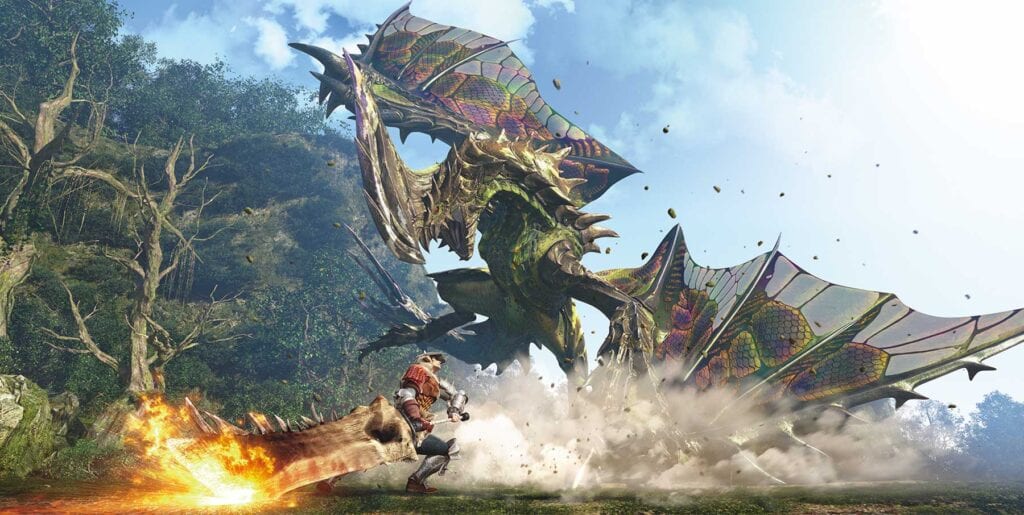 It is important to remember that just because Capcom filed for a trademark, doesn’t mean that the game will ever see the light of day. What it does mean is that Capcom is serious about the idea of another title in the franchise or, at the very least, planning for the future and covering potential titles if they do decide to move forward. Speculative as it may be, the prospect of a new Monster Hunter would be epic.

The possibility of a mobile game puts the franchise in a lot more hands. Those who don’t have the 3Ds or Switch could still enjoy the world of Monster Hunter from their mobile device. Whether or not Monster Hunter World will ever be more than a trademark remains to be seen. Until we know more, stay tuned for news on Capcom as we roll into E3! What could the features of a Monster Hunter mobile game entail? Join in on the conversation in the comment section below! Don’t forget to follow DFTG on Twitter for live gaming and entertainment news 24/7! 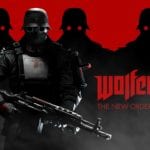