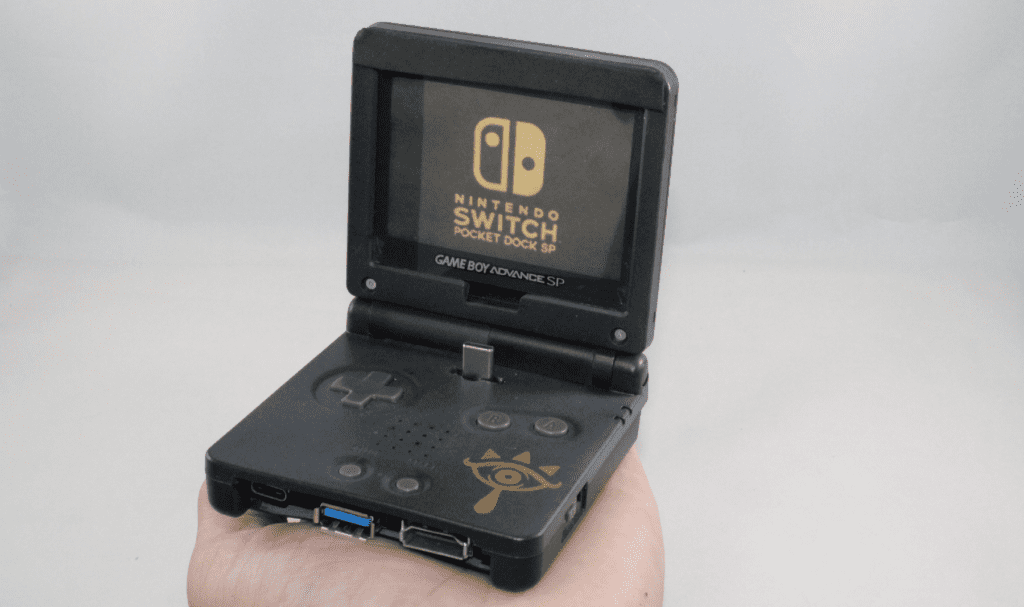 One of the unexpected interesting outcomes of the multi-faceted design of the Nintendo Switch hardware has been how much the modding community has embraced the hybrid home/portable console and how often Nintendo’s history has been involved with said mods. We’ve seen everything from a Nintendo Switch with a custom design that pays homage to the Super Famicom to a dock made out of a Nintendo 64. Now, one fan has bridged the gap between the portable consoles of Nintendo’s past and present with a new modded Nintendo Switch dock crafted from a Game Boy Advance SP. 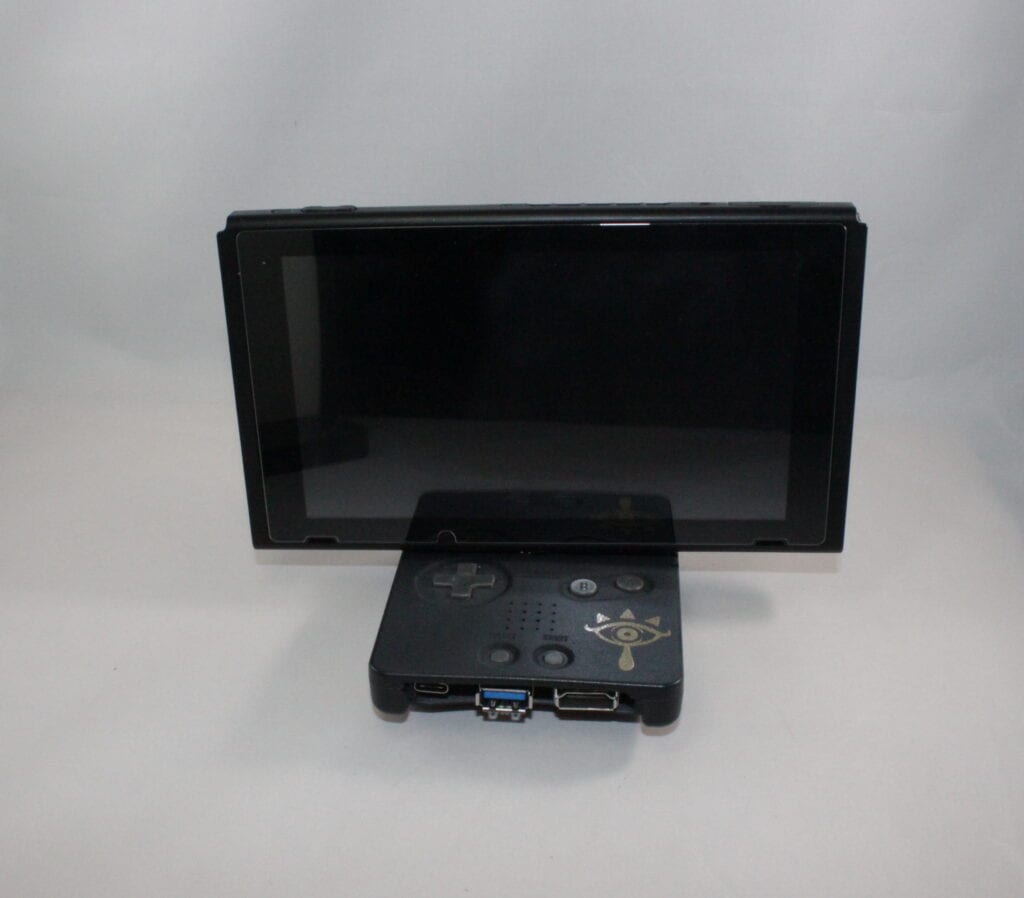 Redditor CallMeCaptainAmerica has uploaded images and details about their modding creation. CallMeCaptainAmerica was working on a second Switch dock in their possession when upon further inspection noticed that the circuit board for the Switch dock was similar in size to the Game Boy Advance SP circuit board. After making that mental connection, the Redditor then remembered they had an old and broken Game Boy Advance SP that they were not using and figured it would be a low risk modding project to bring to life. The project was a success, including the functionality of the USB, power supply, HDMI and, of course, the ability to play games on the TV. 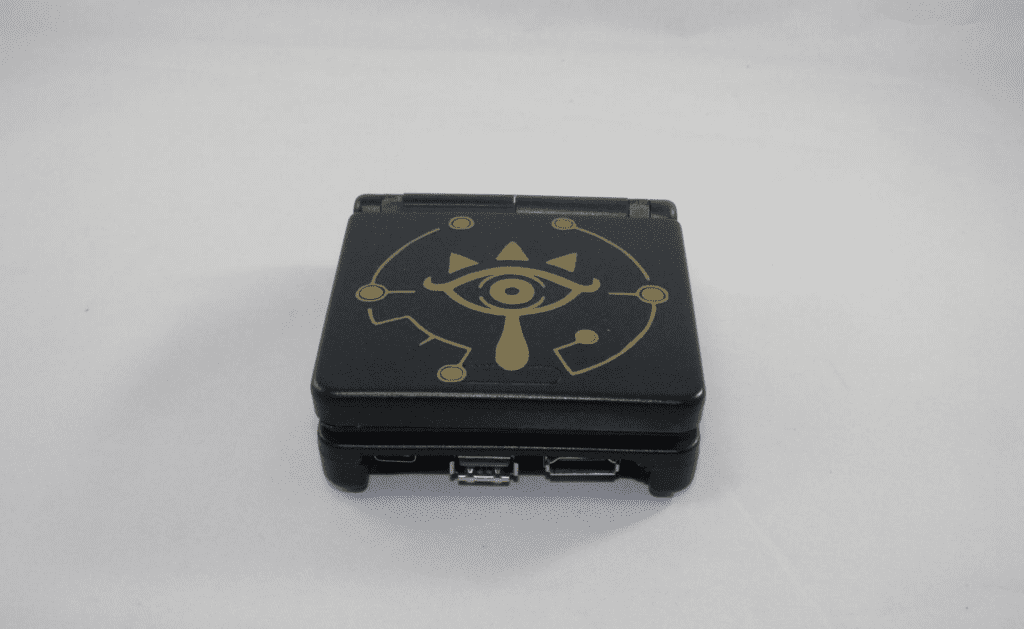 The mod looks impressive as it is, but given the added fact that this is CallMeCaptainAmerica’s first console mod and only needed an X-Acto knife to craft it, such a feat seems unbelievably radical. What do you guys think about this Nintendo Switch dock made out of a Game Boy Advance SP? What console would you like to see modded for the Nintendo Switch? Let us know in the comments below!

Be sure to stay tuned for the latest Nintendo Switch news, such as the third party Nintendo Switch controllers that look like SNES controllers coming this year, here on Don’t Feed the Gamers! Follow us on Twitter to see our updates the minute they go live! 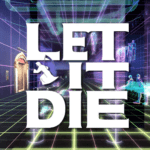 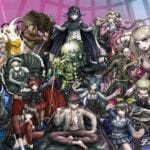