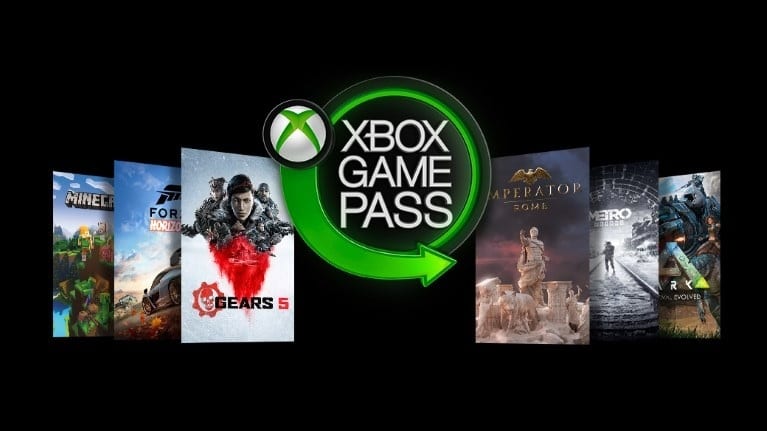 The Xbox Game Pass is arguably one of Microsoft’s big talking points for the Xbox One, with the subscription service offering hundreds of titles for those willing to plunk down a few bucks each month. With the upcoming release of the Xbox Series X later this year, many have begun to wonder if Microsoft plans on doubling down on its next-gen console by upping the price of the Xbox Game Pass given its expansion to a new platform. Thankfully, it appears that that won’t be the case.

In a recent interview with Stevivor, Xbox boss Phil Spencer defended the Xbox Game Pass’s business model. I know some people — I’ve seen it — some people say, ‘Oh, they’re just kind of burning money left and right in order to gain customers so they can trick you into raising the price later,’” Spencer said.

Spencer goes on to say that Microsoft is fully committed to the Xbox Game Pass being available on the Xbox Series X, stating once again that the subscription service isn’t just a temporary thing that could go away at some point. “It’s not an experiment on the current generation of consoles,” he said. “This is a service that our members can count on being on whatever products we introduce in the future.”

So, thoughts on the Xbox Game Pass? Are you a subscriber? Let us know in the comments section below, and as always, stay tuned to Don’t Feed the Gamers for all the latest gaming and entertainment news! Don’t forget to follow DFTG on Twitter for our 24/7 news feed! 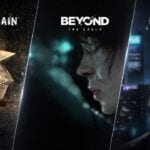 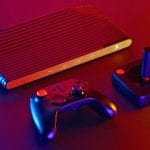