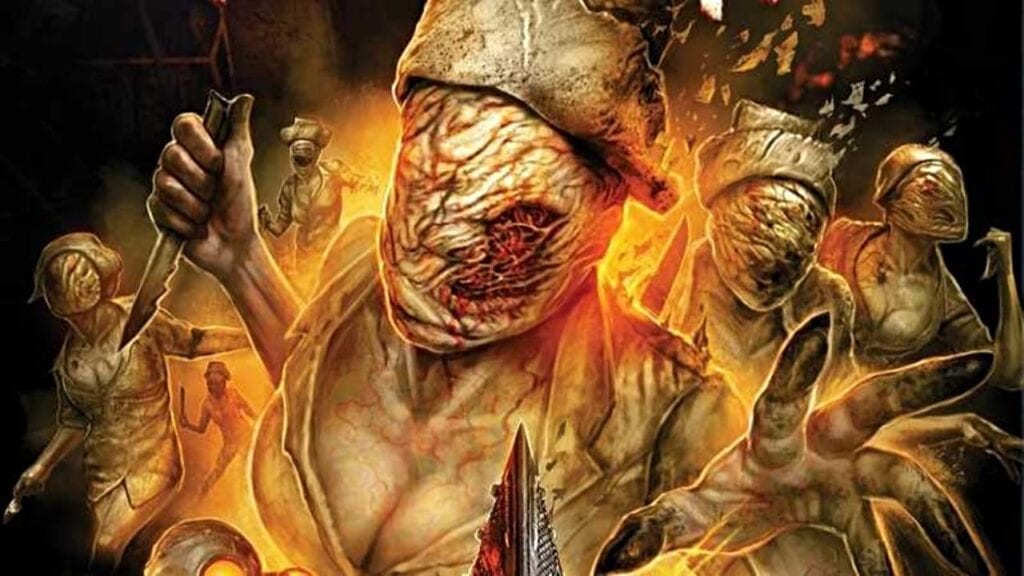 Following the mess that was the relationship between Hideo Kojima and Konami, and the cancellations of Silent Hills, fans of the franchise have been wondering where that leaves the future of the games. Rumors have been circulating the Internet for some time, with not much of value coming from any of them. That said, recent reports are claiming that a Silent Hill reboot is inbound.

A few reports have popped up recently stating that many of the team members from the franchise will be making a return for the Silent Hill reboot that is allegedly underway. It is even being mentioned that Hideo Kojima himself could be returning, but only in a consulting position. Considering everything that has happened between Kojima and Konami, it seems unlikely, but Kojima’s desire to return to horror might help things along.

According to Rely on Horror, Sony has brought the Silent Hill reboot to Kojima and pitched it as something along the lines of a TellTale narrative-driven game that takes advantage of the PlayStation VR headset for PS5. It is even noted that Silent Hills isn’t completely dead, but the game currently in development is the reboot, which is being developed at SIE Japan.

One of Prima Games’ sources has also stated that the Silent Hill reboot has been talked about for some time and that it will be a “fresh slate” for the franchise entering the next generation of consoles. Of course, taking everything into consideration, it is best to keep the salt handy until something more official is announced. Keep it tuned to Don’t Feed the Gamers as this story develops, and for other gaming goodness going on right now, check out the following:

What say you, gamers? Are you hoping to finally see something related to Silent Hill come to fruition, even if it is a reboot? Sound off in the comments section below, and be sure to follow DFTG on Twitter for live gaming and entertainment news 24/7!