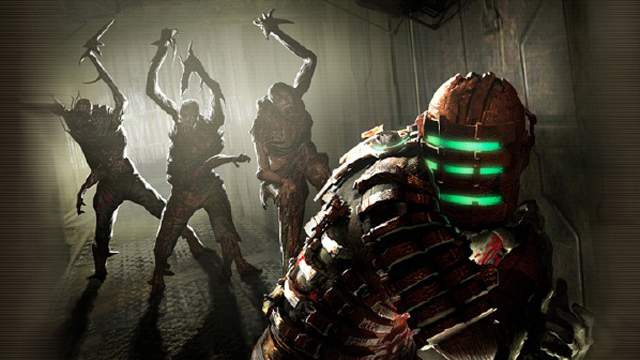 When EA pulled the plug on Visceral Games, the studio working on the single-players Star Wars title that had many of us intrigued, it seemed to kick off a huge shift in the industry as we know it. As seen evident in this year’s Game Awards and PlayStation Experience, the “us vs. them” mentality is coming to a head. EA only made frustrated fans even more wary when they have, on multiple occasions, stated that “no one wants linear, single-players games,” and citing that as one of the reasons for Visceral’s closure. When the mega publisher then stated that they were rescrapping parts of the single-player Star Wars title into yet another multiplayer online experience, many gamers and fellow developers were at a complete loss.

Former Visceral Games member, and now lead of Sledgehammer Games, Michael Condrey recently sat down with Game Informer to discuss what the closure meant to him. For those unaware, Condrey worked on Visceral’s Dead Space series:

Dead Space was an important part of my career. So I hate to see that studio close since there was a lot of talent there. I know that there’s a lot of other things happening now that are pushing the industry forward. So, it’s sort of bittersweet if you will. In general, I love to celebrate great games, and the more the better for fans.”

One thing is for sure; the closure definitely acted as a catalyst for a huge industry shift. In recent times, gaming as a whole seems to be drifting more towards a mictransaction farm approach, with many publishers leaning towards this movement. The closure of something so anticipated caught the eye of many, and definitely put a bigger spotlight on the industry as it is currently and the direction it seems to be headed in. As far as Condrey’s thoughts on the gaming industry, he told GI:

“My general thoughts on the state of the industry is that the games that are being offered today are incredible. It’s a very dynamic industry, and a lot of things are changing. The Game Awards were last night, and there were incredible titles out there for fans, including Call of Duty: WWII, which was up for best multiplayer. To me, as a gamer, I want great content. I want as much of it as possible. I want as many great films as I can possibly see, as many great books as I can read. So, anytime there’s a studio that delivers something great, I view it as a celebration of the industry.”

You can read more on Condrey, and his thoughts, in the full interview here. What do you think on Condrey’s thoughts on the industry and the “bittersweet” notation he mentioned about Visceral Games’ closure? Sound off with your thoughts in the comment section below, and don’t forget to check out DFTG on Twitter for gaming and entertainment news live 24/7! 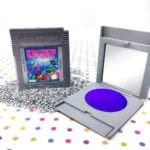 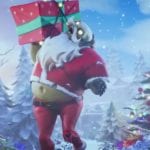