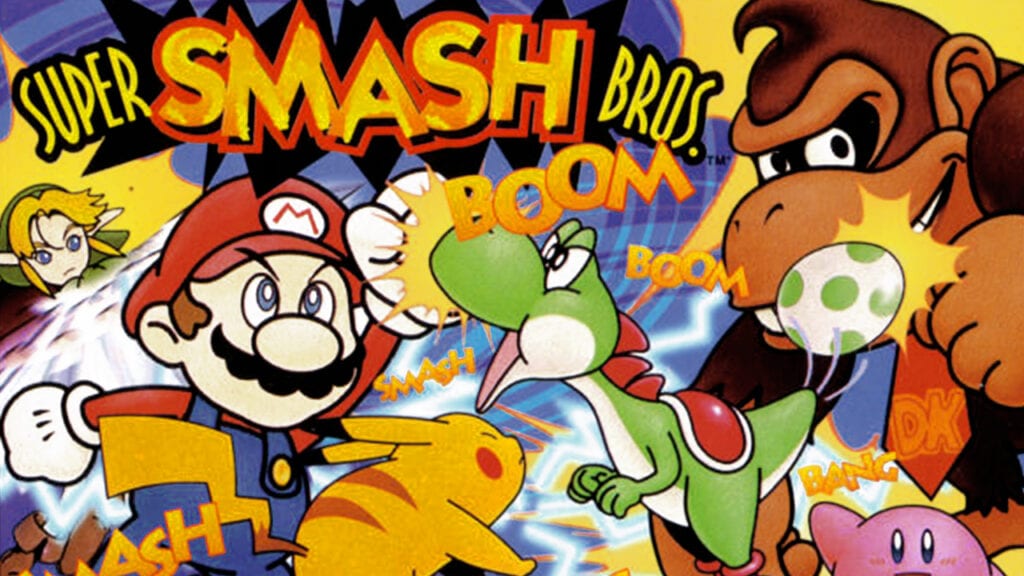 Let’s throw back to April 26, 1999, when Super Smash Bros released for Nintendo 64. The fighting title was unique in the way it assembled many of Nintendo’s distinct franchises for an all-out multiplayer brawl. Smash Bros‘ built-in appeal and solid competitive gameplay made the game a monster success, launching one of Nintendo’s most popular mainstay franchises.

A crossover featuring a slew of Big N’s heaviest hitters may seem like a slam-dunk concept today, but the idea wasn’t as apparent when HAL Laboratory designer and Kirby series creator Masahiro Sakurai originally envisioned the game. ‘Smash‘ had its earliest of incarnations as a formless four-player fighter called Dragon King: The Fighting Game, which, at this point, only featured generic-looking test fighters and stages. 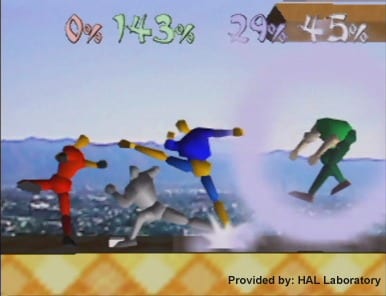 With an endless sea of other fighting games available at the time, an interesting spin was almost a necessity for success, with Sakurai eventually deciding to fill out the roster with famous Nintendo characters. As he felt Nintendo would have balked at such an idea, Sakurai took a risk by including the characters of Mario, Donkey Kong, Samus and Fox without approval and presented the prototype to development heads. Of course, the well-balanced demonstration would ultimately convince Nintendo to approve the project.

Super Smash Bros departs from many conventions of the fighting genre, notably in its core competitive gameplay. Where draining an opponent’s life bar would be the goal in traditional games, the object of ‘Smash‘ is to send other players violently flying off-screen. This adds a element of platforming to the combat proceedings, making stage boundaries an important part of overall strategy. As damage is continually collected, the likelihood of imminent knockout becomes a greater and greater, this possibility illustrated by an on-screen percentage of up to 999%.

Further shaking up the odds are a series of weapons and power-ups that randomly drop into levels. Each item is taken from a particular Nintendo property to aid a player in battle, examples including Legend of Zelda heart containers, Poké Balls, beam swords, and Mario’s ultra-dangerous hammer. Stages themselves are also a deciding factor in a fight, as each present unique challenges and gameplay hurdles to overcome. They have the potential to give the advantage to certain characters, while being a disadvantage to others.

The massive success of Super Smash Bros led to several sequels as well as a huge competitive gaming scene. A follow-up titled Super Smash Bros Melee expanded on the original, offering new additions to the roster and gameplay. A third game, ‘Brawl‘, improved further by taking the multiplayer action online and placing greater emphasis on a single-player story mode. The most recent game for Wii U and Nintendo 3DS contributed even more by including the biggest character roster to date as well as the first portable incarnation of the series.

What’s your opinion of Super Smash Bros? Let us know in the comments below and be sure to follow Don’t Feed the Gamers on Twitter to be informed of the latest gaming and entertainment news 24 hours a day! Also, be on the lookout for the next Throwback Thursday where we’ll highlight yet another title from gaming past. For entries from previous weeks, check out these next few links below: 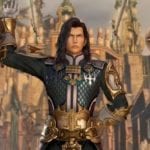 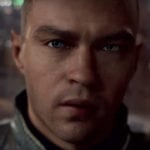