After the wildly successful release of Death Stranding‘s trailer, the internet has once again captured our attention with the emergence of yet another humorous video. To celebrate the excitement of Hideo Kojima’s reveal, Solidcal Modding harnessed his creative influence to give us a pretty unconventional (but still hilariously adorable) video of Norman Reedus and Kojima dancing in the rain, courtesy of Metal Gear Solid V’s famous rain scene between Big Boss and Quiet.

Clearly Reedus and Kojima are just as happy about Death Stranding as we are, yes? Thanks to an Easter egg discovered by Edmond Tran in 2015, and then an actual rendering of Kojima in Metal Gear Solid V: The Phantom Pain (seen below if you weren’t able to unlock him yourself), Solidcal Modding was able to modify the original video to include his likeness in place of Big Boss. 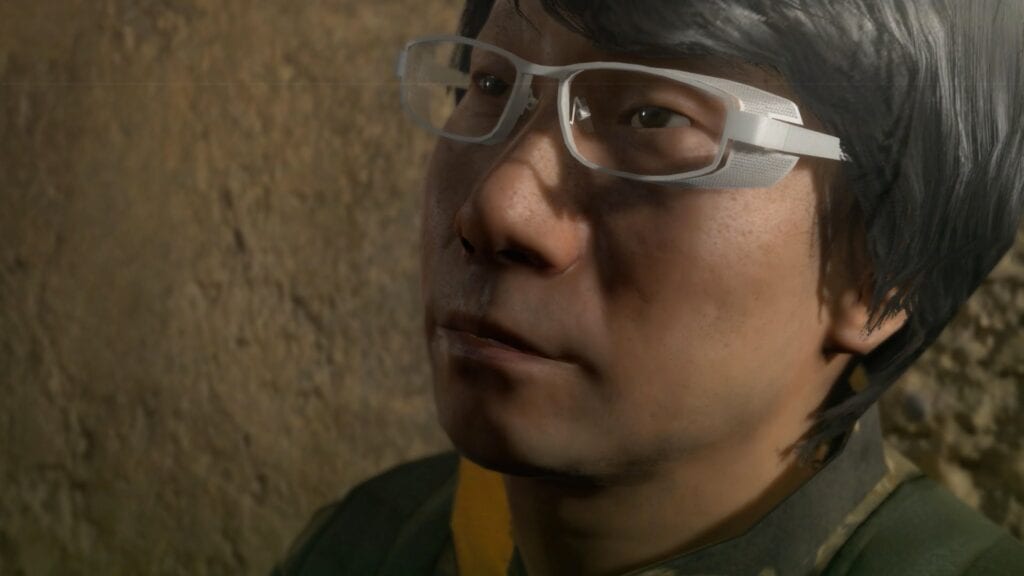 Conversely, Norman Reedus’s character model was imported as direct files extracted from Silent Hills: P.T., as explained by Facepunch.com user Ware-Wolff. If that wasn’t enough, Lakitouille on YouTube parodied the parody with a total Silent Hill P.T. conversion into the same rain scene, using Lisa and Reedus! Where in the world would we be without PC mods making us laugh these days?

Not only has Death Stranding taken over the web with fan excitement and silliness, but it has also gotten the wheels turning for what could be a seriously huge gaming phenomenon. Already, viewers of the trailers have begun surmising what the plot of the story could truly be about, and thanks to an eagle-eyed YouTuber, it seems that the story is going to be way more complex than we could imagine. After spotting some very close similarities, Kim Saarinen discovered that the two trailers of Death Stranding sync up in an eerie way that could only suggest the world Kojima and crew are building for us is sure to keep us on our toes with every twist and turn. It’s surely going to be a long wait until Death Stranding comes out to fans, so be prepared for quite a bit of hype over the next year or so until the game’s release.

What do you think of the Kojima/Reedus video? Have you had an opportunity to utilize Metal Gear Solid V mods for yourself?  Let us know in the comments below, and game on! 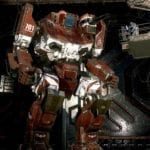 A New Single Player MechWarrior Game is on its Way (VIDEO) 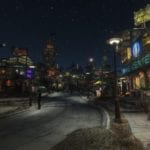 Modders Improve Your Games with Fallout 4 Conduit Mod and More!