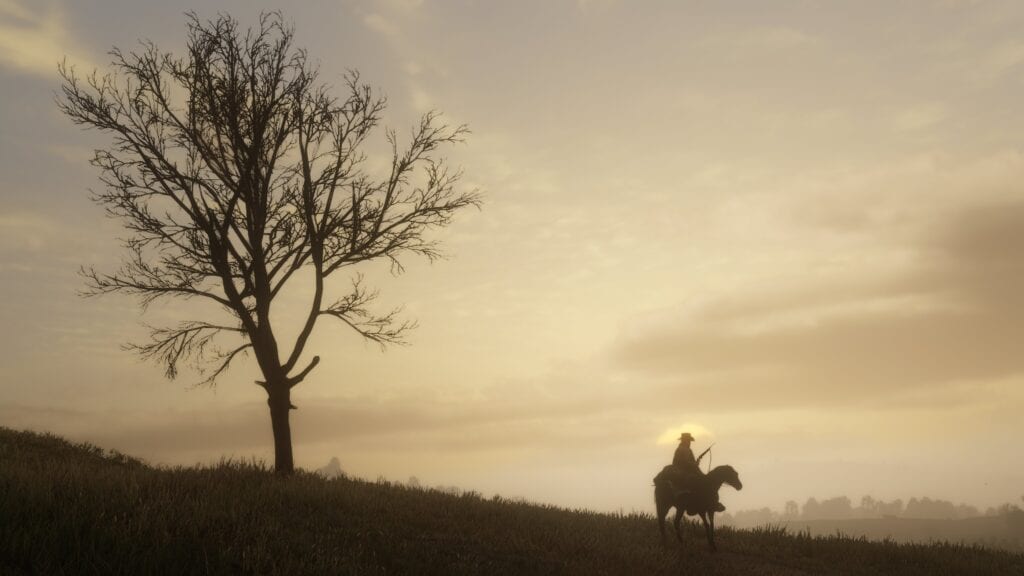 Rockstar Games’ Red Dead Redemption 2 contains the company’s biggest map ever. Many players will want to discover every secret the world offers on their own. A new report indicates that players will be able to forge their own path through the Wild West without the aid of a minimap.

According to a tweet from Rockstar Intel, players will be able to turn off the in-game minimap at their leisure. They’ll figure out where to go through trial and error. They won’t be totally alone, however. Speaking with the game’s NPCs might provide directions or clues on the next destination. Dialogue changes without the minimap, as the NPCs will provide directions and routes to important destinations. The game has a massive collection of characters, so it may be difficult to keep track of all the sage advice.

Rockstar has neither confirmed nor denied this report. We will keep you updated if and when more information comes our way.

Rockstar would be wise to include an Exploration Mode in the game. More and more players want to explore the beautiful games they play at their own pace. The ability to do so has made open world games the most popular titles around. The recent Assassin’s Creed Odyssey provides an Exploration Modes for players to find their own path through Greece. A rumor indicates that we may even receive a Moon Exploration Mode for Prey. Red Dead Redemption 2 players would feel the isolation and solitude the Wild West is known for. That’s full immersion if I’ve ever heard it.

Red Dead Redemption 2 launches for PlayStation 4 and Xbox One on October 26. Players can preorder the game or the Pro Bundle now.

Will you be turning off your minimap in Red Dead Redemption 2? Let us know your thoughts in the comment section below. For more gaming news and updates, be sure to follow DFTG on Facebook and Twitter! 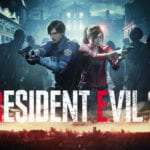 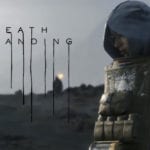