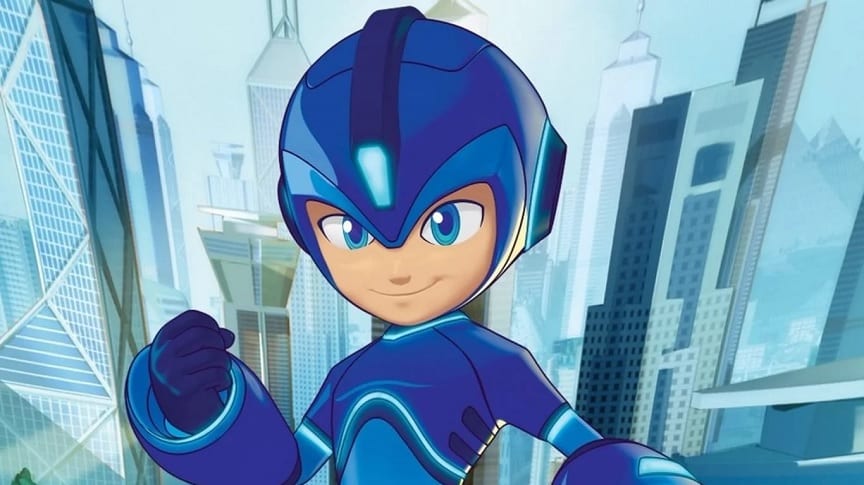 San Diego Comic-Con has been giving fans plenty to talk about in all avenues of entertainment. Among the reveals comes a new trailer from Dentsu Entertainment, featuring the upcoming animated series Mega Man: Fully Charged. DHX Studios Vice President Logan McPherson, Capcom, and Mega Man producer Kazuhiro joined writers and producers of the show to premiere the first episode for attendees and reveal the first trailer that can be seen below:

While the trailer is short, it gives fans a good look at what to expect from the show when it is released. It has been 24 years since the first Mega Man TV series aired in the 90’s and there are notable differences in style and tone. A series called Mega Man Star Force briefly aired in 2007 but did not resonate with fans as anticipated. Below is a brief synopsis of the show:

Aki Light is a regular, upbeat, robot schoolboy. He lives in the futuristic world of Silicon City, co-inhabited by robots and humans. But this robot boy has a secret… Deep within his programming lie protocols that can transform him into the powerful hero, Mega Man! When the villainous Sgt. Night and his evil team of Robot Masters emerge with ill-intentions, Mega Man dedicates himself to protecting the citizens of Silicon City. Equipped with his Mega Buster arm cannon and the ability to absorb the powers of his opponents, he bravely battles the wickedest of villains. In this brand new series inspired by the iconic Mega Man video game, comical, action-packed adventures abound as we follow the journey of Aki Light and his alter-ego, Mega Man, as he strives to balance life as an ordinary robot boy AND an amazing superhero.”

Mega Man: Fully Charged will release on the Cartoon Network app and other streaming services August 3rd. Cartoon Network plans to air the 10 episodes weekly starting Sunday, August 5th at 9:30 am EST. Be sure to keep up with Don’t Feed the Gamers for more from San Diego Comic-Con.

What are your first impressions of the new animated series? Join in on the conversation in the comment section below! Don’t forget to follow the official Twitter for live gaming and entertainment news 24/7! 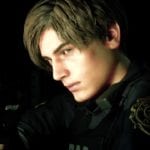 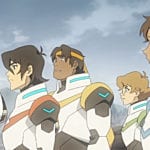