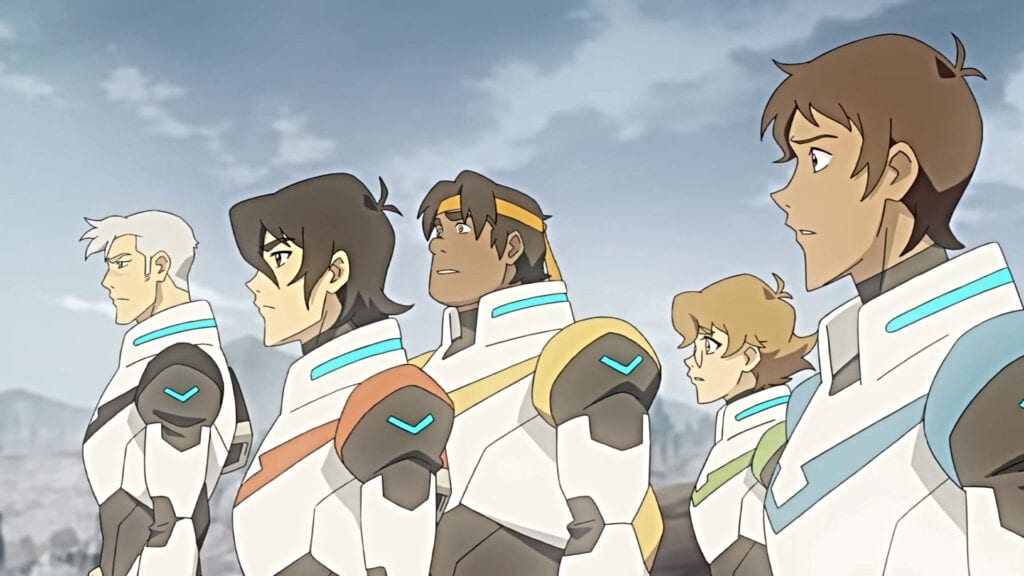 Voltron: Legendary Defender, the wildly popular animated Netflix-exclusive series finally gets its well-deserved seventh season. An update to the classic science-fiction show that premiered on American broadcasting networks in the 1980s, this new iteration has gained itself quite the following on various social media websites. Despite its growth since the first, it seems the series is headed to its end.

During San Diego Comic-Con 2018, the trailer for the seventh season of Voltron: Legendary Defender debuted, announcing the release date for August 10th, 2018. In it the Paladins return to Earth with hope of rebuilding the Castle of Lions from the aftermath of last season, but the atmosphere of the trailer gives way to more dramatic and possibly heartbreaking episodes to come. Watch the trailer below:

With Lotor defeated and Shiro recovered, the Paladins are finally able to set a course for Earth. After a long and perilous journey, they discover that their home planet is not how they left it. The Paladins return to Earth in Season 7 of Voltron Legendary Defender, coming to Netflix August 10th!”

During the Voltron: Legendary Defenders panel at SDCC 2018, the creators had unfortunate news to share with the community. Though season 7’s premiere was confirmed with the above trailer at the convention with a whole 13 episodes, it also marks the beginning of the end as the penultimate entry in the series. Season 8 has already been confirmed by Dreamworks for 2019, but sadly it will be the last and final season for our dear Paladins.

So fasten your seat belts because the last two seasons are going to be an emotionally charged, wild ride. Ready those tissues for snot and copious amounts of tears. Have you been a loyal fan of Voltron: Legendary Defenders? What are some of your favorite moments from past seasons? Have you prepared the mind and body for the end? We haven’t. Let us know what you think in the comments section below or start a conversation on DFTG Facebook page. To stay up to date on gaming news as it happens, follow us on Twitter! Here’s some of our latest: 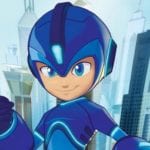 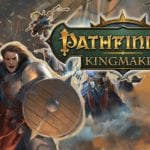