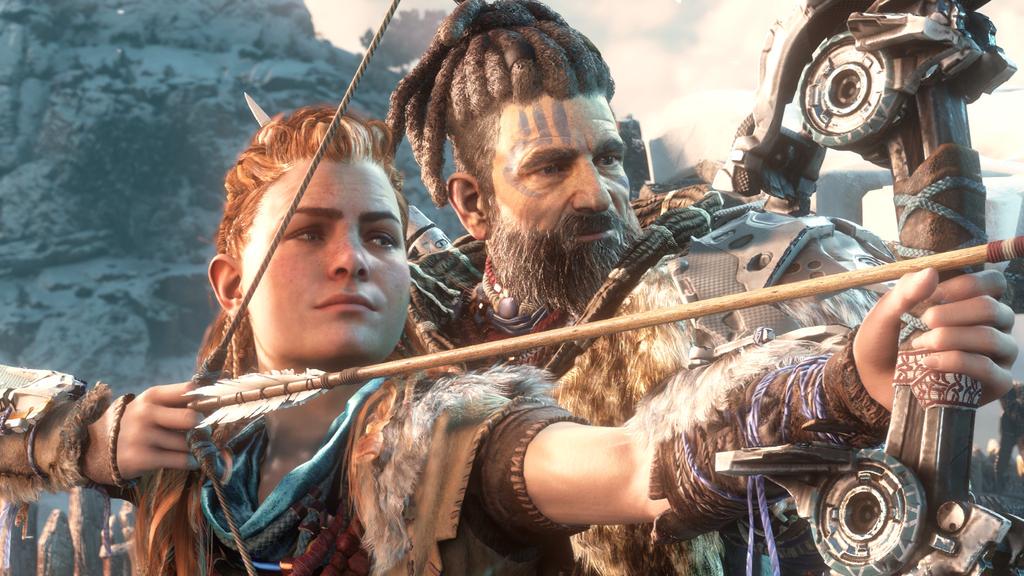 The PlayStation 4 exclusive title Horizon Zero Dawn is right around the corner and we’ve gotten so many little tastes as to what’s to come upon release! From videos showcasing the different foes to take down, to little glimpses of the story – the latest title to hit Sony fans looks like a magically expansive adventure! In a new video, Guerilla Games talks about Aloy and how the newest protagonist came to be. Designing an “iconic character” was no easy task, but the team behind Horizon Zero Dawn was more than up for the challenge. Take a look at the video below to learn more about this badass hunter:

So let’s meet Aloy. An outcast by nature, her story is one bred from learning to stand on her own – away from her clan. A scavenger, a hunter, a survivor – Aloy is tough and her attitude, and overall look, is meant to reflect that. The developers behind Horizon Zero Dawn detail the struggle it was to make sure her character and how she was represented in the game was cohesive with their vision and the story’s overall structure. Angie Smets, executive producer said that her creation “took years” and evolved many times over the process of becoming the protagonist we will play as in-game.

It’s really hard to design an iconic character … you can’t just put a stamp on something and say ‘that’s iconic now’.”

If you’re expecting Aloy to be reminiscent of characters from other stories from this developing team, you may want to rethink your expectations. Though the team wanted her to stand on her as a memorable character, she’s definitely one that is memorable in her own right apart from the intricate characters seen in their other titles, such as the Killzone franchise.

The team also notated how amazing to see that this character was already a hit in the cosplay world, that it was “invigorating” to see Aloy come to life through this popularized means of artistic expression in the gaming community. With her rugged looks, her strong attitude, and deadly weaponry – it’s not hard to see why artisans would want to replicate this character and bring her to the next level.

Horizon Zero Dawn is slated for a February 28th release in the US and a March 1st release in Europe. This expansive action-RPG is a PlayStation 4 exclusive. Want more scoop on the latest title from Guerrilla Games? Don’t forget to follow us on Twitter for live gaming and entertainment news 24/7! 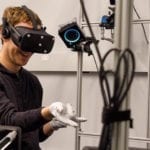 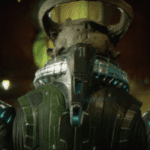 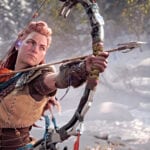 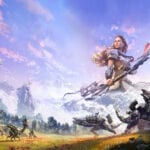 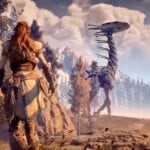