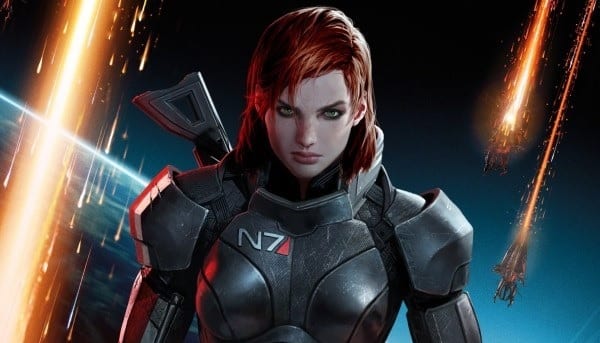 Ever since the release of Mass Effect Andromeda, the BioWare series as a whole has been in a bit of a deep sleep – a stasis, if you will. Say what you will about why the latest entry in the series under-performed, the important thing to note is that the future of the series was in question following the reveal that no post-launch content would be delivered for Andromeda. Thankfully, despite all this it was revealed late last year that the Mass Effect series does have a future, we may just have to wait a while for it.

BioWare leads Mark Darrah and Casey Hudson both sat down with the folks over at Polygon recently to discuss the future of our favorite space-faring series, and the discussion that took place echoed the statements made by them on N7 day. Most importantly, a straight answer was given in regards to Mass Effect’s future. “We’re definitely not done with Mass Effect,” Darrah said.

Casey Hudson was in full agreement with Darrah. “In my mind, it’s very much alive,” he said. I’m thinking all the time about things that I think will be great. It’s just a matter of getting back to it as soon as we can.” This is of course in reference to BioWare’s increasingly busy schedule, between the impending release of Anthem and the reveal that Dragon Age 4 was in development.

It is still anyone’s guess as to what we can expect from a new Mass Effect game; both Mark Darrah and Casey Hudson were pretty hazy on the particulars, likely because they aren’t quite at a point where they have a direction locked down. For now, we can only hope that whatever may come will be a true return to form for the beloved series.

So, thoughts on the latest news from BioWare? Are you looking more forward to Dragon Age 4 or a new Mass Effect game? Let us know in the comments section below, and as always, stay tuned to Don’t Feed the Gamers for all the latest gaming and entertainment news! Don’t forget to follow DFTG on Twitter for our 24/7 news feed! 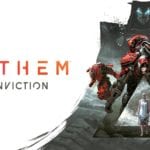 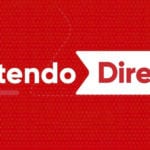