Dragon Age 4 Hiring For Multiplayer, Could Be Similar To Inquisition 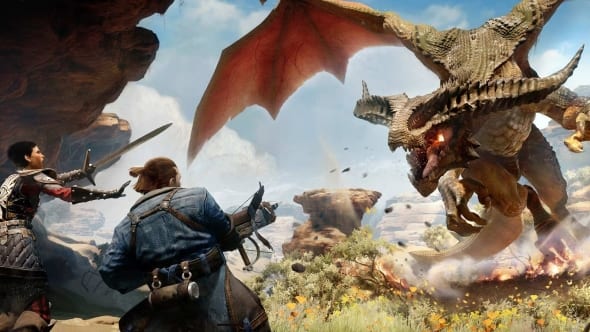 Dragon Age Inquisition was the first in the BioWare fantasy franchise to bring in a multiplayer mode. Since the announcement of Dragon Age 4, details on the plot and its surrounding features remain scarce, except for this spine-tingling teaser revealed last year. However, one thing is for sure – the BioWare team aims for another take at multiplayer once more and they’re looking for someone with experienced hands.

Based on a job listing in BioWare careers, they’re currently on the lookout for a technical director that could lead a team in creating a stellar multiplayer mode. It reads:

The franchise Technical Director is the most senior engineering lead on the game team and a key member of the Dragon Age franchise leadership. Ultimately responsible for ensuring that we delight our players, they build and mentor the engineering team, build and execute the game technology plan, and define and direct the development process. They collaborate with central technology groups and other game teams to coordinate technology strategy and achieve the best results for BioWare and EA.”

Below the description reads a list of qualifications, which include “experience developing multiplayer games.” In addition to that, experience in developing various video game titles throughout “pre-production, production and post-production” is necessary to ensure triple-A quality. In other words, they need a seasoned industry personnel to take the game to the next level.

While it isn’t much to go on for the time being, the requirements hint toward more ambitious plans for Dragon Age 4. As a huge fan of the series myself, I’m looking forward to how BioWare changes things up while remaining true to the universe. For the full list of qualifications and responsibilities, check out the job posting here. Who knows, perhaps you’re exactly who they need to join the crew?

Did you enjoy the multiplayer feature for Inquisition? Are you prepared for something similar to it or do you hope the developers amps it up a notch or two for Dragon Age 4? Let us know what you think in the comments section below or start a conversation on DFTG Facebook page. To stay up to date on gaming news as it happens, follow us on Twitter! Here’s some of our latest to catch up on:

Dragon Age 4 does not yet have a release date. 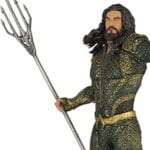 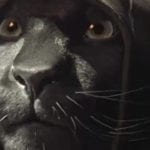