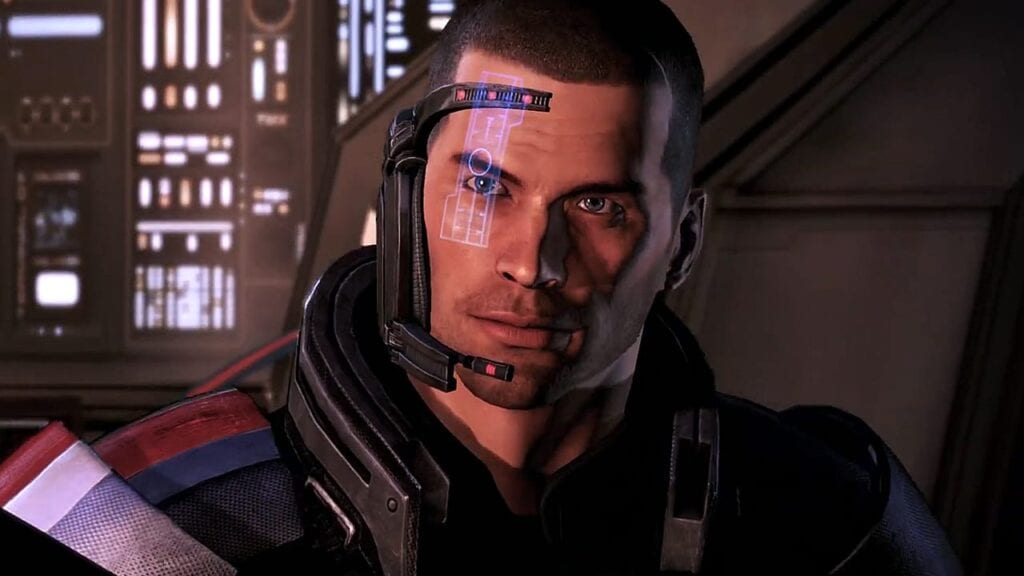 Alongside the fantasy likes of Dragon Age, the Mass Effect trilogy is arguably the most popular BioWare has released, the fandom even having a dedicated day to express their love of the space opera RPG. Apparent by an array of intricate cosplay and endless fan art, the collective Mass Effect community is still going strong in the face of the series’ extended, but inevitably-ending hiatus. However, until those low-key plans come to fruition, fans have long-expressed hope of a proper Mass Effect trilogy remaster that might finally send the epic saga into the modern-day or even the next-generation of gaming.

While actual remasters still remain to be seen, it appears a team of modders has already beaten BioWare to the punch, designing fully-realized visual upgrades for the original three Mass Effect games. A duo of mods called  ‘A Lot of Textures’ (ALOT) and ‘A Lot Of Videos’ (ALOV) each feature the collaborative work of numerous ME community members and their painstaking effort to remaster the trilogy’s in-game textures and, amazingly, pre-rendered cutscenes. Utilizing resourceful artistry, clever coding, and the likes of AI upscaling software Gigapixel, scenes previously locked behind a window of 720p resolution are now 100% viewable in glorious 4K.

In a recent interview with Eurogamer, one of ALOV’s authors Ryan “Audemus” Ainsworth recalled the ambitious undertaking of recreating such a volume of high-resolution visuals as well as the challenge of modding the Mass Effect trilogy in general. “I can’t overstate how difficult it is to mod a PC game that was designed primarily for consoles on an engine that offers no mod support whatsoever,” Audemus explained. “Because of this, there are only a handful of people in the community that can use the toolset to its fullest capability.”

This limited, but formidable expertise became especially handy in remastering the first Mass Effect, as many of the game’s cinematics are depicted with a comparatively lower 720p resolution. Ainsworth recalled the strange norm of seeing crisp gameplay paired with noticeably-blurrier cutscenes, ultimately inspiring their work on ALOV in the process. “The pre-rendered cutscenes in Mass Effect are 720p videos that were heavily compressed to allow the game to fit on the disc,” Audemus described. “When playing the game at 1080p to 4K with texture mods, those cutscenes were the biggest thing holding it back from looking like a true remaster.”

Considering the wide array of mods dedicated to the Mass Effect trilogy, ALOV and ALOT are just tips of the iceberg when it comes to improving BioWare’s space-faring saga. Demonstrated in the video showcase above, the modding collective has put in immense work to bring the aforementioned titles to new heights–including updated visuals, lighting, and quite a few extras such as fresh modes, story content, and even built-from-scratch mod management programs. While EA and BioWare have yet to make good on a remastered trilogy, it appears modders have provided an ample substitute in the meantime–or Audemus put it:

The remaster everyone has been clamouring for is effectively already here.”

What do you think? Are you impressed by how much modders have accomplished with the Mass Effect trilogy, or do you still hope BioWare eventually springs for official remasters? Let us know in the comments below and be sure to follow Don’t Feed the Gamers on Twitter and Facebook to be informed of the latest gaming and entertainment news 24 hours a day! For more headlines recently featured on DFTG, check out these next few news stories: 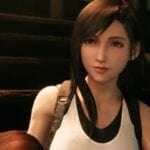 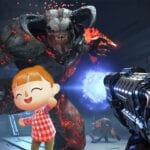