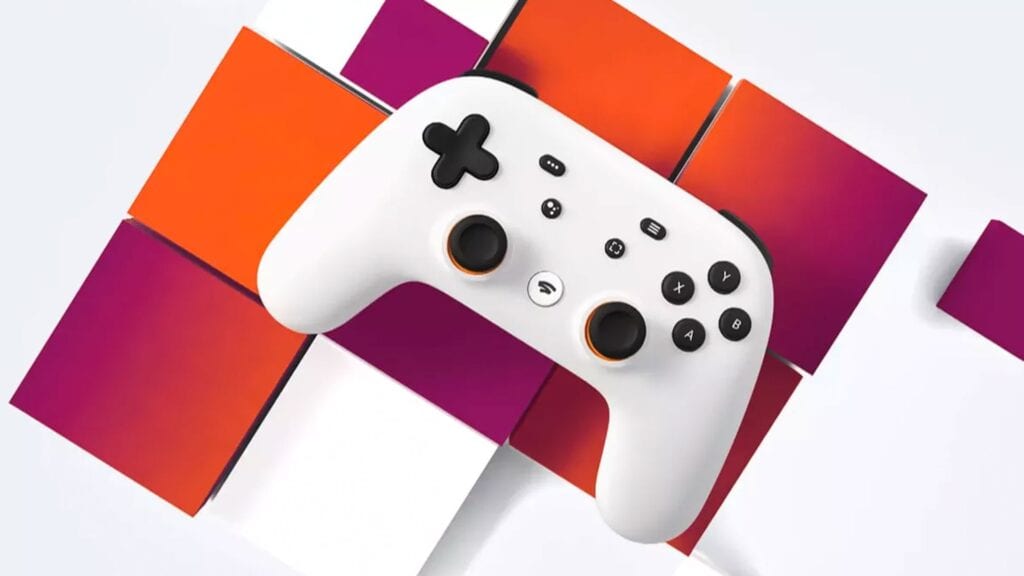 Bad news for those that have been looking forward to Google’s attempts at creating its own first-party  video games for Google Stadia. The mega company announced today that its Stadia Games and Entertainment (SG&E) team will be shutting down as part of the company’s efforts to refocus Stadia into a streaming service for existing game developers and games.

The news comes by way of a blog post released by Google Stadia VIP and GM Phil Harrison. “Creating best-in-class games from the ground up takes many years and significant investment, and the cost is going up exponentially,” Harrison states in the post.

Given our focus on building on the proven technology of Stadia as well as deepening our business partnerships, we’ve decided that we will not be investing further in bringing exclusive content from our internal development team SG&E, beyond any near-term planned games.”

The most immediate fallout from Google’s decision is the shuttering of both its Los Angeles and Montreal game studios, both of which existed under the SG&E brand name. It’s not all bad news, as according to Google “most of the SG&E [Stadia Games and Entertainment] team will be moving on to new roles,” though Jade Raymond – the EA and Ubisoft veteran that signed on to lead the Google Stadia game development teams – will be leaving the company for good.

It is currently unclear what other long-lasting effects this will have on Google Stadia, though for now the streaming device’s $9.99 Stadia Pro subscription service will remain intact, though notably lacking any first-party titles save for the “near-planned” games that will still be released despite the shuttering of its studios.

So, thoughts on Google’s decision? Let us know in the comments section below, and as always, stay tuned to Don’t Feed the Gamers for all the latest gaming and entertainment news! Don’t forget to follow DFTG on Twitter for our 24/7 news feed! 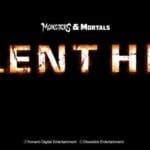 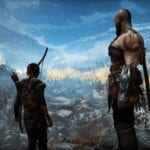