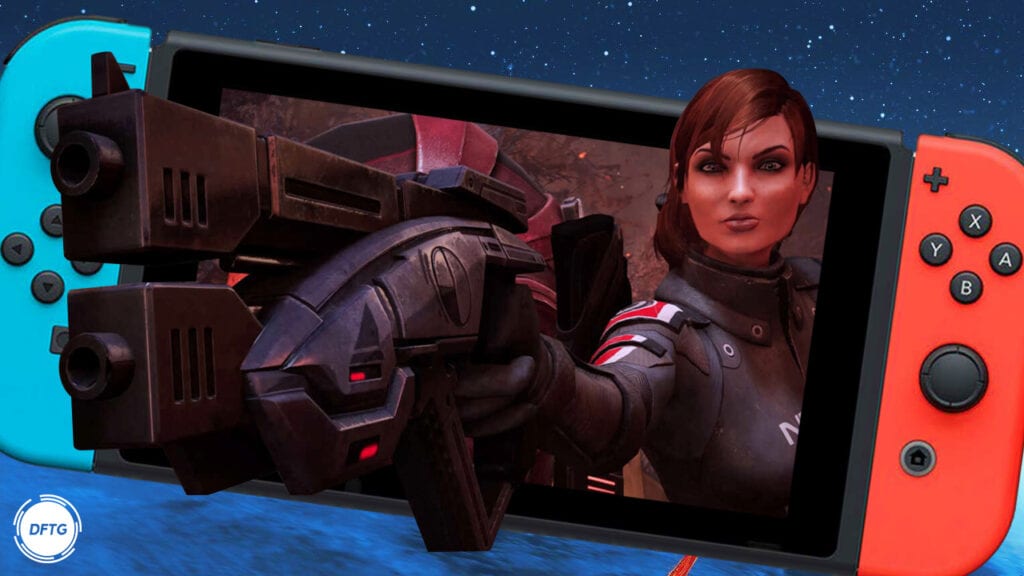 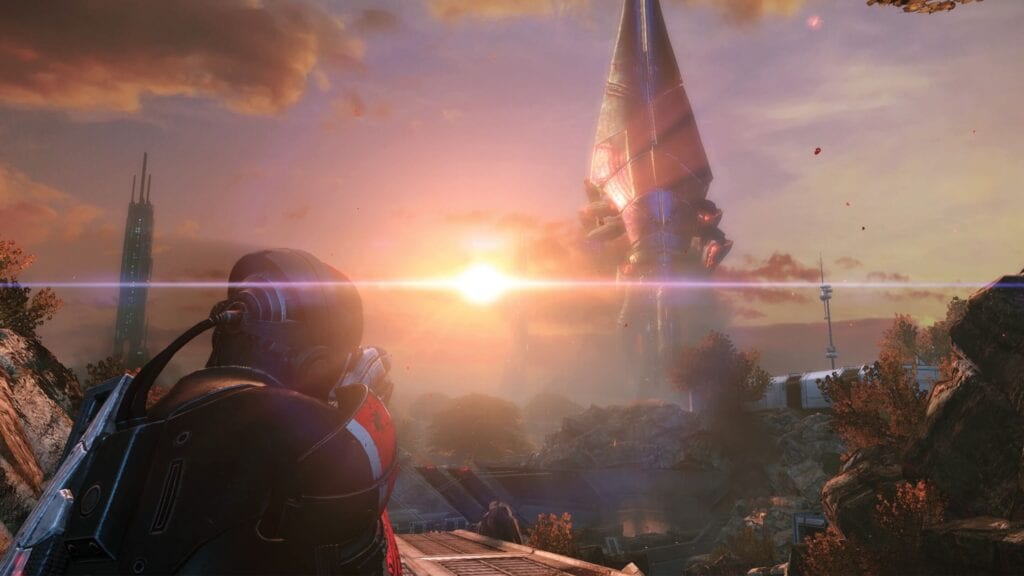 Mass Effect Legendary Edition project director Mac Walters recently spoke with Eurogamer about the remaster, hot off of its release date announcement. Much of the conversation is focused on BioWare and EA’s decisions regarding the project (such as the decision to not add new content and keep the experience authentic to its original form) and the history of its development thus far. When asked if BioWare had any intentions of developing a Mass Effect Legendary Edition Nintendo Switch version during the project’s history, here is what Walters had to say:

Personally, I’d love it. But ultimately, I think we had a path set and it was like, let’s finish that, then let’s see sort of where we’re at.”

While this confirms that there won’t be a Mass Effect Legendary Edition Nintendo Switch version at launch, it does seem to indicate a port could definitely happen sometime after the initial launch. It is also not yet known at this point if a Nintendo Switch version could release with a physical cartridge, a digital download, or if it would require a cloud-based version for players to use it. While it might be disappointing to not have a Switch version at launch, Mass Effect fans can still have hope for it to arrive sometime in the future. Who wouldn’t want the option to romance sexy, sexy aliens on the go, or in the bathroom?

Would you guys hope to see a Mass Effect Legendary Edition Nintendo Switch version see the light of day? Let us know in the comments below! Be sure to stay tuned for the latest Mass Effect news, such as the Mass Effect Legendary Cache that comes with a replica Commander Shephard helmet, here on Don’t Feed the Gamers! Follow us on Twitter to see our updates the minute they go live! 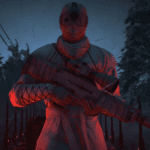