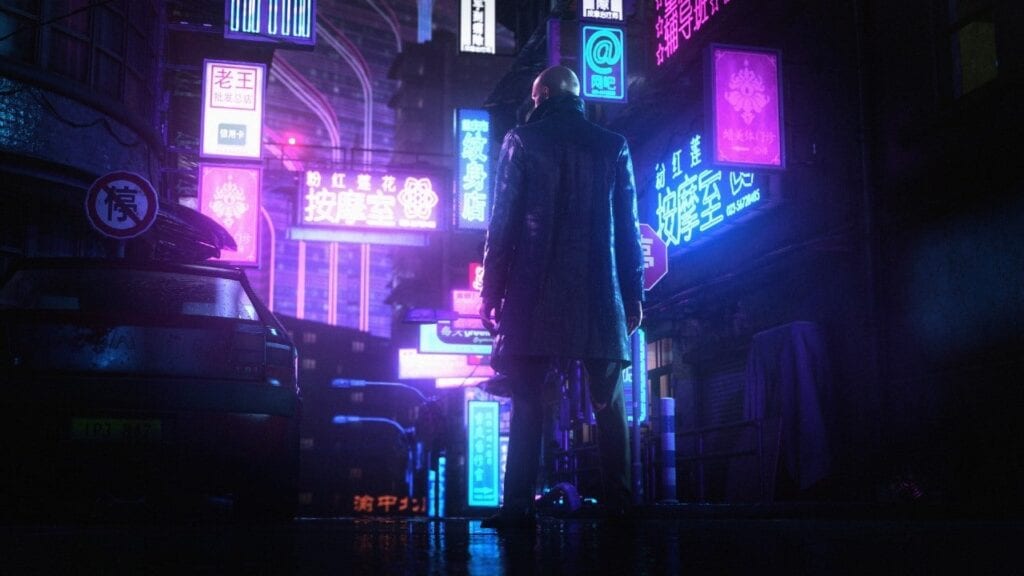 Nintendo is entering 2021 after having a fairly successful year of sales. With the global pandemic keeping many at home, the Nintendo Switch became a hot commodity for its wide variety of games. While many modern games available on PS4 and Xbox One have not been able to come to the Switch due to technological limitations, one workaround has been found through cloud gaming. Games like Assassin’s Creed Odyssey and Control have been able to reach Nintendo players with the cloud, when it would’ve been otherwise impossible. Now, it appears that the Hitman 3 Nintendo Switch version will arrive next week through the cloud as well.

IO Interactive announced the release date of the Hitman 3 Nintendo Switch version on their official Twitter account. The developer confirmed that Hitman 3 will be launching on Nintendo Switch on January 20th, the same day as its counterparts on PC, Stadia, Xbox One, Xbox Series X, PlayStation 4 and PlayStation 5. This title will actually be the first Hitman game to release on a Nintendo console since Hitman 2: Silent Assassin on the Nintendo GameCube back in 2003. 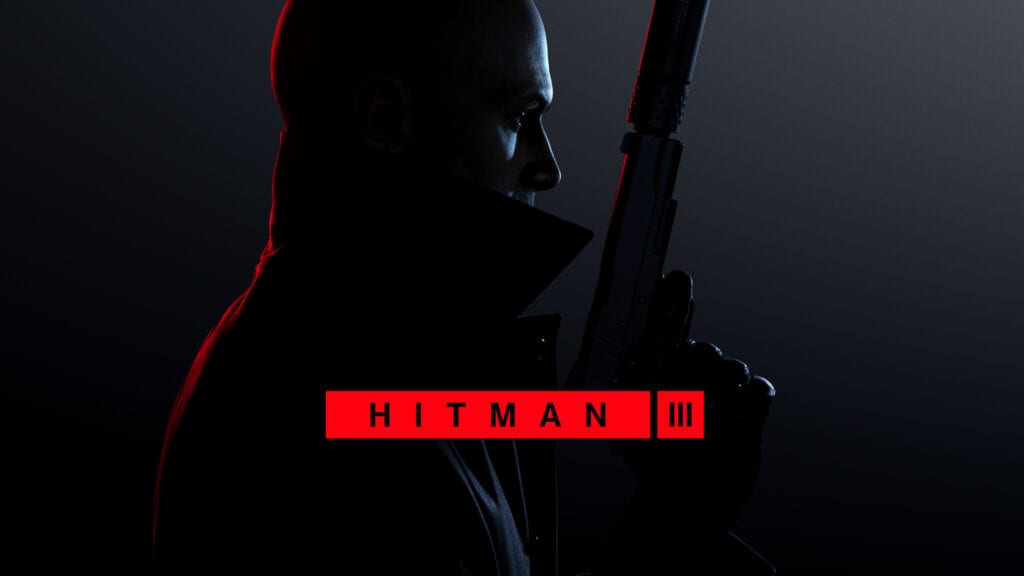 IO Interactive went to great lengths to allow Nintendo Switch users to play the game, which ultimately meant relying on the game utilizing a cloud service so it could run on the lesser powered Switch. Switch users will need to make sure that they have a stable and strong enough internet connection to handle consistent streaming for long periods of time. For those on other consoles, players will also find that IO’s efforts to compress the game will also reduce the file size of the entire Hitman Trilogy. Nintendo Switch fans will surely be happy that they can finally control Agent 47 with a pair of Joycons.

What do you guys think about the Hitman 3 Nintendo Switch cloud version? Let us know in the comments below! Be sure to stay tuned for the latest Nintendo news, such as the Project 007 announced by the Hitman developer, here on Don’t Feed The Gamers! Follow us on Twitter to see our updates the minute they go live! 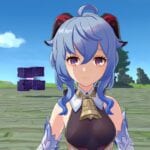 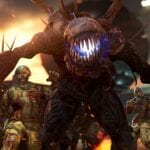