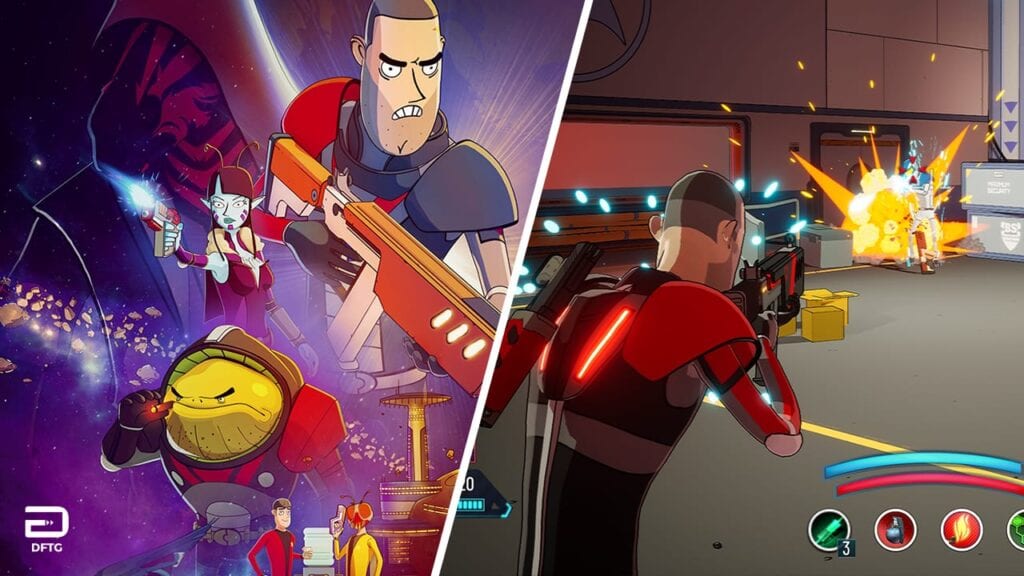 RPG maker BioWare has brought quite a few interesting worlds to the video game realm, but one of the studio’s most popular is undoubtedly the Mass Effect series. With an extended array of character interactions, an interesting multi-game story, and a vibrant galaxy-wide setting, it’s difficult not to see why the saga has spawned such a beloved and dedicated fan base. It appears this fandom also includes the likes of game developers as a hilarious new Mass Effect parody RPG has been announced called Minimal Affect.

In a new trailer (H/T Prima Games), publisher Sold Out and developer Toadman Studios revealed a “story-driven space adventure” bursting touting “everything you’d expect to do in a third-person action RPG.” The footage introduces us to a diverse alien crew led by the “fearless” Commander Creed as they halt a hostile invasion led by a race of space parasites called Harvesters. This is a premise that Mass Effect fans would find very familiar, but with a decidedly more cartoonish, vulgar, and over-the-top aesthetic. The whole thing feels as if Mass Effect had taken place in the Rick and Morty universe. Check out the trailer below.

This overt similarity to one of BioWare’s signature franchises isn’t a mistake, as Minimal Affect creative director Rasmus Davidsson divulged the game’s overt sci-fi influences in a recent press release. “Minimal Affect is our homage to some of the greatest sci-fi RPGs, movies, and shows that we absolutely love,” Davidsson said (via Gematsu). “While the story is ridiculous, the gameplay certainly is not—this is a fully fledged action RPG created in the art-style of adult animation you know and love. It’s a super galactic tale of space adventure, comedy, and questionable morality.”

Despite having numerous points of inspiration, Mass Effect appears to be the most overt, with quite a few on-the-nose references harkening back to BioWare’s space opera trilogy. Outside the silly title-spin of “Minimal Affect,” the game’s protagonist appears as an over-inflated parody of ME’s male Commander Shepard, with other obvious lampoons such as the Star Alliance organization (referring to the trilogy’s Systems Alliance), a blue alien crew member named “K’iara” (opposed to Mass Effect’s Liara), and the presence of large space parasites called Harvesters (a callback to series antagonists The Reapers).

Minimal Affect is currently on track to release for PC and “most major consoles” sometime in 2021.

What do you think? Are you loving this new Mass Effect parody game, or would you prefer that a new ME game was announced instead? Let us know in the comments below and be sure to follow Don’t Feed the Gamers on Twitter and Facebook to be informed of the latest gaming and entertainment news 24 hours a day! For more headlines recently featured on DFTG, check out these next few news stories: 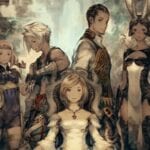 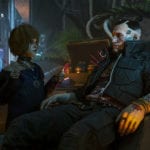