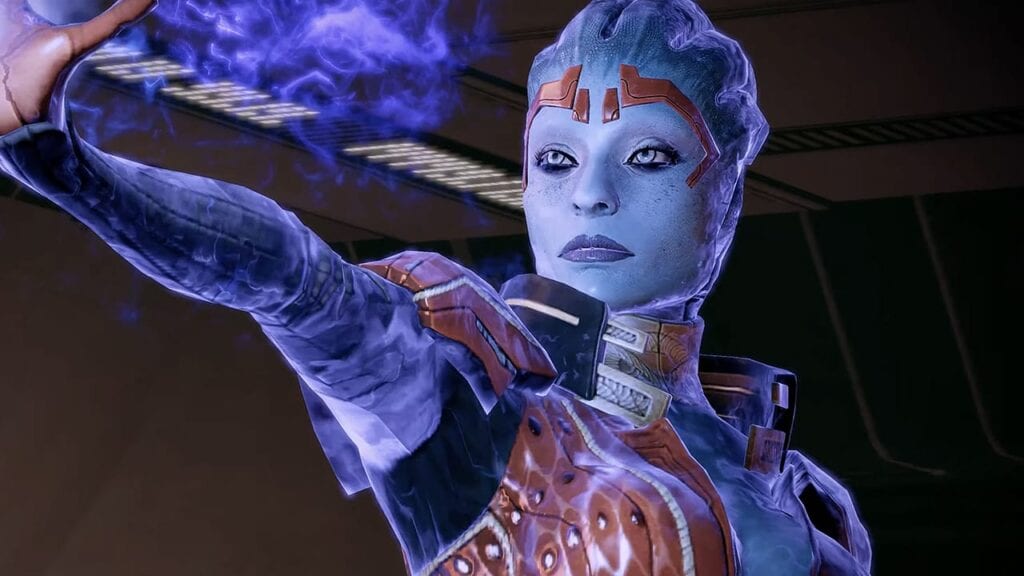 The Mass Effect series is well-known for being quite the engrossing experience with hundreds of hours of story, gameplay, and characters to interact with across four mainline titles. Among the galaxy-worth of content, it appears the fantastic adventures of Commander Shepard in-fact have a surprising connection with a certain Grammy award-winning musician. In addition to being a massively-successful singer and songwriter, it appears Billie Eilish is also the daughter of actress Maggie Baird, a.k.a. the voice of Samara from Mass Effect 2 and 3.

While this information isn’t something entirely unknown to the public, the revelation became viral on social media after a post from Guild Wars 2 composer Maclaine Diemer. Over on Twitter, Diemer professed that he was a fan of the popular musician, also pointing out that Billie Eilish’s mom was also gifted with vocally-inclined talents. Past credits (via IMDB) for Maggie Baird include such notable video games as Vampire: The Masquerade – Redemption, Saints Row 2, and various characters from Lightning Returns: Final Fantasy XIII.

Look, I really like Billie Eilish and I’m not afraid to admit it. But will I admit that I might like her *more* now that I found out her mom was the voice of Samara the justicar in Mass Effect 2 and 3? Maybe…

Of course, Maggie Baird’s most high-profile voice gig is arguably that of Samara from the Mass Effect series, having portrayed the powerful Asari justicar in the second and third entries in the franchise. The biotic-enhanced character is one of several additions to Commander Shepard’s squad and is an optional inclusion in the end run of both Mass Effect 2 and 3. However, this fact also means the character is able to be romanced by the player, but Samara is one of the few that ultimately rejects the Commander’s advances in accordance with her justicar code.

While Baird hasn’t voiced a prominent voice role as of late, her daughter Billie Eilish is currently in the midst of a massive run of success. Eilish has a hit album and multiple chart-topping songs under her belt in addition to cleaning house at this year’s Grammy Awards—including wins in the Best New Artist category as well as Album of the Year. This string of notoriety doesn’t appear to be fading anytime soon as the musician is also set to perform the title track for the upcoming James Bond movie No Time to Die.

The #NoTimeToDie title song will be performed by @billieeilish. Billie has written the song with her brother @finneas and is the youngest artist in history to write and record a James Bond theme song. pic.twitter.com/Qd5cYIRlmg

What do you think? Is your mind blown over the fact that Samara is Billie Eilish’s mom, or were you already in the know about this incredible Mass Ef-fact? Does this mean Billie Eilish is an Ardat-Yakshi? Let us know in the comments below and be sure to follow Don’t Feed the Gamers on Twitter and Facebook to be informed of the latest gaming and entertainment news 24 hours a day! For more headlines recently featured on DFTG, check out these next few news stories: 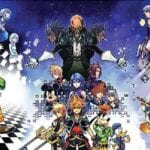 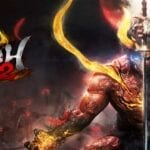 Nioh 2 Dev Admits The Game's Difficulty Is "Unfair" At First