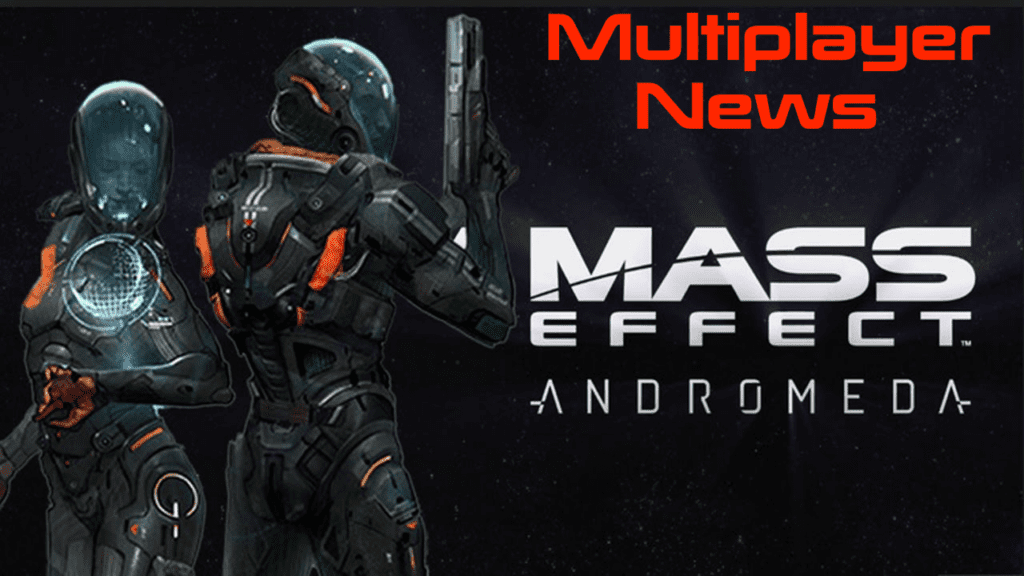 The hype train for Mass Effect: Andromeda keeps chugging along as we learn more details about the highly anticipated latest installment in the franchise. Today’s nugget of tantalizing news centers around the potential link between the game’s campaign and multiplayer modes. Don’t get your Medi-gel in a bunch just yet; when we say link, we’re not speaking in terms of how Mass Effect 3 (ME3) all but forced players into taking part of the titles multiplayer mode being that it was linked to “Galactic Readiness”, in turn having an impact on how the game’s single player narrative played out. Andromeda’s multiplayer will not follow suit. 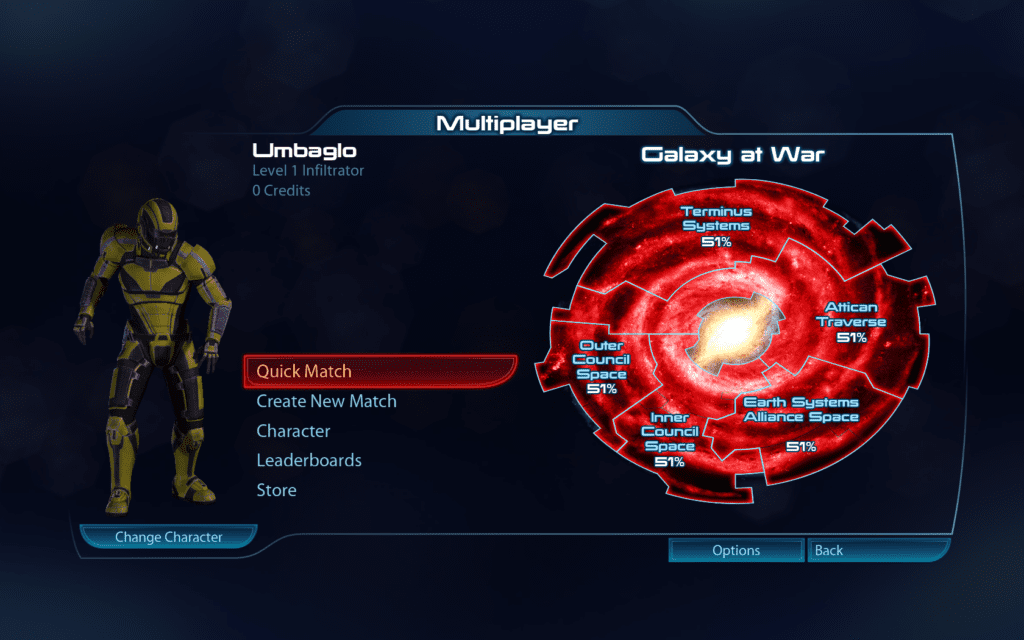 During a recent interview, Andromeda’s lead designer Ian Frazier confirmed that there will in fact be connections between the game’s single and multiplayer modes. While Frazier did not go in depth on how the in-game mechanics linking the two modes will work, he did give us some clues. Frazier described the connections as “tendrils going out into the rest of the game” with regard to mission funds obtained via online play. “You will have possibilities to send teams to complete kind of side missions, or to do it yourself in multiplayer,” one of Andromeda’s producers Fabrice Condominas added. When the subject of how players were strong armed into playing ME3’s multiplayer mode came up it appears that Bioware didn’t want fans to feel obligated to partake in online play this time around with Frazier stating “If you feel cheated, we’ve done something wrong”.

As well received  as ME3’s multiplayer was, it’s a relief to hear that this component will not have an impact on Andromeda’s main story. Online play isn’t for everyone and while it might enrich the titles overall experience and replay value, we’d wager that most fans of the series are invested more in the game’s single player narrative. Afterall, multiplayer is still relatively new to the franchise with it only being introduced in ME3.

What do you think about the info we got on Andromeda’s multiplayer? How did you feel about ME3’s pressure to play online? Let us know by joining the conversation in the comments below and as always don’t forget to keep a tab open on Don’t Feed The Gamers for all the gaming news you need to know. 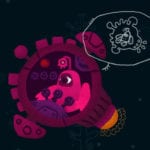 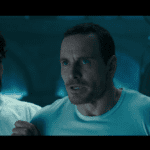