Mass Effect: Andromeda To Be Bioware’s Biggest Game Ever! 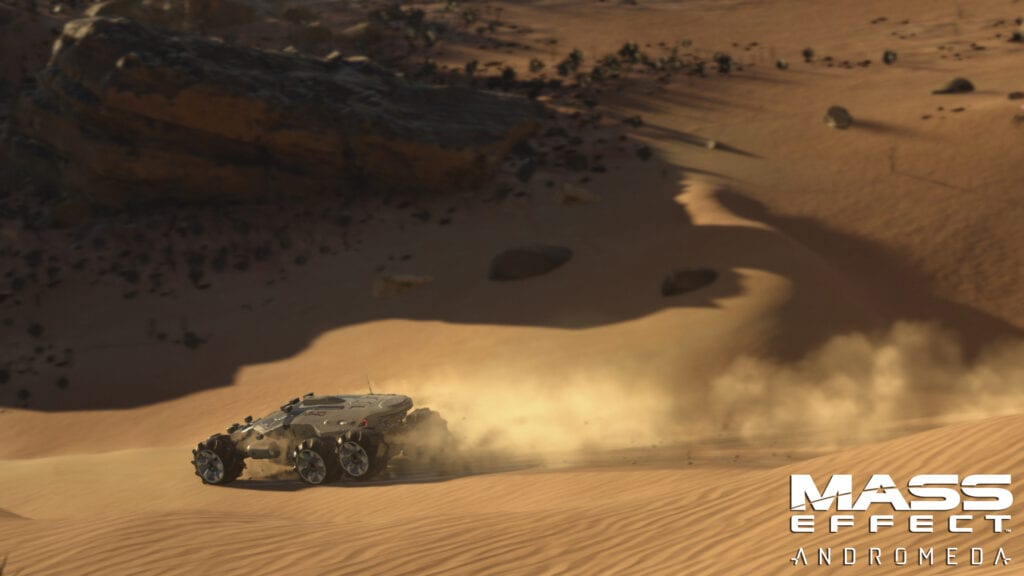 Since November 7th aka (N7 Day) news about the franchise’s 4th but separate installment Mass Effect: Andromeda has been pouring through the old interwebs at a pretty steady stream. Our latest nugget of information about the game comes via a recent interview with the game’s producer Mike Gamble who claims that this installment of the series will be the “biggest” with regard to the games size and scope. This is exciting news if you’re familiar with Dragon Age: Inquisition (DAI), the developer’s other tentpole franchise which was fairly large in scope itself. Gamble states: 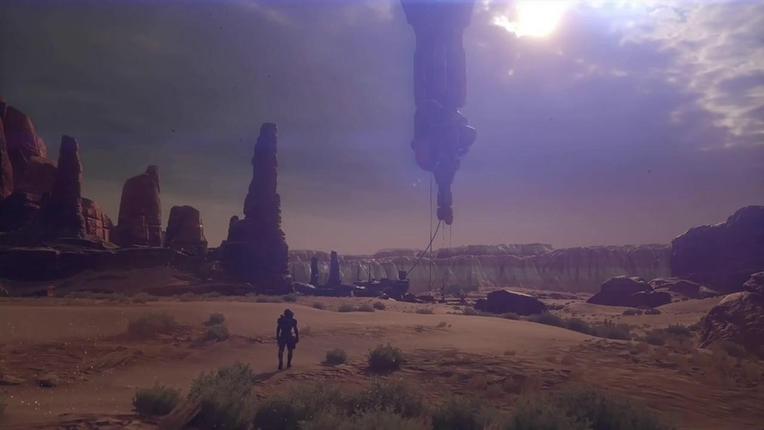 It seems like a conscious effort was made by the development team to not only make the scope and scale of Mass Effect: Andromeda huge but also to make the optional paths of the game as immersive and memorable as the critical paths. Another producer for the project Fabrice Condominas expanded on the size of Andromeda by explaining how scanning and exploration mechanics work in-game when he said the following:

“Scanning is one of the most important exploration tools you’ll have in the game. You’re in a new galaxy; there are a lot of things where you just have no clue what’s going on. The scanner is a way to capture what is in your environment, send the information back to the Tempest to analyze it, and find those clues.”

There’s no doubt that exploration and the collecting of resources will play a huge part in the Andromeda’s narrative and overall game mechanics, much like with the aforementioned DAI. For example: Players will need to explore “drop zone” areas in order to establish forward bases allowing fast travel and the ability to change loadouts. Scanning will reveal every point of interest on the map for all explorable areas. Players while exploring various planets and areas may stumble upon enemy bases and hideouts. “As a Pathfinder the whole idea is exploring and creating viability in this cluster, eliminating those hideouts is a part of that,” Gamble explains. It’s clear that this installment of the Mass Effect franchise is one of the most ambitious projects the studio has ever developed and we here at DFTG cannot wait to explore every nook and cranny of the Andromeda galaxy. Mass Effect: Andromeda is scheduled to release in the spring of 2017.

What are you most looking forward to in the Andromeda galaxy? What are your thoughts about the game’s size and scope? Let us know by joining the conversation in the comments below and as always don’t forget to keep a tab open on Don’t Feed The Gamers for all the Mass Effect and other gaming news you need to know. 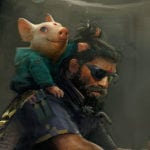 Beyond Good and Evil 2 - Ubisoft is "Very Serious" About Development 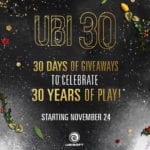