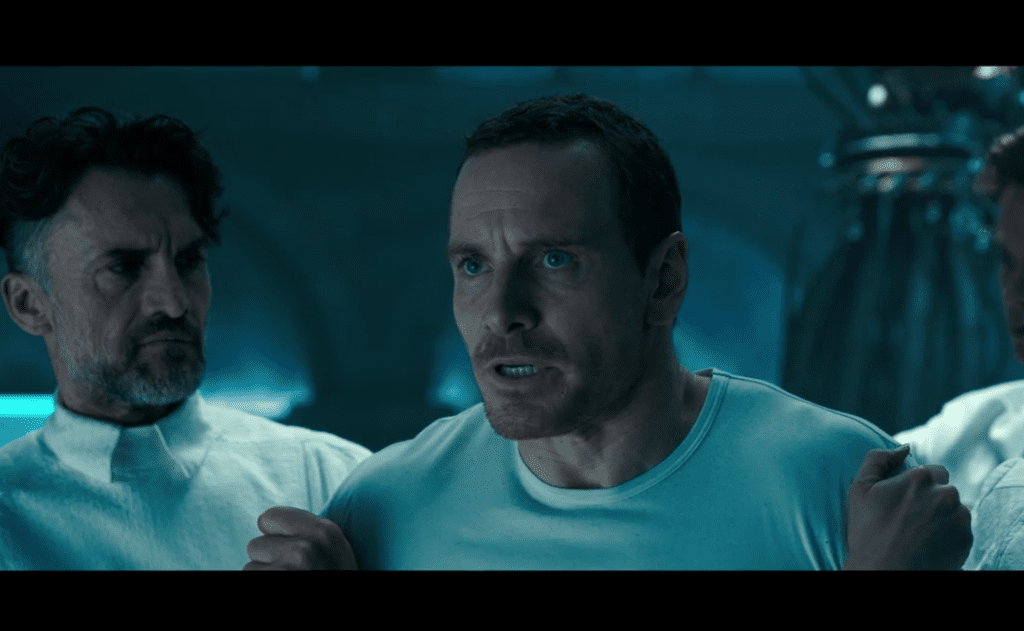 The big screen adaptation of Assassin’s Creed is almost upon us. It seems as though we’ve been talking and speculating about the film forever now. With the movie’s release just being a little less than a month away, marketing has kicked into overdrive giving us our first full clip which features the film’s version of the Animus. The Animus is a kind of virtual reality machine that allows the user to read the genetic memory of a subject (Michael Fassbender in this case) and then render those memories within a 3d projection. Check out the Animus centered Assassin’s Creed spot below.

If you’re familiar with the video game series you might have noticed that the film’s version of the Animus is quite different. Breaking away from the game’s original almost lounge chair stationary design, the movie sports a talon-like more maneuverable model of the high tech device. In fact, the studio is so pleased with the design that they were considering upgrading the in-game version with something resembling more of what you saw above. Whether or not that happens still remains to be seen and much is riding on the success of this first installment of what 20th Century Fox hopes to make into a franchise. 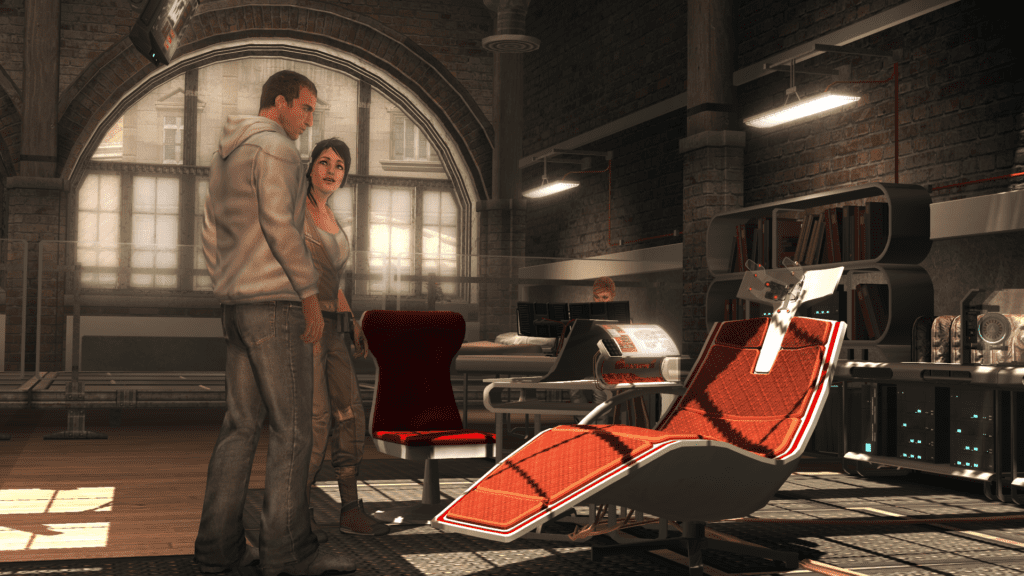 The synopsis for the film is as follows:

Through a revolutionary technology that unlocks his genetic memories, Callum Lynch (Michael Fassbender) experiences the adventures of his ancestor, Aguilar, in 15th-century Spain. Callum discovers he is a descendant from a mysterious secret society, the Assassins, and amasses incredible knowledge and skills to take on the oppressive and powerful Templar organization in the present day.”

Michael Fassbender stars alongside Marion Cotillard, Jeremy Irons and Brendan Gleeson with Justin Kurzel directing. Assassin’s Creed hits theaters on December 21st 2016. It will be interesting to see if this video game adaptation is the one that breaks free of the game to movie taint of its predecessors.

What did you think of this full Assassin’s Creed spot? Would you like to see the movie Animus replace the current design in future games? Let us know by joining the conversation in the comments below and as always don’t forget to keep a tab open on Don’t Feed The Gamer for all the video game related news you need to know. 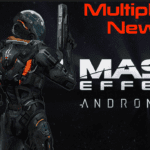 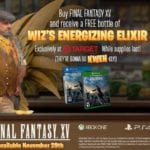 Jonesing for a Final Fantasy XV Soda? Here's How You Can Get the Exclusive 'Wiz's Energizing Elixir' 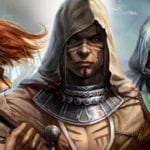 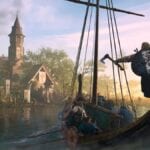