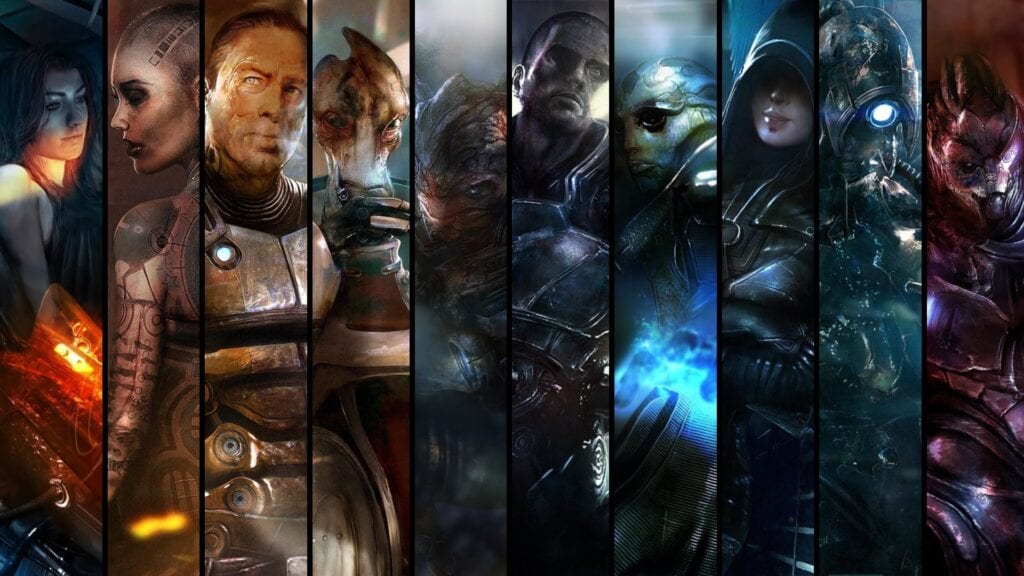 Just because we’re off to a new galaxy in Mass Effect Andromeda, doesn’t mean we won’t see some familiar faces. It is greatly expected that most of the races we meet in the upcoming BioWare game will be brand new, and this was definitely confirmed in the recent exposé on the Kett, a rocky looking bunch of imposing individuals, but some of the old Mass Effect races that we’ve come to love in previous iterations will still be around.

As evidenced by recent information made available through images and video, the Asari companion, PeeBee will definitely be a featured cast member. We also know that a Salarian pilot will be your new wing-man in the upcoming game, whether or not they’ll be an accompanying member of your field squad is yet to be mentioned. Finally, we recently confirmed that a Krogan named Drack can be recruited onto the team. 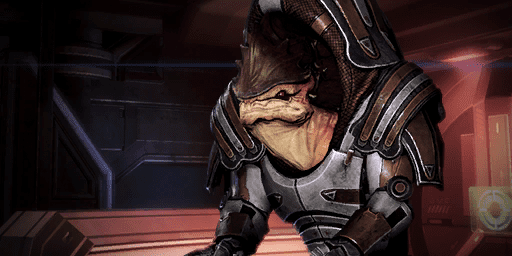 It’s certainly good that we’ll be able to surround ourselves with some members of the iconic Mass Effect races, but since the core theme of Mass effect Andromeda will be colonizing new worlds and exploring the unknown, maybe these familiar companions are meant to be a counterpoint to the unimaginable new species, races, and faces we’ll see. In a recent interview with Gameinformer, BioWare’s Mac Walters made it clear that the Andromeda galaxy won’t be populated solely, or even primarily with some of the Mass Effect races that we can identify. Quite to the contrary, there will be some that won’t even make an appearance.

We’ve designed the IP in such a way that they can all show up. For hopefully obvious reasons, they’re not all going to show up in the first game.

In the end, is that what we would hope for in Mass Effect Andromeda? A little bit of old, with a whole lot of new. This gives returning fans of the previous games something to compare their experience against and reminds them that they are in the familiar universe of Mass Effect, and provides newcomers to the game a taste of the previous titles, while still providing both exciting experiences unique to Mass Effect Andromeda.

Which Mass Effect races from the previous games are you more keen to keep or scrap? Do you have a few that you’re excited to see confirmed for Andromeda? Let us know your thoughts in the comments and lock it down on Don’t Feed the Gamers for your number one news source for Mass Effect Andromeda. 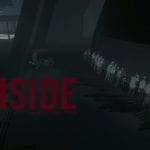 Free 'Inside' Demo Available on Steam from Developers Playdead 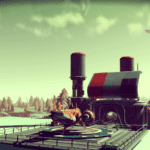