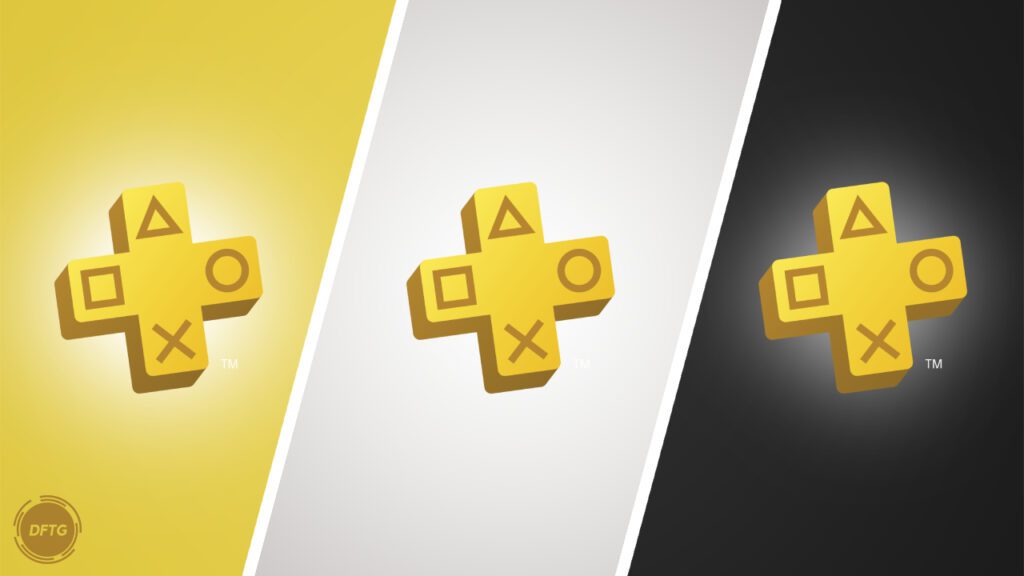 As Microsoft enjoys the monster success of Xbox Game Pass (and stratospheric gamer goodwill because of it), Sony has been quietly fine-tuning its own version of the game-subscription library in the form of a revamped PlayStation Plus. Poised to combine the streaming prowess of PS Now and the online membership of PS Plus, the blue brand is opening the doors to three distinct tiers of service: PlayStation Plus Premium, Extra, and Essential.

Without getting into the nitty-gritty (read more about that right here), each of these new tiers is built around adding specific services to the PlayStation platform. PS Plus Essential is essentially the online access and monthly free games users get from the service right now, while PS Plus Extra brings extra access to a library of “up to 400” download-only games. PS Plus Premium is aptly the most premium of the bunch, adding the ability to stream 340 more titles, download limited trials, and access classics from the PS1, PS2, PS3, and PSP eras. 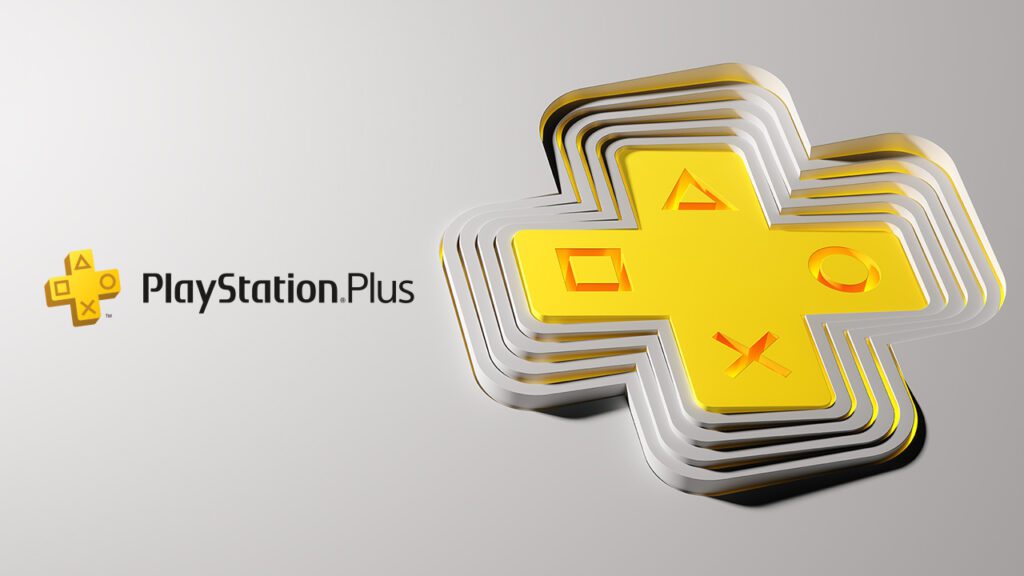 Sony’s new PS Plus announcement occurred just under a month ago, but an update to the original PS Blog post has now divulged new information regarding the high-profile relaunch, including tangible release dates. Coming out in waves rather than all at once, Asian markets, minus Japan, are up first, targeting a May 23rd rollout. Japan will follow on June 1st, while the Americas target June 13th, and Europe goes Plus on June 22nd. Listed below, a handful of new markets were also confirmed to be opening up for PS Plus Premium at launch:

While taking a considerably different approach than Microsoft, Sony’s new PlayStation Plus could very well be something special if it can deliver a similar caliber of games as Xbox Game Pass. Admittedly, it’s a bummer PS3 games are still streaming-only on modern consoles, even on the powerhouse hardware of PS5. As June inches closer, we should know more about PS Plus Premium, Extra, and Essential sooner rather than later, including which new and classic games will grace each service at launch.

​What do you think? Are you excited for the launch of PlayStation Plus Premium, or do you plan to stay with the Essential tier for the time being? Let us know in the comments below and be sure to follow Don’t Feed the Gamers on Twitter and Facebook to be informed of the latest gaming and entertainment news 24 hours a day!​