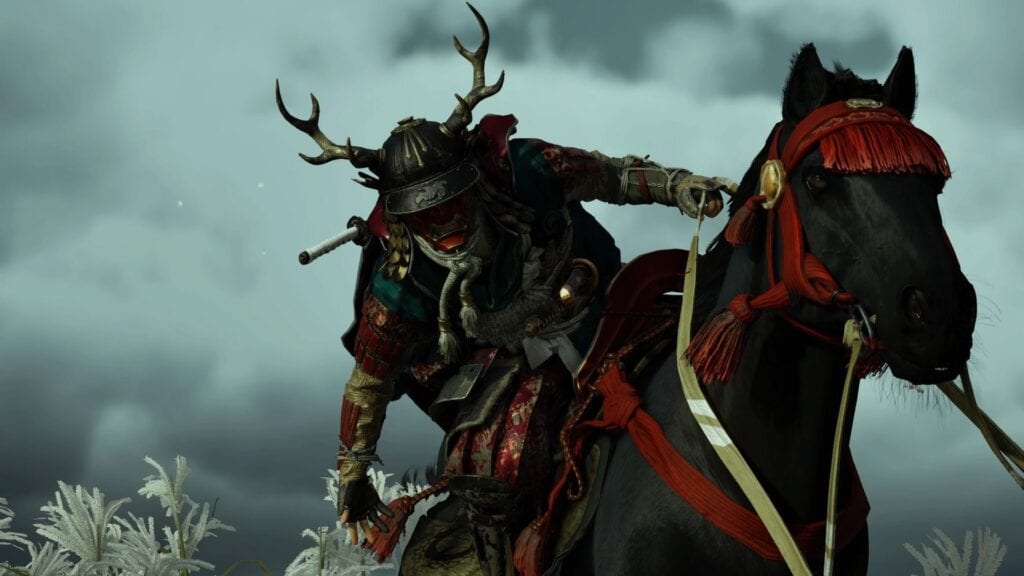 Ghost of Tsushima recently launched its Legends DLC, bringing a fun and well-crafted multiplayer experience to an already stellar title. While the actual gameplay presented in Legends is enjoyable enough on its own, fans of the old Avatar: The Last Airbender animated series had something else to be excited for in the form of a particularly heartwarming blast from the past. It’s been revealed that, the voice actor behind Uncle Iron in Avatar: The Last Airbender and Aku from Samurai Jack, Greg Baldwin, also provides the voiceover narrations for Ghost of Tsushima: Legends.

It’s important to note that Greg Baldwin is not the original Uncle Iroh voice actor. That honor goes to Mako Iwamatsu, who tragically passed away back in 2006. Iwamatsu provided the voiceover for Samurai Jack’s Aku, as well, and Greg Baldwin was chosen to take over both roles upon Iwamatsu’s passing. Going several steps further, Baldwin studied Iwamatsu’s techniques and inflections in order to help provide a more seamless transition between actors for viewers at home.

For those that have yet to test out the new Ghost of Tsushima: Legends DLC, the Greg Baldwin’s narrative voiceovers are delivered by way of the character Gyozen, who tells the story of fallen samurai from other worlds that come to Tsushima to aid the island in its battle against “something cruel, something horrible.” While Baldwin’s voice acting in Ghost of Tsushima is certainly a different tone than what he used for Uncle Iroh, the voice’s warmth and soothing elements still manage to shine through.

The Ghost of Tsushima: Legends DLC is now available.

So, thoughts on Greg Baldwin voicing a character in Ghost of Tsushima? Let us know in the comments section below, and as always, stay tuned to Don’t Feed the Gamers for all the latest gaming and entertainment news! Don’t forget to follow DFTG on Twitter for our 24/7 news feed!