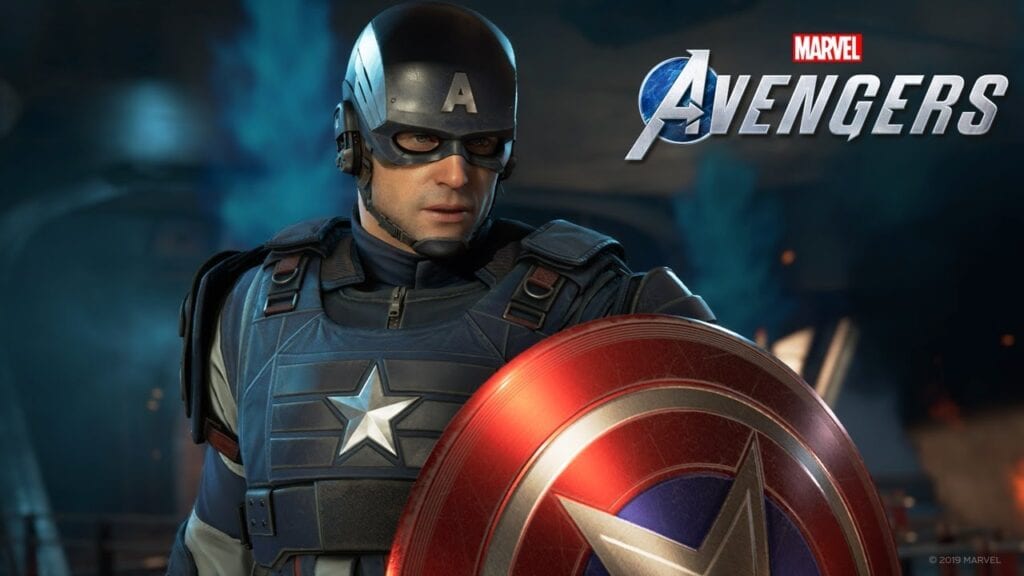 Marvel’s Avengers is just days away from being released for fans to enjoy. After a few beta testing periods, players are itching to get their hands on the full game, and with the release of the launch trailer, hype levels are higher than ever.

The launch trailer for Marvel’s Avengers has officially arrived, teasing what appears to be a heroically good time for players. We get a look at some of the footage that has already been shown, as well as what some players may have experienced throughout the beta testing. Check out the inbound action for yourself in the video below:

After seeing the launch trailer, is there any denying that the upcoming adventure is going to be filled with all sorts of heroic shenanigans? In case you don’t know what to expect from Marvel’s Avengers, here’s a bit more in the form of the official description:

“Marvel’s Avengers is an epic, third-person, action-adventure game that combines an original, cinematic story with single-player and co-operative gameplay. Assemble into a team of up to four players online, master extraordinary abilities, customize a growing roster of Heroes, and defend the Earth from escalating threats.”

Marvel’s Avengers is set to officially launch on September 4th for PC, PlayStation 4, and Xbox One. As many of you may already know, if you intend to play as Spider-Man at some point in the future, you will only be able to do it on PlayStation 4. Keep it tuned to Don’t Feed the Gamers as this story develops, and for other gaming goodness going on right now, check out the following:

What say you, gamers? Have you been enjoying the beta for the upcoming Marvel’s Avengers? Do you intend to wait until the game officially launches before diving in to see what it is all about? Sound off in the comments section below, and be sure to follow DFTG on Twitter for live gaming and entertainment news 24/7! 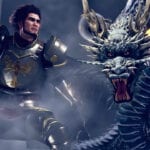