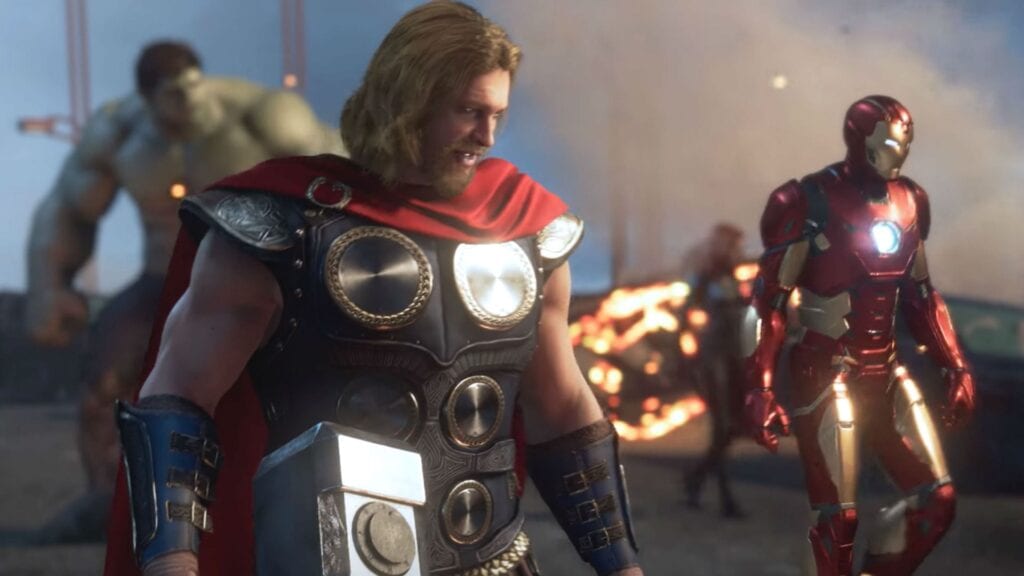 Crystal Dynamics has been teasing quite the epic storyline for Marvel’s Avengers, with the majority of the events in the game taking place following a time jump after the tutorial-esque “A-Day” level that has been the focus point of most of the footage we’ve seen thus far. Just recently, the developer teased that Thor may be going through some feelings of unworthiness throughout the game, though the reason why hasn’t been particularly explicit. Now, it has been revealed that something that happened during A-Day was in fact the reason why Thor seemingly leaves his trusty Mjolnir behind.

Crystal Dynamics recently took to Twitter to provide fans with a bit of a comic book history lesson, revealing that Odin created the Dr. Donald Blake persona to teach Thor a lesson in humility. The developer then pivots into drawing a parallel between then and the events of the game, revealing that Thor is being taught a similar lesson when he sees Captain America go down with the Chimera helicarrier.

In Marvel’s Avengers, Thor is taught a similar lesson after the events of A-Day when he witnesses Captain America go down with the Chimera helicarrier. He leaves Mjolnir at Cap’s statue due to feeling unworthy of it.

Crystal Dynamics continues on to say that Thor leaves Mjolnir at Cap’s statue as he feels unworthy of it, a sentiment that also trickled into the last few films starring Chris Hemsworth’s Thor. It will be interesting to see the repercussions this has throughout the events of the game, and whether or not Thor will eventually go back to pick up Mjolnir once more – or simply call for it.

So, thoughts on the latest info drop from the developer? Let us know in the comments section below, and as always, stay tuned to Don’t Feed the Gamers for all the latest gaming and entertainment news! Don’t forget to follow DFTG on Twitter for our 24/7 news feed! 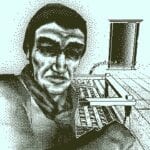 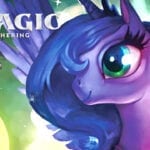 My Little Pony Invades Magic: The Gathering For Charity