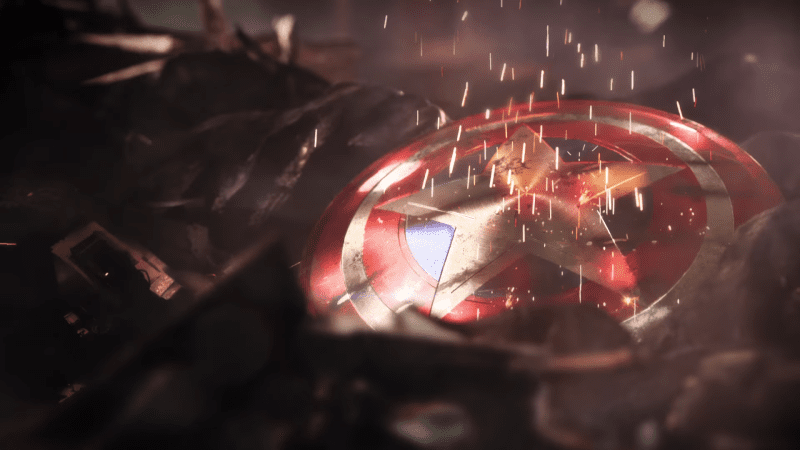 E3 2019 is less than two weeks away, and gamers everywhere are eagerly awaiting all of the big news that is set to come out of the big event. With several big key players like Sony and EA refraining from hosting big presentations this year, all eyes are on the remaining big showcases that will occur. One such grand display will be held by Square Enix, who has several big games promised to be in the works, like the Final Fantasy VII remake and a new Marvel’s Avengers game. Now, new details about the upcoming game have been revealed.

The new details about Marvel’s Avengers were revealed earlier today on the official E3 Coliseum website. A special panel for the new title was scheduled, and with the listing came an interesting description that confirmed both single-player and co-op gameplay for up to four simultaneous players. As the description reads:

“Embrace your powers and join key members of the development team at Crystal Dynamics and the creative team at Marvel Games as they talk exclusively about the upcoming Marvel’s Avengers. This is the defining Avengers gaming experience: an epic action-adventure that combines cinematic storytelling with continuous single-player and co-operative gameplay. Moderated by Andrea Rene, assemble in teams up to four players, master extraordinary abilities, customize your heroes to fit your playstyle, and combine powers to defend an ever-expanding world under constant threat.”

The extensive description had since been removed and replaced with a shorter, less revealing description. It’s possible that Square Enix gave this description for E3 to use, but probably did not want the fully detailed version to be seen until the game made its appearance at the big Square Enix presentation at E3. No matter the case, at least now fans have some idea of what sort of gameplay experience the new Avengers game will embody.

What do you guys think about these new Marvel’s Avengers details? Let us know in the comments below! Be sure to stay tuned for the latest Square Enix news, such as the Final Fantasy VII remake demo reportedly coming soon for some, here on Don’t Feed the Gamers! Follow us on Twitter to see our updates the minute they go live! 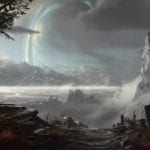 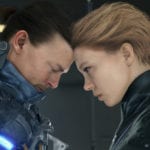