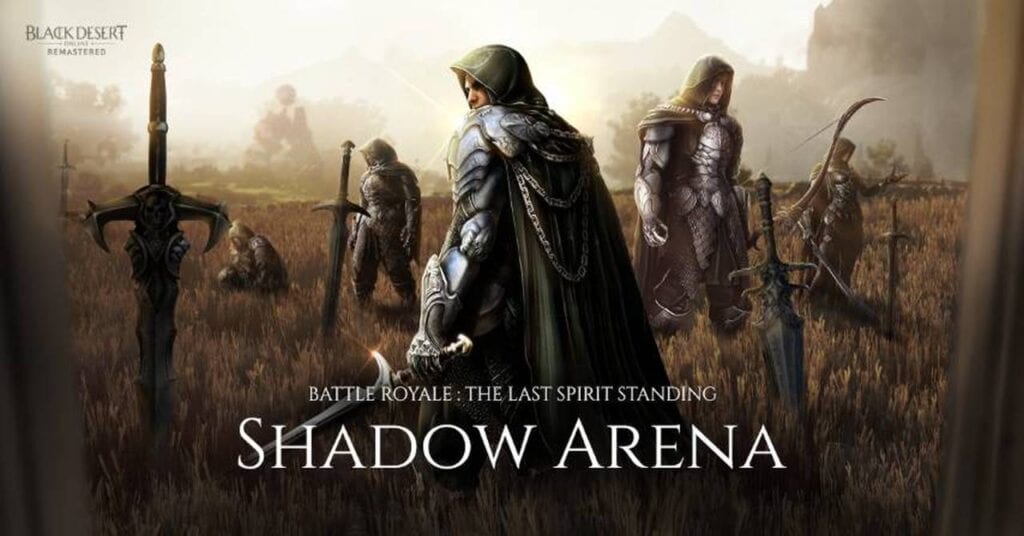 Battle Royale titles continue to be incredibly popular, seeping into nearly every corner of the gaming industry. Latest to fall to the reign of the popular PvP genre is Black Desert Online, an MMORPG known for its incredibly detailed customization, impressive trade system and much more.

According to a recent press release from Pearl Abyss, the developers are introducing their own version of the Battle Royale mode called Shadow Arena. Unlike many other Battle Royale titles however, combatants within the Shadow Arena begin as “Black Spirits” who can possess the bodies of one of the various classes within the main game. Once they lock in whatever class they want, players will then need to hunt down supplies and outsmart or outfight their enemies until they are the last one standing.

The mode is currently in Early Access and only the Warrior, Sorceress, Tamer, Valkyrie, Wizard, Witch, Dark Knight, or a Mystic are currently available to play. The mode has set run times that can be found on the official site and the game’s Twitter account for details on when fans will have access to Black Desert Online’s Shadow Arena.

By roaming the arena after finding their preferred class, players can gather skills, weapons, armor, accessories and special items such as flares, potions, traps and more. It will be essential for victory that players strategically acquire their skills and items to deal with the opposition.”

It’s an interesting idea to bring Battle Royale into a game with a formula like Black Desert Online and only time will tell whether or not it will work with the title or not. Black Desert Online is currently available for PC though will also see a release onto the Xbox One on March 4th.

Let us know your thoughts on the latest title to add in a battle royale mode in the comment section below. As always, don’t forget to follow Don’t Feed the Gamers on Twitter for 24/7 coverage of all things gaming and entertainment. 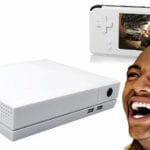 Soulja Boy Is Now Asking For Donations For His Consoles, Fans Roast Him Mercilessly 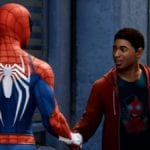