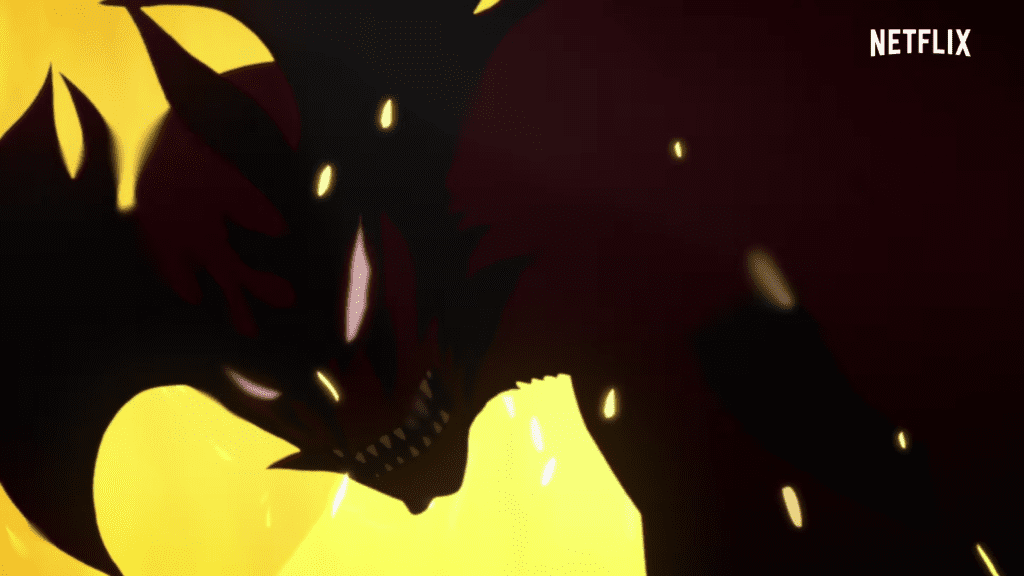 Everybody loves a good manga or anime. Throw a bit of darkness and violence into the mix, and some will love it even more. Well, back in the early 1970’s, there was a manga by the name of Devilman (or Debiruman) which was deemed as one of the most violent series of its time. Fast forward almost fifty years later to 2017 and Netflix is about to bring the iconic manga to life in an exclusive anime. Check out the teaser trailer below:

Devilman was created by famed artist Go Nagai in 1972, and ran through 1973. The story follows Akira Fudo, a teenage boy who gains the abilities of a powerful demon, Amon- The Lord of War. Akira’s pure soul allows him to gain Amon’s powers while still remaining in control. He uses these newly discovered capabilities to fight and kill other demons. The manga was turned into an anime series shortly after it released, but due to its unadulterated depictions of violence, the show was soon targeted by mobs of angry parents.

The manga become quite a cult classic among fans, and has continued to inspire other works such as Neon Genesis Evangelion. It also made its way into the gaming world with two separate games. One was made in 1989 for the Famicom and another for the PlayStation One and PC back in 2000. Both games were given high praises at their times of release among fans. 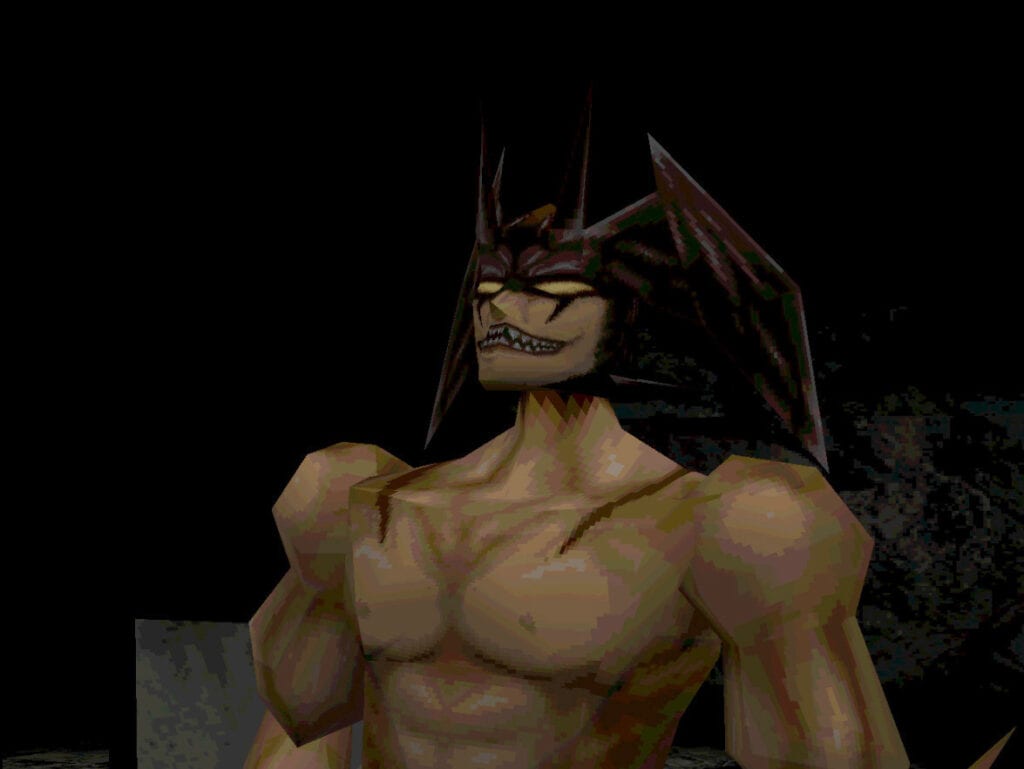 The Netflix series will take a slightly modified title, Devilman: Crybaby, and is expected to release sometime in 2018. Mind Game and Adventure Time writer and director Masaaki Yuasa will be at the helm for the new series. Yuasa is mostly known for more family orientated productions, but don’t worry, the above trailer most definitely confirms that the new series will keep the original’s dark and bloody tone. The only drawback is that the anime series is only set to release in Japan, for now. With Netflix’s continuous growth of original content, we would almost be willing to bet that the US will eventually get a chance to experience the gruesomeness of this iconic series.

What say you, anime fans? Are you pumped to see this classic manga/anime being remade for a newer audience? Have you read or seen the original Devilman? What are your thoughts on the series? Let us know in the comments section below, or feel free to head on over to our official Disqus channel to chat about it with fellow members of the DFTG community as well as our kickass staff. If you want to make sure you never miss any of the hottest gaming and entertainment news, be sure to follow us on Twitter for 24/7 coverage. 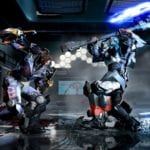 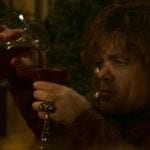