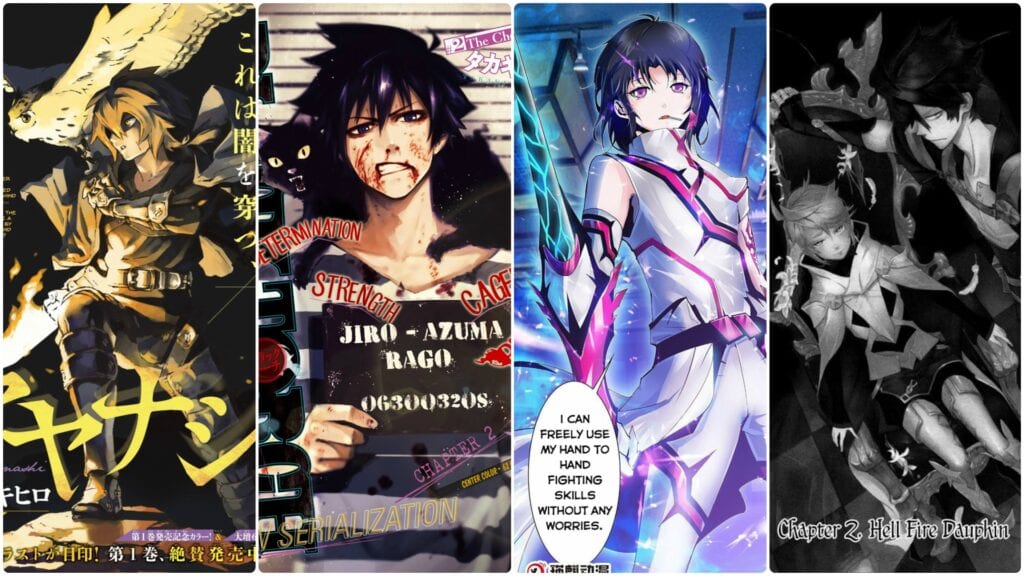 In an effort to appeal to a slightly wider demographic, this month will feature a couple series that aren’t in my personal realm of oh-yeah-I-would-follow-this-one-even-if-it-gets-licensed list. In alphabetical order, the first two are my cup of tea, but the latter? Eh, not so much. Nevertheless, for readers looking to follow a story as it updates, the ones in this selection display a great deal of potential. The genres are quite similar, apart from one or two keywords, but the plot and characters for each of them are worlds apart. This month we will be showcasing Ayanashi, Black Torch, Myth Front, and Ryle and Louis.

Synopsis: In a world where humans live in underground cities to evade the clutches of monsters with a likeness to “ogres” or trolls with a single weakness. Surface dwellers called Ayanashi are often children who were abandoned there and left to fend for themselves. Typically, they’re more haphazard and needy in appearance. Aside from the military force formed within each city, the Ayanashi are typically the only ones brave and knowledgeable enough to face the monsters terrorizing the human race. This series follows a young man by the name of Horo, or Holo, who happens to be socially inept and wields quite the hot temper. His goal is to avenge the death of his younger brother – a young man so loyal that it became his eventual downfall. Following a trail of leads guiding him to various locations, Horo is, instead, greeted by desolate and ravaged towns instead. Is there a pattern in his presence?

This project is currently being translated and scanned by sj4iy.

Synopsis: Jirou Azuma, a descendant of a long-established shinobi (“mercenaries of feudal Japan”) clan, can communicate with animals. He also happens to have a bit of a hero complex that can blind him from reason. As a teenage boy, he has a rebellious and cocky attitude to match. Jirou believes his skills can be utilized for the greater good, but his adoptive grandfather recites otherwise. After an argument with his grandfather, the young man is alerted by a crow concerning the whereabouts of an injured black cat. Unbeknownst to him, Ragou wasn’t any ordinary talking critter, he was a mononoke (“vengeful spirit”). A notorious one, at that! Many spirits are after his power and he’s on a run for his life, dodging malicious spirits left and right. Unfortunately for the teenager, their encounter may turn out to be a blessing in disguise. Maybe.

Black Torch is currently being translated and scanned by S2scans. 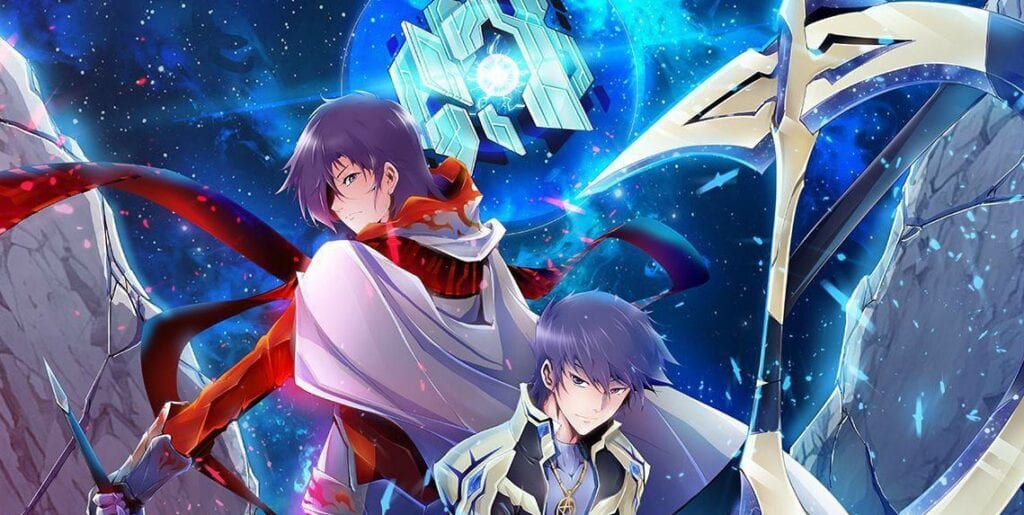 Synopsis: Long ago, the universe was held together by a wealth of knowledge called the Acacia Records and remained a revered symbol for wisdom and the center of all. It was highly sought after, even by gods and demons. In a battle for power, the records were destroyed and shattered into countless remnants called “The Relics of Acacia”. Those who searched for them and overcame the obstacles to reach the shards gained incomprehensible power, thus becoming The Chosen Ones. These individuals can materialize their powers into skills called Avatar Modules which appear as cards, initially – destruction, blessing, cursing, enchantment, purifying, and sealing. Each of The Chosen Ones will obtain 4 cards to utilize in combat. The bureaucratic division of power goes on from there. So far, Myth Front follows the story of the interaction of three characters, Shirley von Byron, Xi En, and Ying, and their fight against those who devote themselves to evil gods. Instead of becoming Chosen Ones, they become Prayers and their Avatar Modules are called Evil God’s Defilement.

The graphic novel is in full color, and the combat is interesting and illustrated well. Translations are rough around the edges, but not so bad that the story is incomprehensible. Myth Front has a lot of potential of becoming an interesting read, but lacks enough chapters necessary to make an adequate assessment.

Disclaimer: According to the translations by Wicked House Translation and All for Manga, there are 7 types of cards, but there were only 6 listed. 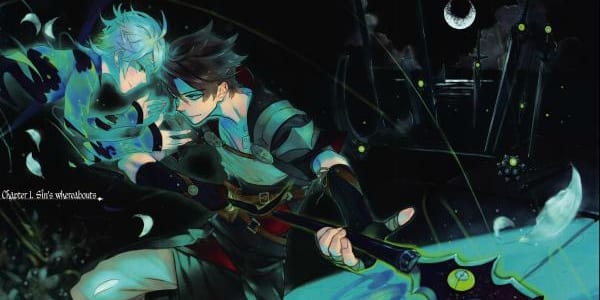 Synopsis: Reims, a kingdom known for its prosperity, beauty, and rulers deemed as demi-gods has fallen siege to an unfortunate enemy. Their powers, much like a curse, turn humans into mindless and blood thirsty weapons that kill without regard for discrimination. In comes Ryle, one of the main characters of the story, a mercenary always on the lookout for money making opportunities, food, and a nice pair of titties. Unfortunately, he is no exception to the enemy. After an attempt to clear out Reims Castle, he managed to partially rid of the curse. Instead of a baneful existence, Ryle can coexist with it instead, wielding the best of humanity and a demonic plague. Yeah! Louis is the other main character and he’s the kind-hearted crown prince of the Reims kingdom. Initially, he hired Ryle to help reclaim the castle, but they’ve become good friends in the process. Their efforts were in vain, however, and the castle was eventually taken over. Nevertheless, they intend to persist and take back their city.

There are instances of Boys’ Love-esque interactions between Ryle and Louis, but the author attempts overshadow them with appropriate placements of “titties” and I-like-lady-bits commentary from the mercenary. Of course, it’s all in good fun and it’s doubtful that romantic interest will spark between the two.

This project is scanned and translated by AQUA Scans.

So, friends and fellow manga readers, let me know what you think about this month’s manga recommendations by Don’t Feed the Gamers! Which are you most interested in? Ayanashi, Black Torch, Myth Front, or Ryle and Louis? Feel free to let us know in the comments section below or begin your own conversation on Don’t Feed the Gamers Disqus channel! We would love to hear from you! Don’t forget to check out February’s Manga Recommendations, if you haven’t already! 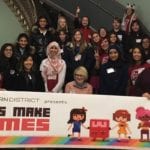 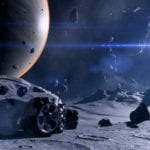