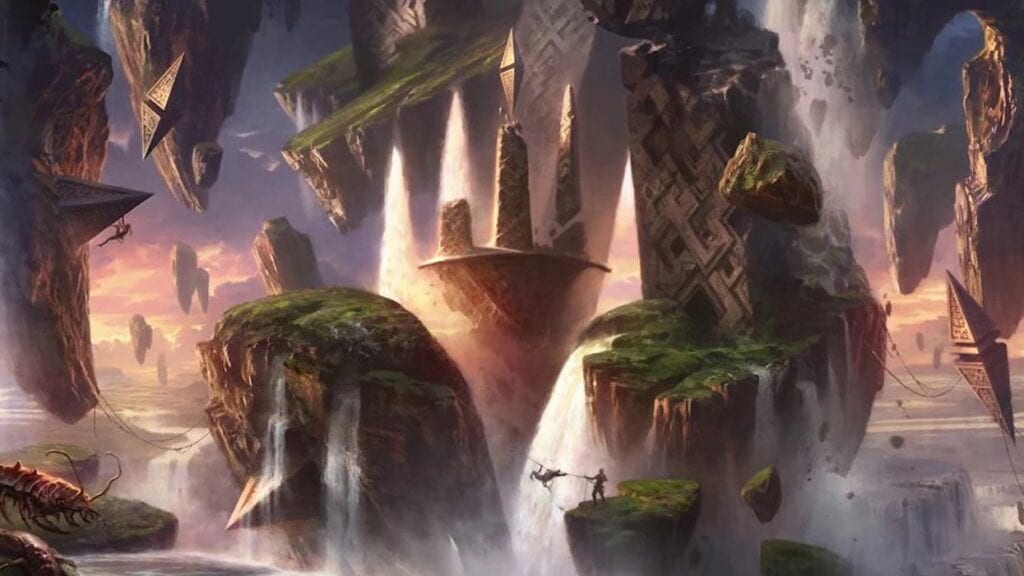 Magic: The Gathering is a game of strategy without question/ Decks can be built in numerous ways depending on the player and their playstyle, though sometimes the creators at Wizards of the Coast throw in a few wrinkles in the form of mechanics that force players to play a particular way to optimize their builds. This added layer makes the game infinitely replayable as players dutifully search for ways to incorporate these new mechanics into their various builds. The upcoming Zendikar Rising set is aiming to change to way players seek out wins once more with a new mechanic built around the idea of having a party of creatures on the battlefield at once in order to be most effective.

Mechanics such as Landfall and Kicker have been around for quite some time and will play a major role in the upcoming set. The bread and butter of Magic: The Gathering’s Zendikar Rising set, however, is the Party mechanic, which requires players to fill out a traditional party of classes, Cleric, Rogue, Wizard, and Warrior in order to make use of abilities that only take effect when a full party is present on the playfield, as was recently detailed in a blog post from Wizards of the Coast. Cards such as Drana, the Last Bloodchief, Zulaport Duelist, Grotag Bug-Catcher, and the Expedition Diviner are all set to be featured in the upcoming set and feature a reliance on having a party of creatures in play to make use of their best abilities to some degree. It’ll be interesting to see what players can come up with for utilizing this new set and its mechanics to the fullest.

Magic: The Gathering’s Zendikar Rising is set to drop on September 25th of this year. Do you have a build in mind for the upcoming set of cards? Let us know your thoughts on the Magic: The Gathering’s upcoming Zendikar Rising party mechanic and more in the comments section below. As always, don’t forget to follow Don’t Feed the Gamers on Twitter for 24/7 coverage of all things gaming and entertainment. 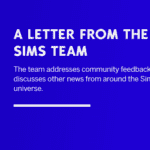