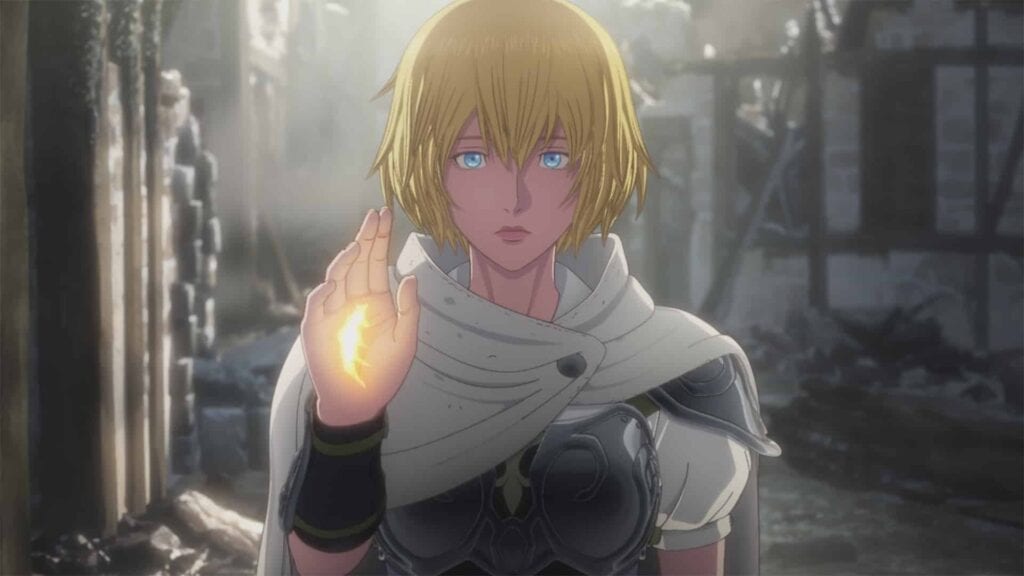 Netflix has been an absolute success story in the media landscape, with a big part of their strategy being a diverse array of streaming movies and series across numerous genres. One area the company has focused on in recent years has been anime, with one of their biggest successes being an anime adaptation of the Castlevania franchise. As such, Netflix has only increased their output of video game adaptations, including a live action Witcher series and a planned Dragon’s Dogma anime. Now, a new trailer has revealed the Dragon’s Dogma Netflix anime voice cast for the English versions.

A new trailer for the Dragon’s Dogma Netflix anime has been released on the official Netflix YouTube channel. The trailer highlights the major characters that will be featured in the anime, and reveals their respective English voice actors. Protagonist Ethan will be voiced by Greg Chun, best known now as the English voice for modern dubs of Ryoji Kaji in Neon Genesis Evangelion. Hannah will be voiced by Erica Mendez, who should be well known by Netflix anime fans as the voice of Retsuko on Aggretsuko. Fellow Netflix anime dub veteran Cristina Vee will provide the voice for Olivia. The titular Dragon will be voiced by David Lodge, best known by anime fans as the voice of Kenpachi Zaraki from Bleach. Rounding out the English cast are Jeannie Tirado as Louis and Ryan Bartley as Sarai. 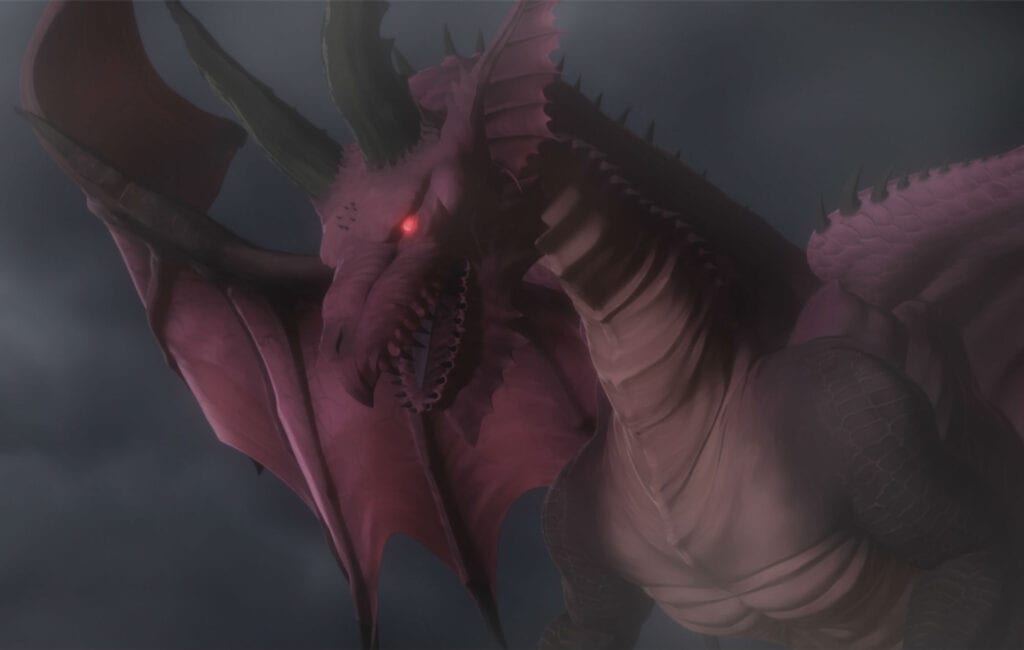 The trailer also gives the Japanese cast for the Dragon’s Dogma Netflix anime, including: Yuichi Nakamura as Ethan, Nana Mizuki as Hannah, Miyuki Sawashiro as Olivia, Takayuki Sugo as The Dragon, Yuko Sanpei as Louis, Suzuko Mimori as Salai. The series seems to combine traditional 2D anime styles with CG animation techniques. While somewhat different from previous Netflix anime, hopefully it keeps up Netflix’s track record for quality anime entertainment when it premieres on September 17th. That is worth a Dragon’s weight in gold.

What do you guys think about this Dragon’s Dogma Netflix anime voice cast? Let us know in the comments below! Be sure to stay tuned for the latest Netflix news, such as the live action Resident Evil series announced fo Netflix, here on Don’t Feed the Gamers! Follow us on Twitter to see our updates the minute they go live!