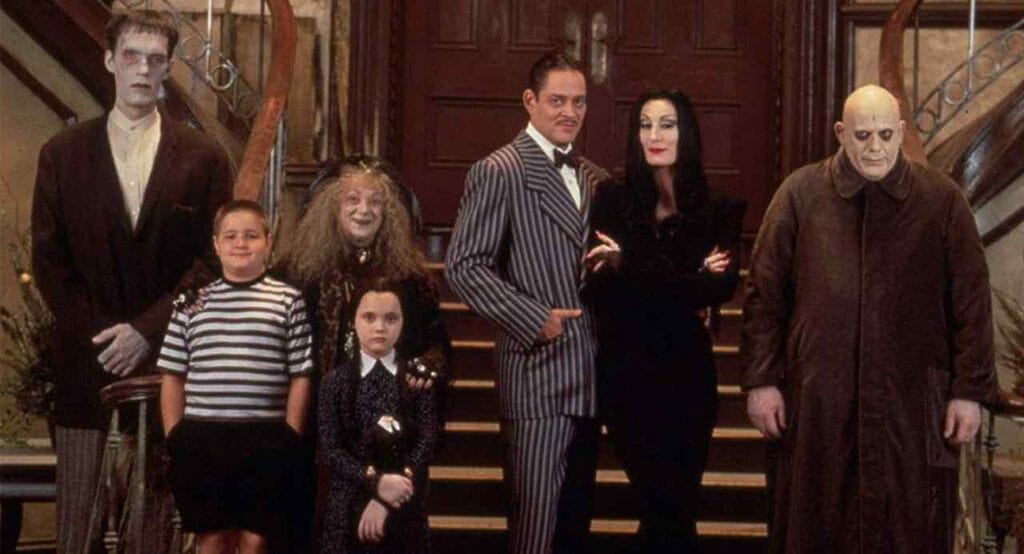 Another Halloween season is upon us and with the world feeling spookier than ever, Hollywood is looking to cater to the appetites of those with a hunger for the spoops. Reboots of classic franchises have become a popular trend in recent years and while Resident Evil and the Teenage Mutant Ninja Turtles have had several iterations on film, tv, and video games, Hollywood studios are trying their luck again with the movie rights to these iconic franchises. Such is the case now with a new live-action Addams Family reboot, this time with Tim Burton behind the creative wheel. 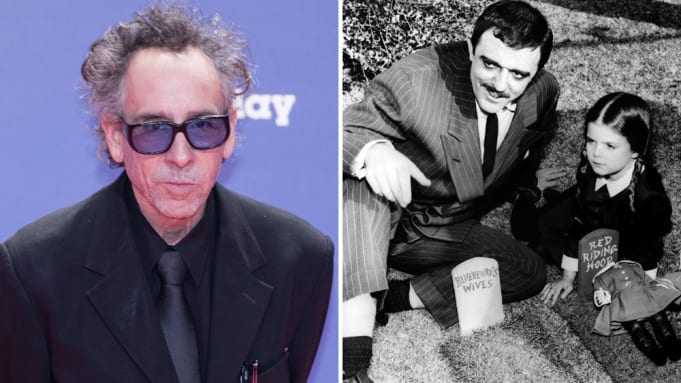 Deadline has revealed that director Tim Burton is developing a live-action Addams Family reboot as a television series. Burton will reportedly executive produce and possibly direct all of the episodes of the first season for the reboot of the classic series. The Addams Family first originated as a 1938 comic series focused on a supernatural family with a passion for the macabre. Since then, it has had several live-action and animated reboots on film and television, with the latest being the 2019 Addams Family animated theatrical film. Burton seems the right creative lead for this project, considering that his films feature a similar classic gothic aesthetic to the Addams Family. His latest project, a live-action remake of Disney’s Dumbo in 2019, steered somewhat from this aesthetic, so this would be a return to form for the director. 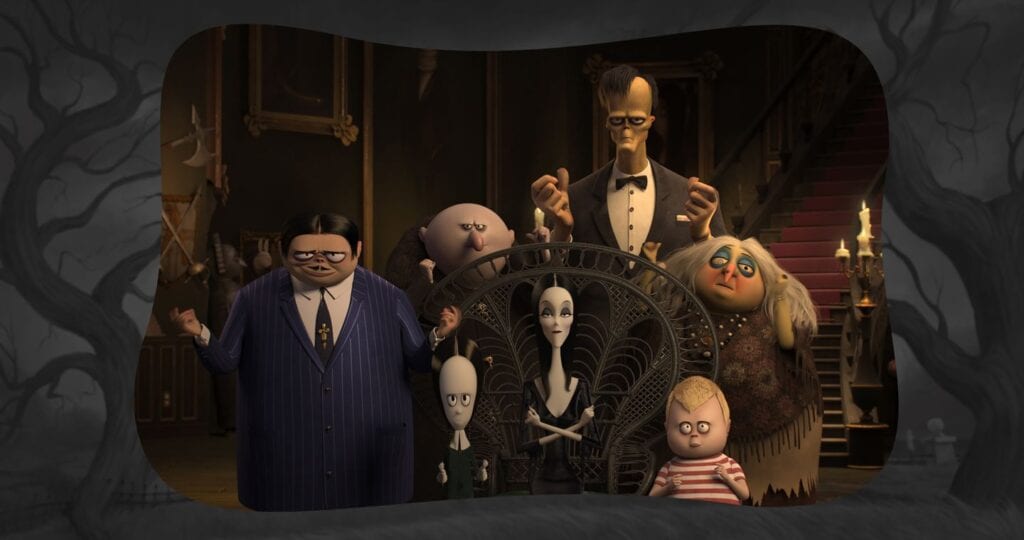 Alongside Burton, Smallville developers/executive producers Alfred Gough and Miles Millar will serve as the head writers and showrunners for the new Addams Family reboot. MGM TV holds the rights to the franchise and will fund the series, with Netflix currently rumored to be the highest bidder for the project so far. Sources with Deadline also believe this new reboot might be told from the perspective of Wednesday Addams. Whatever form this series ends up taking, Addams Family fans are sure to be as delighted by this new reboot as Morticia and Gomez are whenever they go to a funeral.

What do you guys think about this live-action Addams Family reboot by Tim Burton in the works for TV? Let us know in the comments below! Be sure to stay tuned for the latest TV news, such as the Resident Evil: Infinite Darkness trailer for the new Netflix series, here on Don’t Feed the Gamers! Follow us on Twitter to see our updates the minute they go live!