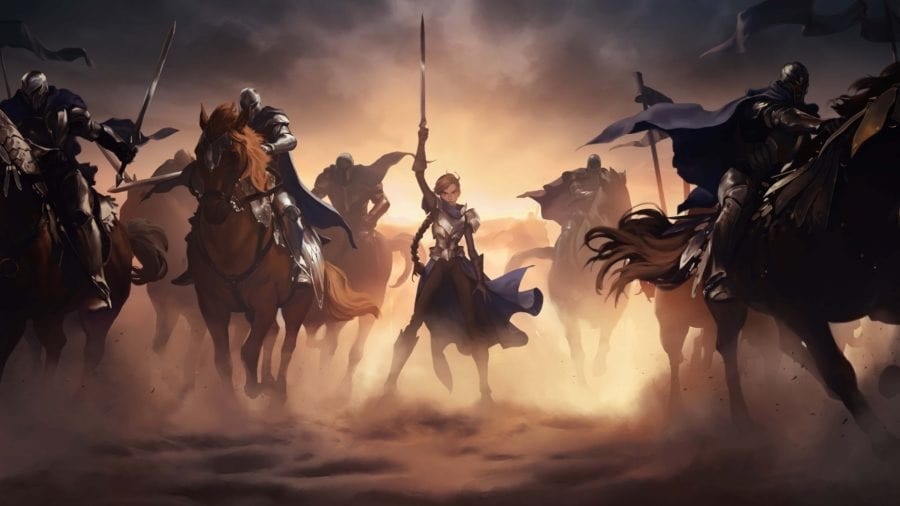 Riot Games has been having quite the busy week thus far. Just a few days ago, the League of Legends developer announced the first batch of closed beta details for its upcoming free-to-play fps, Valorant. Now, the developer has revealed some exciting new news – and an awesome trailer – for its League of Legends spin-off card game, Legends of Runeterra.

Riot Games recently took to YouTube to unveil a brand new trailer for Legends of Runeterra that features Noxian champion Darius going up against Ionian ninja Zed. At first, the battle proceeds in a similar way as what would be expected in League of Legends, with Darius plowing through Zed’s “minions” before taking the Ninja on himself. Upon a reset by the narrator, the 1v1 is played out differently, with elements from Legends of Runeterra interceding in their bout. Check out the trailer below:

In the video’s description, we are shown that the official launch date for Legends of Runeterra on PC and Mobile is April 30. Jumping over to the game’s FAQ page, it is revealed that there will be no “content wipe” when transitioning between the ongoing closed beta for the game and the actual release. Cross-platform play will be available upon launch between PC and Mobile, and the game will be launching with a brand new set of 120+ cards and a new region.

Legends of Runeterra is slated to release for PC and Mobile on April 30. 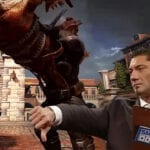 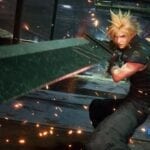