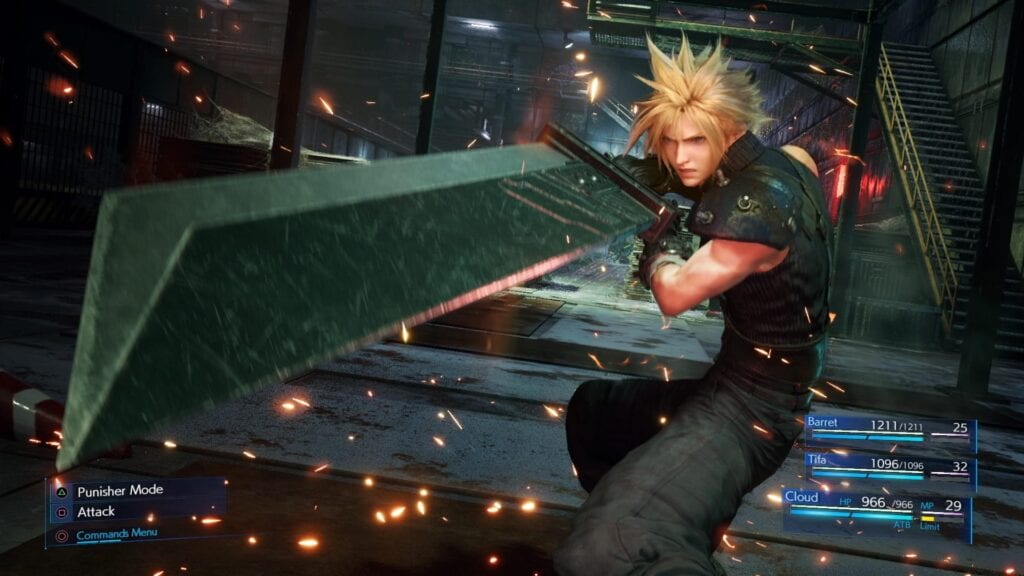 Earlier this week, Square Enix announced that physical copies of the Final Fantasy VII Remake would be shipping out early to Europe and Australia in order to help mitigate any delays caused by the ongoing coronavirus pandemic. While the game was still supposed to be held back by retailers until April 10th, the street date has since been broken, with many folks getting hit with game spoilers despite Square Enix’s earnest request that those with early copies keep things to themselves. Now, it has been revealed that those that pre-ordered any of the digital versions of the Final Fantasy VII Remake won’t be getting the game early, despite the remake’s street date having been broken.

Square Enix recently took to its Final Fantasy VII Remake FAQ page to answer someone’s inquiry as to why they can’t play their digital version of the game, seeing as how many other people have already received their boxed copy. “While we understand the frustration of seeing the game for sale in some locations, the bulk of our shipments to retailers around the globe are still scheduled to arrive in stores for our April 10 street date,” Square Enix said in its reply.

On the plus side, at least the Final Fantasy VII Remake didn’t get hit with another delay due to the coronavirus pandemic. The good news is that we’re now less than a week away from the game’s official release. Hang in there folks, it’s almost here.

So, thoughts on Square Enix’s decision not to release the digital versions of the game early? Let us know in the comments section below, and as always, stay tuned to Don’t Feed the Gamers for all the latest gaming and entertainment news! Don’t forget to follow DFTG on Twitter for our 24/7 news feed!