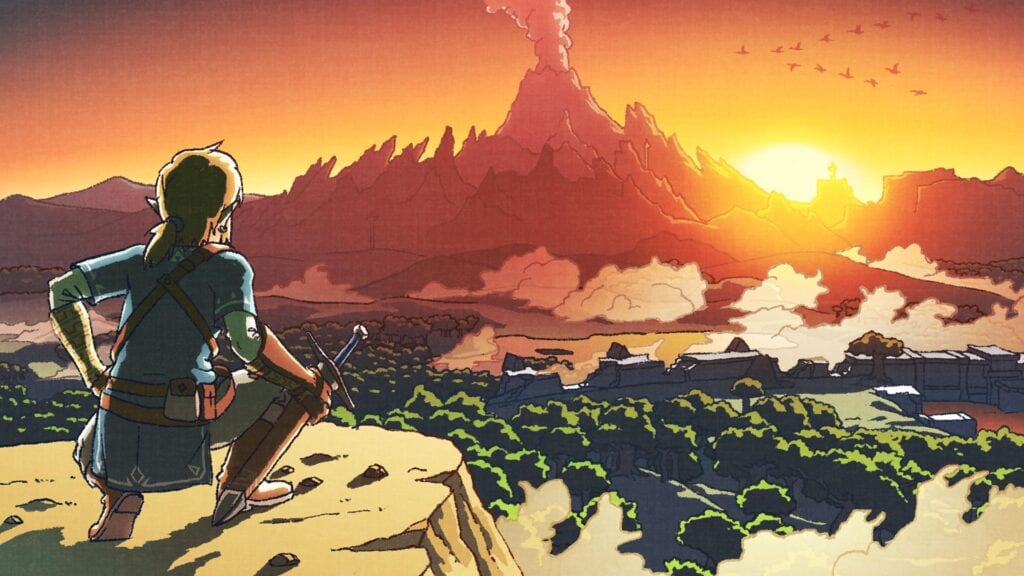 The launch of the Nintendo Switch is just days away and one of the most anticipated titles for the console is making headlines just before-hand. Of course, they’re set to release at the same time and fans can hardly contain their excitement. Data miners have revealed The Legend of Zelda: Breath of the Wild world map for all eyes to see and it is astonishingly large! The file is 24,000 by 20,000 pixels in dimension. While the size of the map may be deceiving in comparison to in-game experience, Breath of the Wild will be quite the open world experience. There are even numbers to prove it! Take a look at the map and scale below: 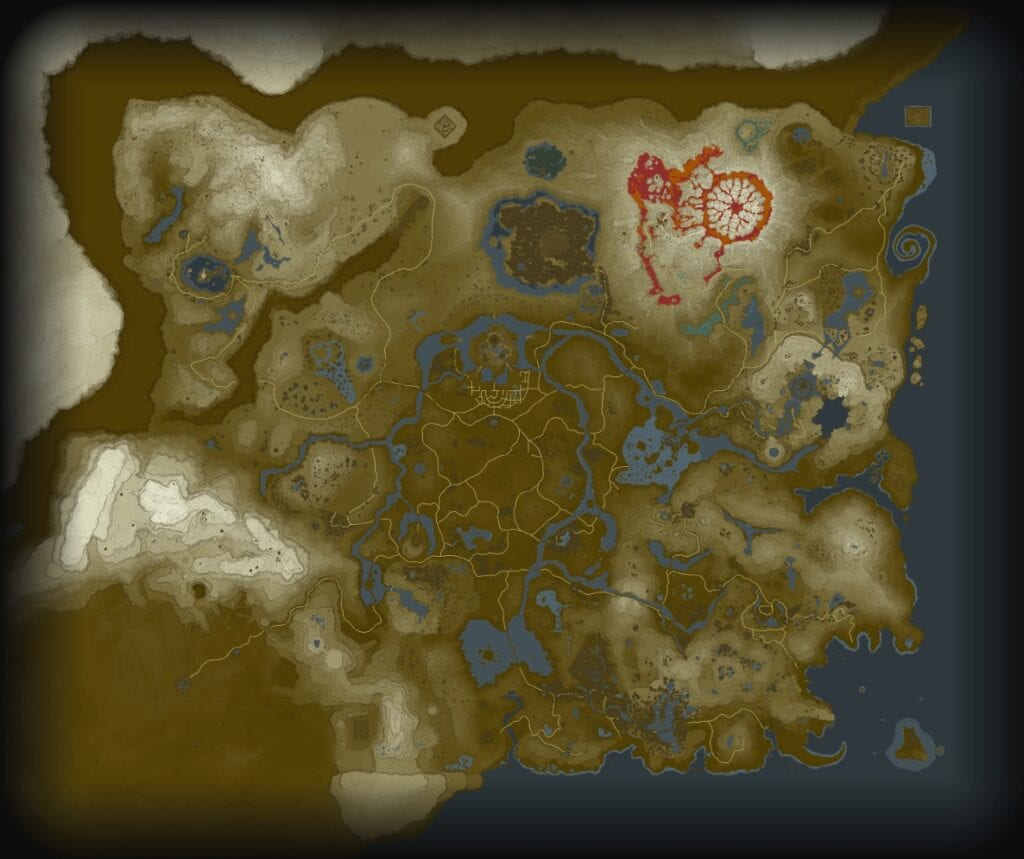 The map was posted on the GameFAQs forum  There are no legends, keys, or major indicators signifying key areas or locations, but it’s quite obvious that Hyule Castle is in the center. The Great Plateau, which is the game’s starting point, is on the left side. To determine the vastness of the world map for Breath of the wild, the original poster noted that the map “consists of 120 (12 x 10) grid squares” with a “playable area of somewhat less than 80 (10 x 8) full squares”. Taking that into account, the game’s starting point is approximately 1% to 1.5% of the entire game. Can you say holy damn?! In the thread posts following, the OP listed the approximate location of shrines and other areas. They are censored to prevent fans from spoiling it for themselves, but you’re welcome to take a look anyhow!

What do you think of The Legend of Zelda: Breath of the Wild world map? Are you more or less excited to play the game knowing how large it is? Feel free to let us know in the comments section below or begin your own conversation on Don’t Feed the Gamers Disqus channel! To stay up to date on the latest news in the gaming world, follow us on Facebook and Twitter! 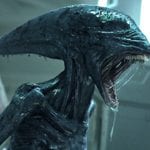 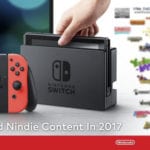