League Of Legends Confirms Neeko Is An LGBTQ Champion (VIDEO) 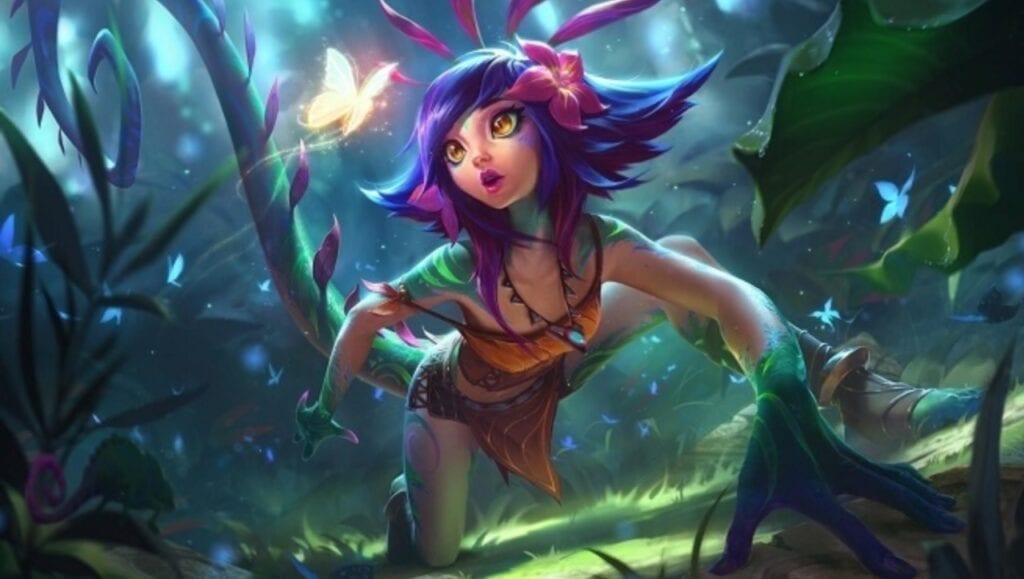 Today, Riot Games announced the latest champion for its hit MOBA League of Legends. Called Neeko, the upcoming champion is certainly an interesting one, as she has the ability to camouflage herself into her surroundings, as well as taking on the form of other champions. With League fans spending the day looking into her interesting kit and brushing up on her backstory, a Riot Games employee has revealed that Neeko is the first openly LGBTQ champion within the game.

The news comes by way of Rift Herald, which reported on an image on Twitter between a League player and Riot Games’ senior narrative writer Matt Dunn wherein the latter confirms that Neeko identifies as a lesbian. The tweet was in response to another Twitter user who said that Neeko “seems to like female champs more than male ones.” Check it out below:

She doesn’t “seem to”, Neeko *does* like female champions more than male champions. Neeko identifies as a lesbian.

Neeko’s belonging within the LGBTQ community is also revealed in her backstory, and it can be seen on her champion page that she had some previous affiliation with Nidalee. Additionally, as seen in the video above, Neeko has some choice comments for the male champions with the game, pointing out that they smell bad or that she simply doesn’t like them. Ezreal, however, is “Pretty! For a boy.” There are of course other members of the LGBTQ community within the League roster, though Neeko is the first to be open about her sexual preference. Riot Games has a long way to go in terms of appropriate representation, but at least this is a small step.

League of Legends is now available for PC.

So, thoughts on the new champion? Let us know in the comments section below, and as always, stay tuned to Don’t Feed the Gamers for all the latest gaming and entertainment news! Don’t forget to follow DFTG on Twitter for our 24/7 news feed! 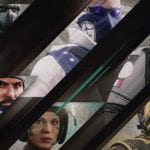 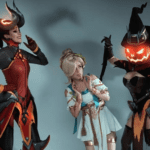 Overwatch: "Coven of Mercy" Cosplay Photoshoot Will Amaze You