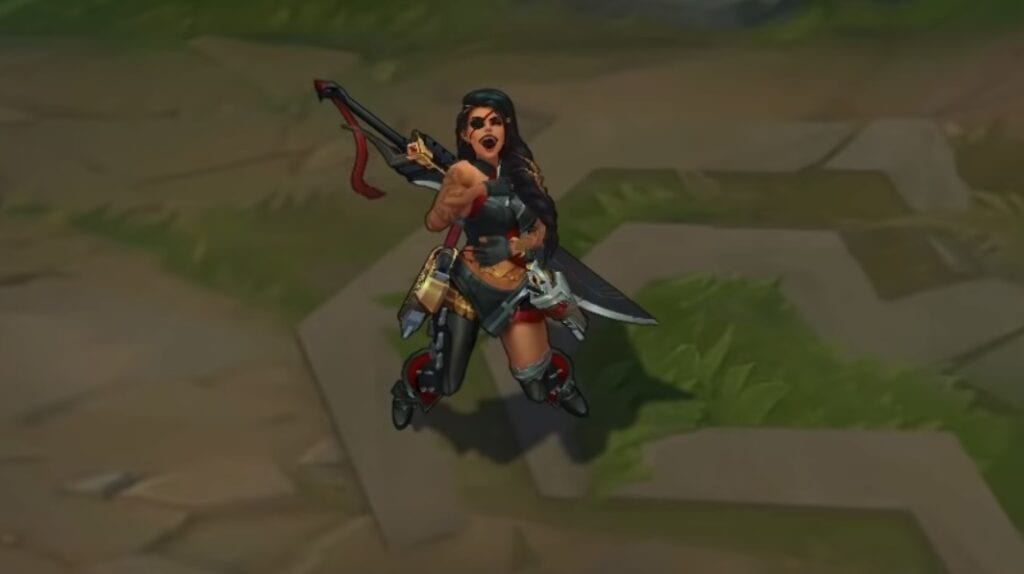 League of Legends has propelled itself back into the spotlight with the pre-release of K/DA’s latest song, The Baddest. Meanwhile, over on Summoner’s Rift things are beginning to heat up with the announcement of the Desert Rose Samira, the game’s latest upcoming champion. Touted as an ADC (attack damage carry) that dances on the edge of life and death, Riot Games recently released Samira’s full kit, and boy is it a doozy.

The folks over at [email protected] have published Samira’s full ability kit thanks to a recently update to the League of Legends PBE (public beta environment). Along with the kit reveal, we also have at least some of Samira’s voice lines thanks to a recent video uploaded by SkinSpotlights. Check it out below:

As for Samira’s kit, it’s, well, pretty spicy. Her abilities allow Samira to chip away at her enemies with a blend of ranged attacks and up close melee hits, with some of her stats ramping up depending on her ‘style’ rating, which is built up by hitting attacks and abilities unique from the previous hit. So, picture the child of Yasuo and Katarina if DMC’s Dante was the kooky uncle. Here’s Samira’s full kit:

As mentioned, Samira is currently available to test out over on the League of Legends PBE. As such, it will likely just be a couple of weeks before she transitions over to the live server. League of Legends is now free to play on PC.

So, thoughts on Samira’s kit? Plan on testing her out once she becomes available? Let us know in the comments section below, and as always, stay tuned to Don’t Feed the Gamers for all the latest gaming and entertainment news! Don’t forget to follow DFTG on Twitter for our 24/7 news feed! 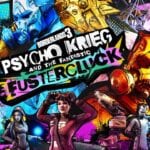