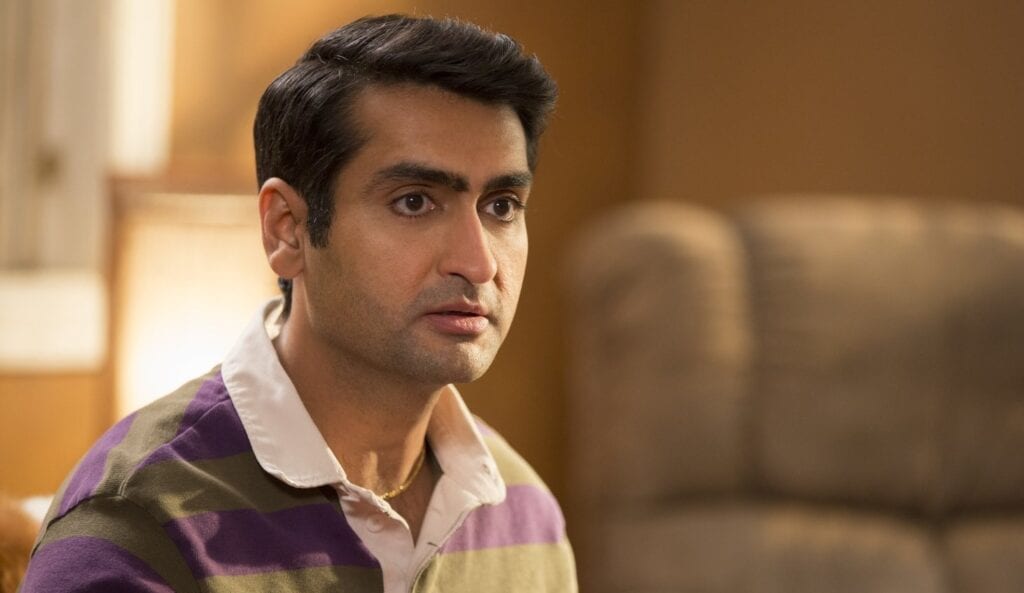 Comedian and actor, Kumail Nanjiani, will be featured in a role for the upcoming Mass Effect: Andromeda. In the new BioWare Base video, he finds out just how important it is…or not. If you’re not sure who Nanjiani is, you’ve probably seen him in several roles throughout the years. He has appeared in such shows as Adventure Time, Bob’s Burgers, Silicon Valley, and Portlandia among several others. With as unique a voice as his, it’s certainly hard to forget! Check out the video video documenting the reaction to his newfound “space frog” character below:

It’s uncertain what species it might be, although speculation calls for Salarian or a species we have not met yet. It is established, by watching the clip above, that this new face may not be the most well-liked personality. Described as “a weasel-y guy” with good intentions, respected may not be an accurate description either. More details on his character and role will be coming soon, but here’s to hoping it’s a dragon for the sake of this adorable actor’s sanity. If anything, he will be “very important to the initiative”. Not all is lost!

Mass Effect: Andromeda is scheduled to release on March 21st, 2017 for all current platforms (Xbox One, PlayStation 4, and PC).

What are your guesses regarding the character’s species and role? Do you think Kumail Nanjiani will be playing an antagonistic character? Feel free to let us know in the comments section below, we would love to hear from you! Stay tuned with Don’t Feed the Gamers for more details on the “space frog”! 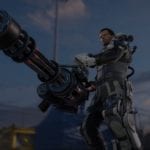 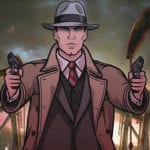