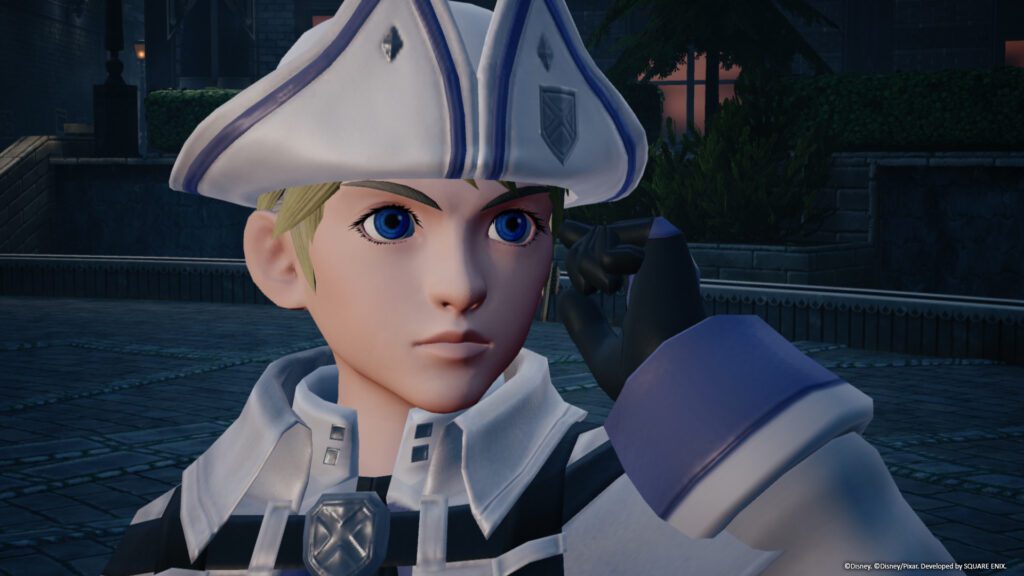 Square Enix is notoriously well known as the publisher behind the iconic Final Fantasy series, but their Kingdom Hearts series has blossomed into one of its biggest fandom-magnets also. The series began as a crossover between Final Fantasy and Disney properties, but the original characters created for the franchise have become icons in their own right, with protagonist Sora even earning a spot in Super Smash Bros. Ultimate. The franchise is celebrating its 20th anniversary this year, and many have hoped to hear big announcements from Square Enix because of it. Well, look no further Kingdom Hearts fans! Your wish is granted with the announcement of Kingdom Hearts Missing-Link!

Square Enix released a new video celebrating the Kingdom Hearts 20th anniversary this year on their official Kingdom Hearts YouTube channel. It is here that Kingdom Hearts Missing-Link is announced. This will be a mobile spinoff set in Scala ad Caelum, which made its debut first in Kingdom Hearts III. Gameplay is shown in both vertical and horizontal modes, suggesting that the game can be played in both screen modes on a mobile device, or at least certain segments. 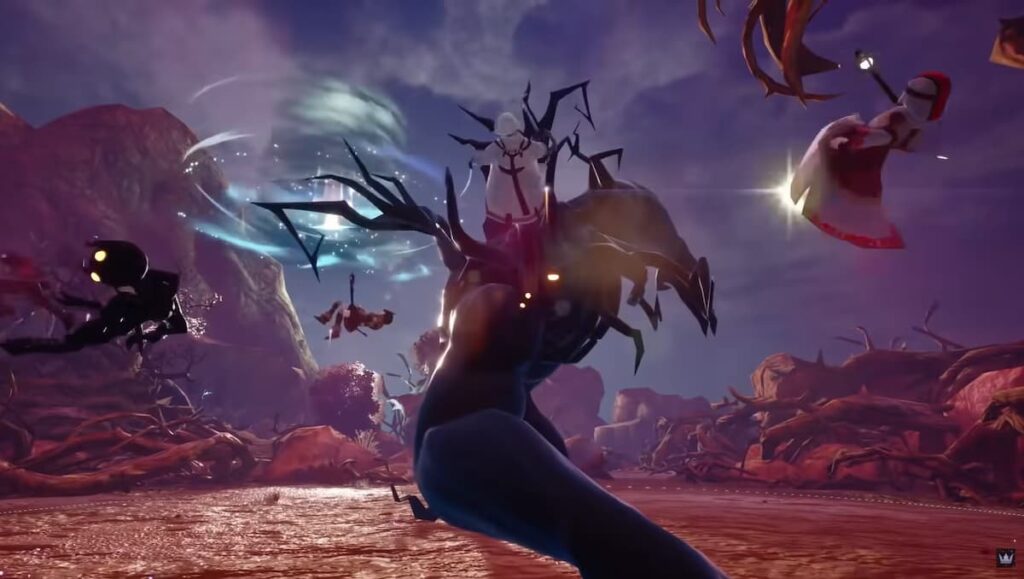 Gameplay shows two different player characters in different environments, with one character dressed in white clothing and the other dressed in black. Square Enix has suggested that these two characters are supposed to represent both light and darkness. It is also been stated by Square Enix that this game will set out to answer some unresolved threads in the Kingdom Hearts storyline (or Missing Links, if you will.) It is confirmed that Kingdom Hearts Missing-Link will be compatible for iOS and Android, and that a closed beta test will be held for specific regions some time later in 2022. Hopefully this will satiate Kingdom Hearts fans for now while they look on at that long road to the dawn of a new console Kingdom Hearts game.