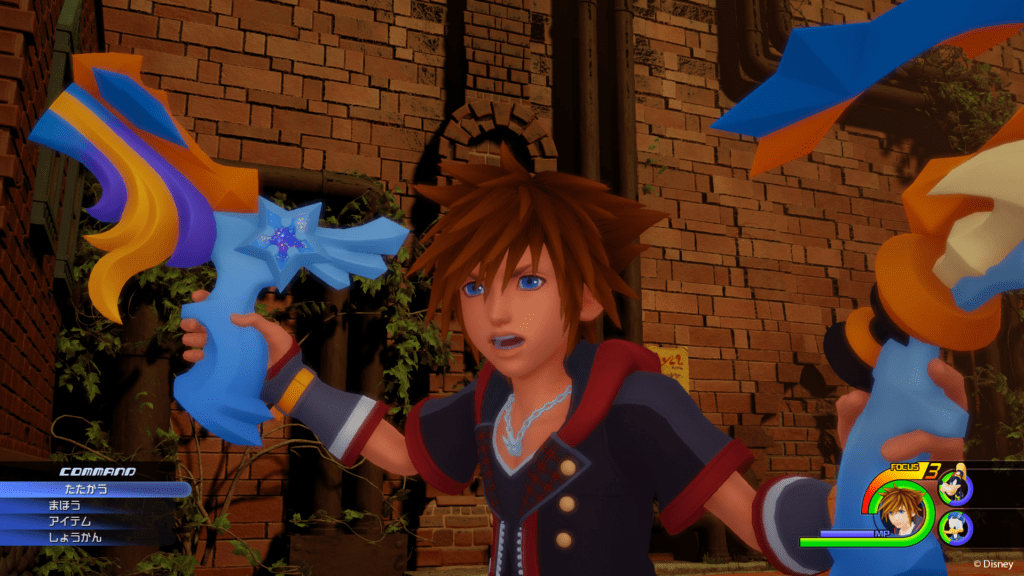 Kingdom Hearts III is definitely one of the most anticipated games of the year. With the game soaking up some of Square Enix’s presentation time, a lot more news is likely to follow in the coming days as E3 2018 approaches. While players await the next big announcement, producers of the title sat down with Famitsu to discuss what’s new in gameplay features.

Tai Yasue and Tetsuya Nomura opened up quite a bit about what players can expect in Kingdom Hearts III. Apparently, each world has its own quirks and new Keyblade features are also on the way. Here is what Yasue had to say about some of those changes and new additions:

Each world adopts new features. In OLYMPUS, which you can play a demo of, you can dive from the sky and climb walls. OLYMPUS in particular has a sense of scale to it. Also, KHIII includes the evolved forms of gameplay from past titles in the series. For example, the multi-story maps from KH3D are even more powered up in KHIII – not only can you kick from wall to wall, you can now also run straight up walls. We have adopted all sorts of elements that allow you to really adventure, and the maps are vertically expansive.

In the Toy Story world, you can ride Gigas (robots) in battle, which is a key new gameplay style. In KHIII we have created brand new ways to play for each world, making each world fresh and exciting. There’s a very exciting Attraction Flow in OLYMPUS. We would love for you to play it very thoroughly. In the Toy Story TOY BOX World, as I said before, you can control robots – and there are several types of robot. Also, in TOY BOX, investigating is crucial, so make sure to enjoy all the toys and features. Personally, I hope you try hitting the gas tank and watching Sora and the others’ reactions.”

It seems the team has really focused on making Kingdom Hearts III a game that offers a lot of enjoyment. Nomura noted that the Keyblade can now transform, much like it did in Birth By Sleep. It would seem Sora finally possesses the ability to do what only formally trained Keyblade wielders could do in the past. Yasue went on to say:

In the demo, the Infinity Badge (Toy Story Keyblade) transformation has pretty strong destructive powers. Personally, I like the twin yo-yos of the Smile Gear (Monsters Inc. Keyblade). Also, in this game you can switch Keyblades mid-battle – the increased depth of possible strategy is a draw of this game.”

There is likely a lot more to see from Kingdom Hearts III that will have to wait until E3. For now, knowing that a lot of exciting new features are coming is enough to sate fans appetite for a few more days. Kingdom Hearts III does not yet have a release date for PlayStation 4 and Xbox One, but fans may get that info this week.

What else do fans hope will come to Kingdom Hearts III? Join in on the conversation in the comment section below! Don’t forget to follow DFTG on Twitter for live gaming and entertainment news 24/7! 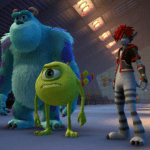 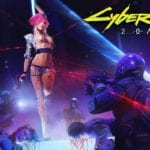