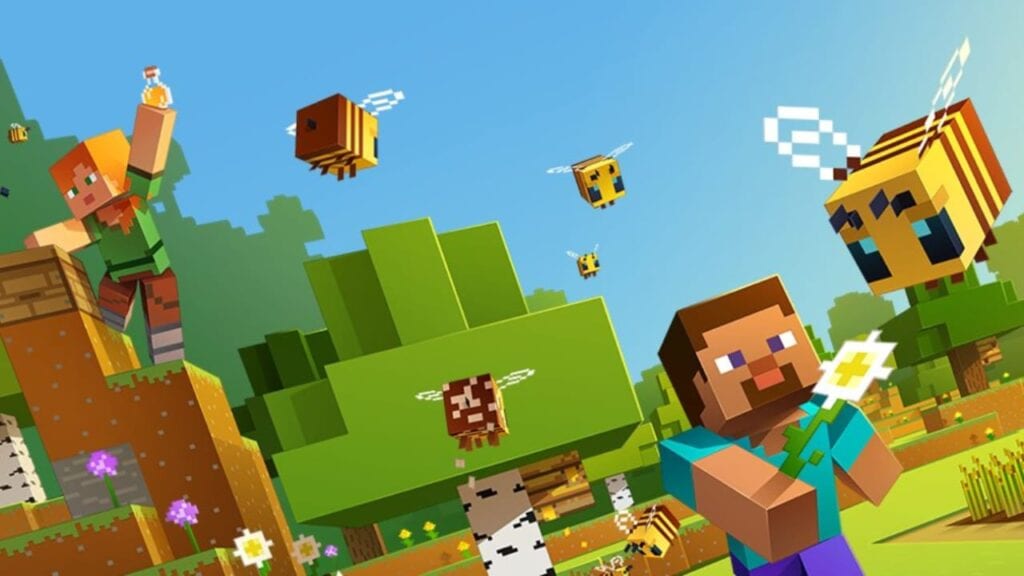 Dubbed the “Nether Update,” the first snapshot for Minecraft 1.16 has arrived, bringing with it a brand new ore with toughness and durability higher than diamonds called Netherite. In addition to that, the sizable new update also contains new biomes, blocks, plus a variety of other additions and changes to make the game more fun.

As for what Netherite is and how to go about crafting it, we’ve listed everything you need to know before diving back into Minecraft below:

How to Make Netherite

In terms of what the rest of the Minecraft Nether Update holds, the full patch notes can be seen here. Just to save you some time, here are the main features:

Other Features of Minecraft Nether Update

What do you think about the latest Minecraft update? What are you most excited about – the new Nether ore, additional biomes, or the Hoglins? Let us know what you think in the comments section below or start a conversation on Don’t Feed the Gamers Facebook page. To stay up to date on gaming and entertainment news as it happens, follow us on Twitter! Here are some of our latest: