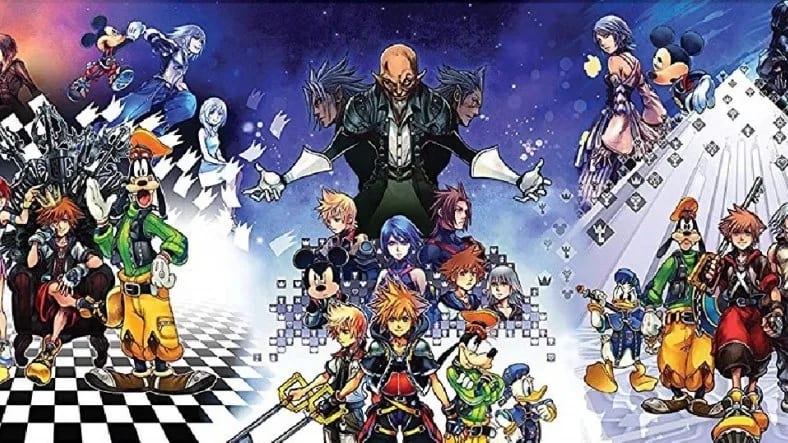 With the Kingdom Hearts III Re:Mind DLC having finally arrived, those that have been playing along these past several years are finally able to put the story of Sora and friends to bed. Those that have yet to take the deep dive into the Square Enix and Disney hybrid video game series may finally have a great entry point, as a special Kingdom Hearts All-In-One Package has been announced that features a whopping 10 Kingdom Hearts titles within one bundle.

Square Enix announced earlier today that the Kingdom Hearts All-In-One Package is now available for pre-order for the PlayStation 4 with a surprisingly soon release date of this March. Here’s the breakdown of the entirety of the bundle courtesy of Square Enix:

The Kingdom Hearts All-In-One Package is now available for pre-order for $49.99 for the PlayStation 4, with a release date of March 17, 2020. Those looking to pre-order it can do so right here.

Thoughts on the newly announced bundle? Let us know in the comments section below, and as always, stay tuned to Don’t Feed the Gamers for all the latest gaming and entertainment news! Don’t forget to follow DFTG on Twitter for our 24/7 news feed! 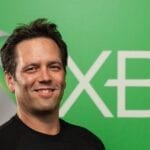 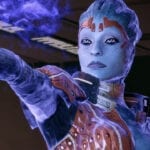