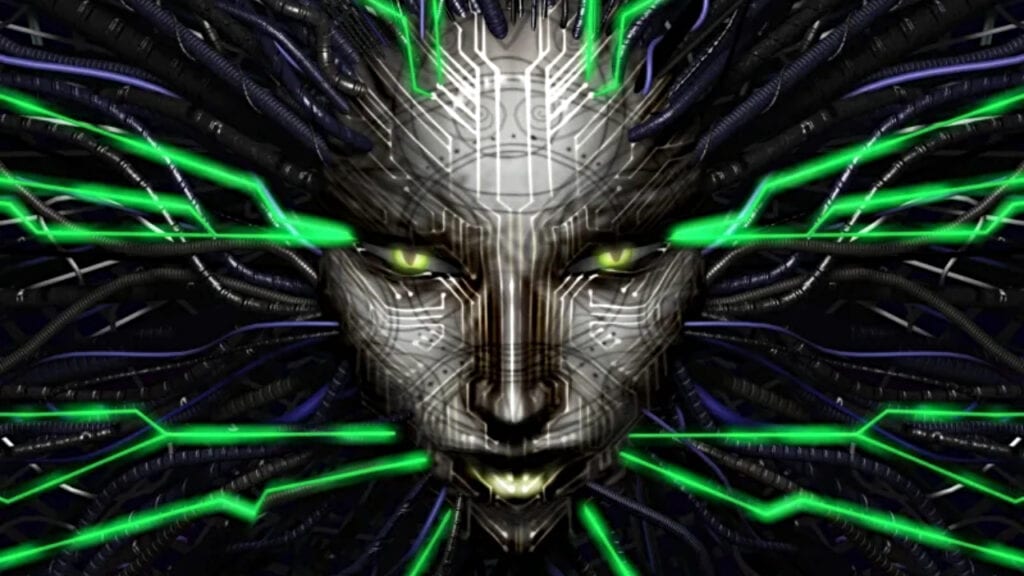 While a remake of the original System Shock is being developed by Nightdive Studios, System Shock 3 is being created by OtherSide. However, if recent reports are to be believed, it would appear that the third entry has been cancelled.

A user by the name Kin Corn Karn on forum RPGCodex (via VGC) recently posted the news that System Shock 3 has been cancelled and that “everyone on the content side” was not with the studio anymore. “I never suggested we were halfway done, core systems are a great foundation for a game but most of the work is content development which we were critically behind in, both in real assets and in tool support for an efficient pipeline,” the anonymous source said.

“Was the failure of the project right? It’s hard to say,” they continued. “If Starbreeze hadn’t gone into crisis I think we would’ve delivered something interesting with some fresh and innovative gameplay, but a much smaller game than what people were expecting and inevitably disappointing for a sequel to such a beloved franchise.”

Considering there has been no official announcement regarding the cancellation of System Shock 3, it is important to keep the salt nearby and remain somewhat optimistic. However, if the source is correct, the highly-anticipated entry in a beloved series is seemingly dead. We will just have to wait until something more official is said to know if it is true or not. Keep it tuned to Don’t Feed the Gamers as this story develops, and for other gaming goodness going on right now, check out the following:

What say you, gamers? Are you hoping that System Shock 3 sees the light of day at some point? Sound off in the comments section below, and be sure to follow DFTG on Twitter for live gaming and entertainment news 24/7! 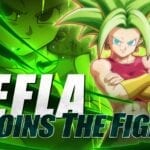 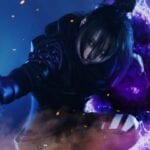 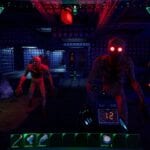 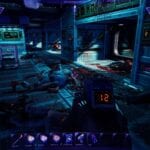 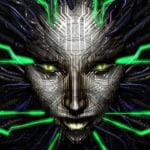 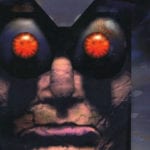