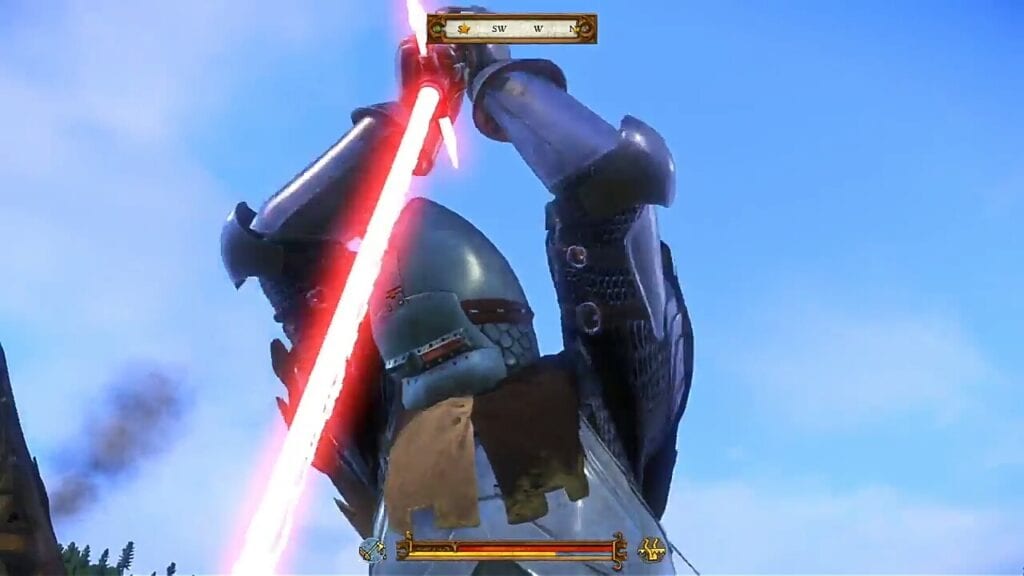 Swordplay within Kingdom Come: Deliverance can be quite challenging, though it could be said that the mechanics are elegant in design and leaves players with a rewarding experience. The world is lacking in any futuristic technology (understandable, it is set in medieval times) and the weapons are brutal in nature, until now that is. A new Kingdom Come Deliverance lightsaber mod gives players a chance to wield the elegant weapons of the Jedi or Sith ,letting them live out their Star Wars fantasies in medieval times.

The mod is a simple re-skin of some of the swords found within the game such as shortswords, longswords, and sabers turning them into various types of lightsabers such as Kylo Ren’s infamous cross guard weapon. Unfortunately, the mod doesn’t allow the weapons to be wielded exactly like a true weapon of the Jedi or Sith. Players can still sharpen the weapons as if they were made of steel, they don’t have the iconic sizzling sound effects of real lighstabers, and the blades don’t retract into the hilt when not in use. The mod does however change weapon icons into sabers for player inventories and also re-skins the moon to that of the Death Star. 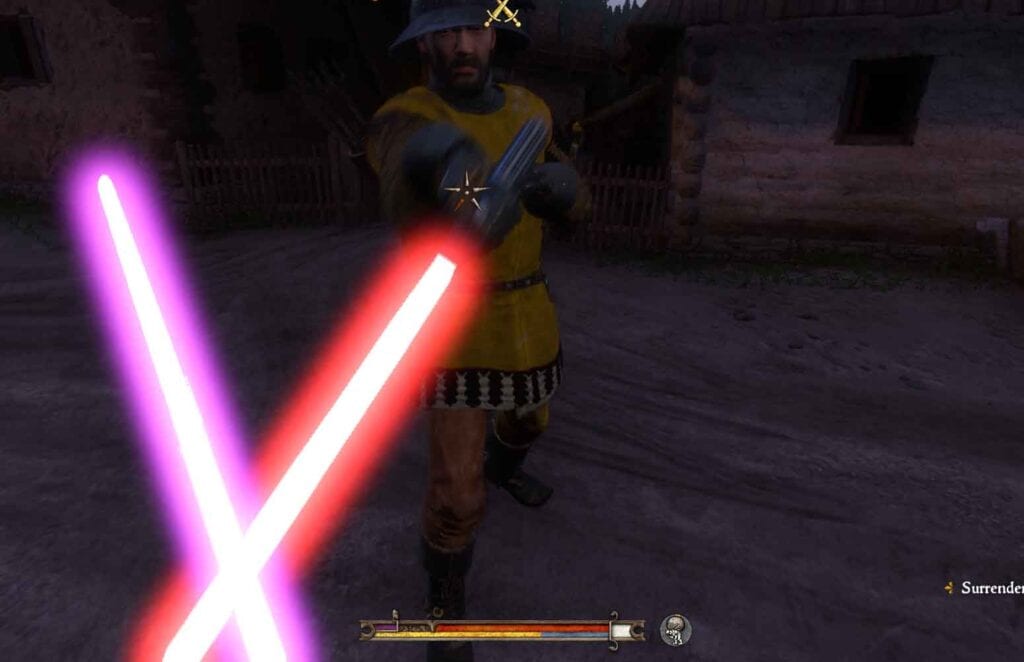 While the mod doesn’t quite capture the elegance of using a lightsaber, it’s still a fun looking mod nonetheless. Is there anything that Star Wars doesn’t make better? What kind of mods would you like to see come to the medieval RPG of Kingdom Come Deliverance? Let us know your thoughts on the Kingdom Come Deliverance lightsaber mod and more in the comments section below. As always, don’t forget to follow Don’t Feed the Gamers on Twitter for 24/7 coverage of all things gaming and entertainment. 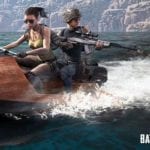 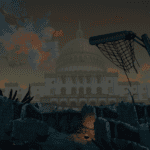