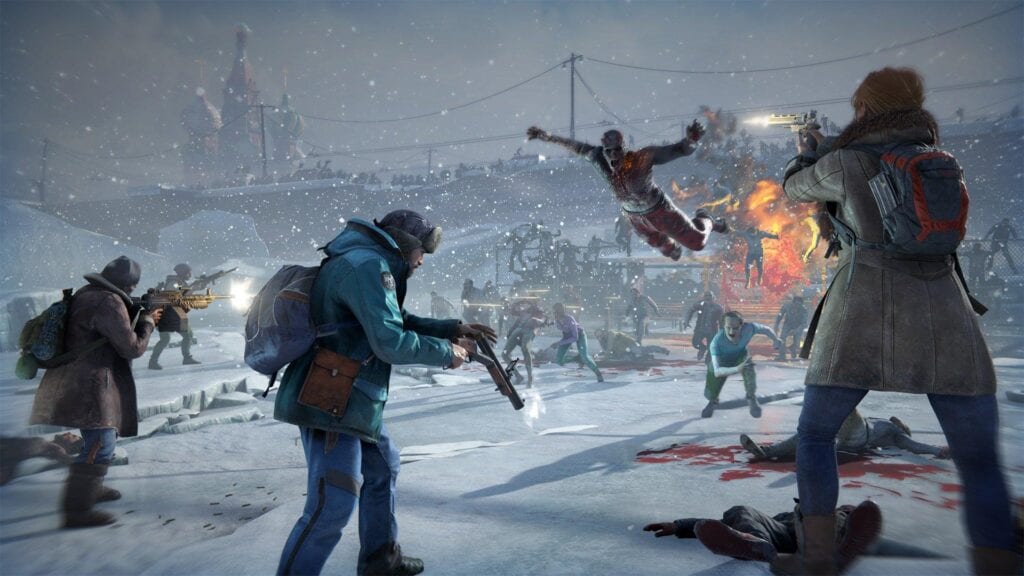 Saber Interactive, the ones behind the NBA Playgrounds series, has dropped a new World War Z trailer that features gameplay. The game itself is based on the 2013 film, which was based on the 2006 book. Now fans are getting a chance to see what the playing will be like, and it’s pretty intense.

The World War Z trailer below, titled “Stories in Moscow”, reveals survivor stories that players will have a chance to experience as they play in the game. Players will engage in missions all around the world, fighting in locations from the film. See the swarming hordes and intense battling in the trailer below:

Beyond Moscow, World War Z will also feature locations in New York and Jerusalem with other places promised after launch. With little information on the title, a look at their co-op feature is definitely nice to have. While this video and talks tend to support a more co-op centered game, there simply aren’t enough details to be certain whether or not the game’s single player campaign will leave players wanting more.

World War Z is currently in development for the PC, Xbox One, and PlayStation 4. While there is no release date yet, players can likely expect it to come out this year. It is entirely possible that fans will get more information on the title when E3 rolls around. For other gaming goodness going on right now, check out the following:

What are fan hopes for the World War Z video game adaption? Join in on the conversation in the comment section below! Don’t forget to follow DFTG on Twitter for live gaming and entertainment news 24/7! 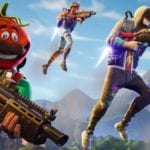 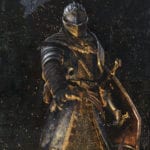 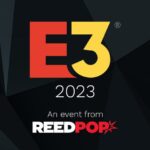 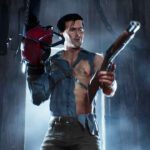 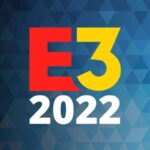 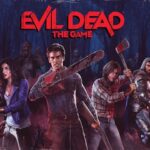