Jeff Kaplan Says Next Overwatch Hero is “Not Who You Think” 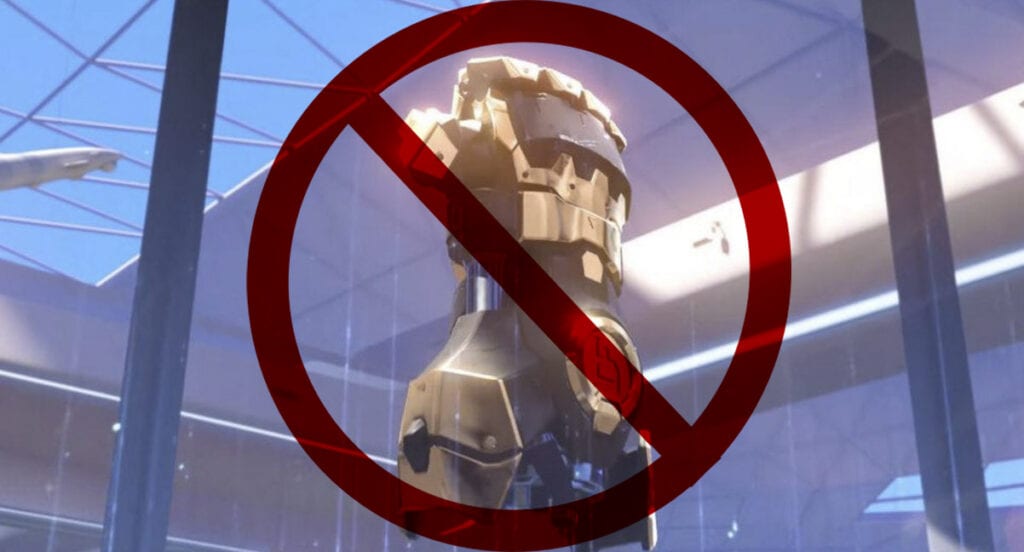 Fans of the ultra-popular Blizzard title have been speculating for months as to who the next Overwatch hero is going to be. We’ve had bits and pieces along the way that have been teasing us, but no concrete evidence stating who that hero will be. Well, that has changed because we now (sort of) have evidence as to who it’s not going to be.

With all of the clues pointing in one direction over the past few months, fans were sure that Doomfist was in line to be the next Overwatch hero. According to game director Jeff Kaplan, that just might not be the case when all is said and done. In fact, it’s not going to be the case.

In a recent thread on the Battle.net forum, a user by the name of Lord was complaining about the lack of new sitting emotes. Two minutes later, Kaplan responded with “It’s on the schedule. Unfortunately, it is months out. New heroes will most likely not have sit and laugh emotes for some period of time after their release. We’d rather not hold new hero releases for these emotes. But we do plan to add them over time.” It’s good that they are more concerned with the release of new heroes than emotes.

After Jeff said this, user lalato asked “why it takes months to create sitting emotes?” Kaplan responded with:

Great question. The emotes themselves don’t take months. It’s more on the order of days/weeks. It’s more of a prioritization issue. We have multiple new heroes being worked on right now plus numerous events and event-related content. We’re always asking ourselves “what would make the biggest impact for the most people” when we prioritize. Right now, we feel like introducing a new hero to the line up would be more impactful to the game. Hope that makes sense.”

Wait… multiple new heroes?! Numerous events? Color us excited! That still doesn’t let us know who the next Overwatch hero is going to be, though. Then, as the youngsters of today say, sh*t got real. A user by the name of ohmybob nonchalantly said, “You can list the heroes you are working on if you you’d like. What is said on this forum stays on this forum. We won’t tell anyone.” The hunter had laid the trap and it worked! Well, kind of. Jeff Kaplan simply replied, “24 is not who you think it is.” Bummer.

All of the clues had us believing it was Doomfist. Perhaps, this has all been a part of the plan from the start. What if there are other clues that we have been missing? Who is the next Overwatch hero? What say you? Do you think there is something we have overlooked or do you believe this is all part of the plan? Let us know in the comments below or join in on the discussion over on our Disqus channel. As always, be sure to follow Don’t Feed the Gamers on Twitter as we provide you with 24/7 gaming news! 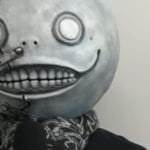 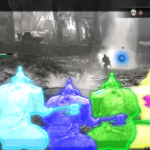